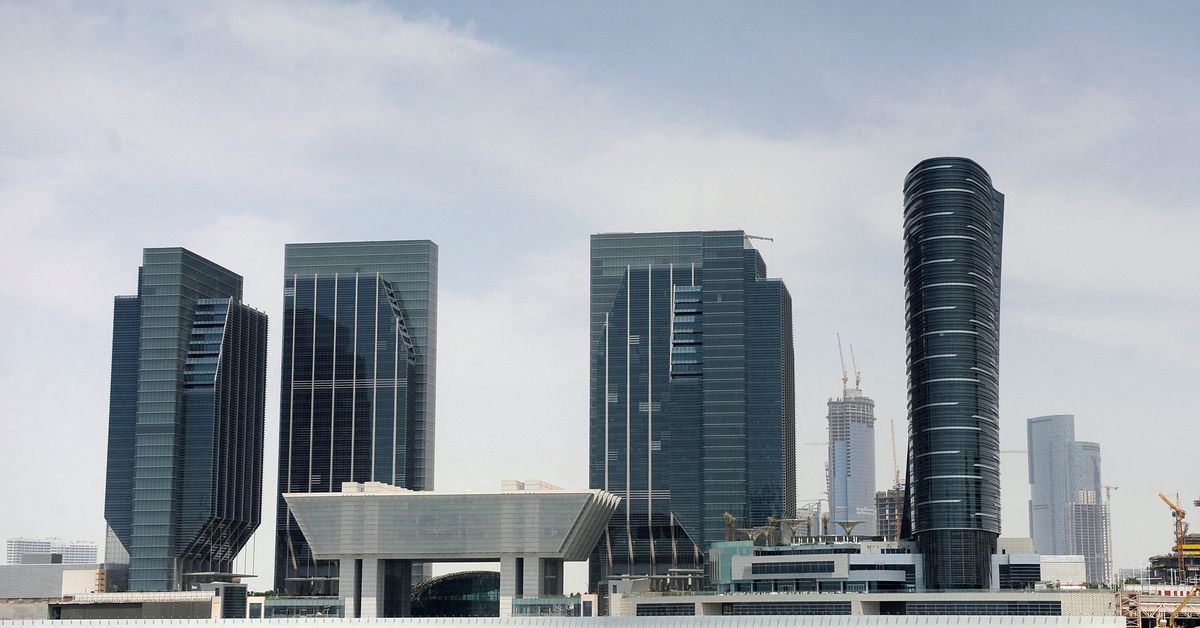 The United Arab Emirates' non-oil trade hit 1.058 trillion dirhams ($288.06 billion) in the first half of 2022, up 17% from a year earlier, the vice president said on Monday in a tweet.
The Gulf country's non-oil trade half-year topped 1 trillion dirhams for the first time, said Sheikh Mohammed bin Rashid al-Maktoum, who is also the UAE's prime minister and ruler of Dubai.

Non-oil exports in the first half reached roughly 180 billion dirhams, up 8%, and accounted for about 17% of non-oil trade.

"We were determined to remain open for business and, with big trade deals with India and others, we signaled that we wanted to be at the forefront of jump-starting a post-COVID economy," UAE Minister of State for Foreign Trade Thani Al Zeyoudi said in a statement.

The UAE signed free trade deals with India and Israel in the first half of this year, and another with Indonesia in July.