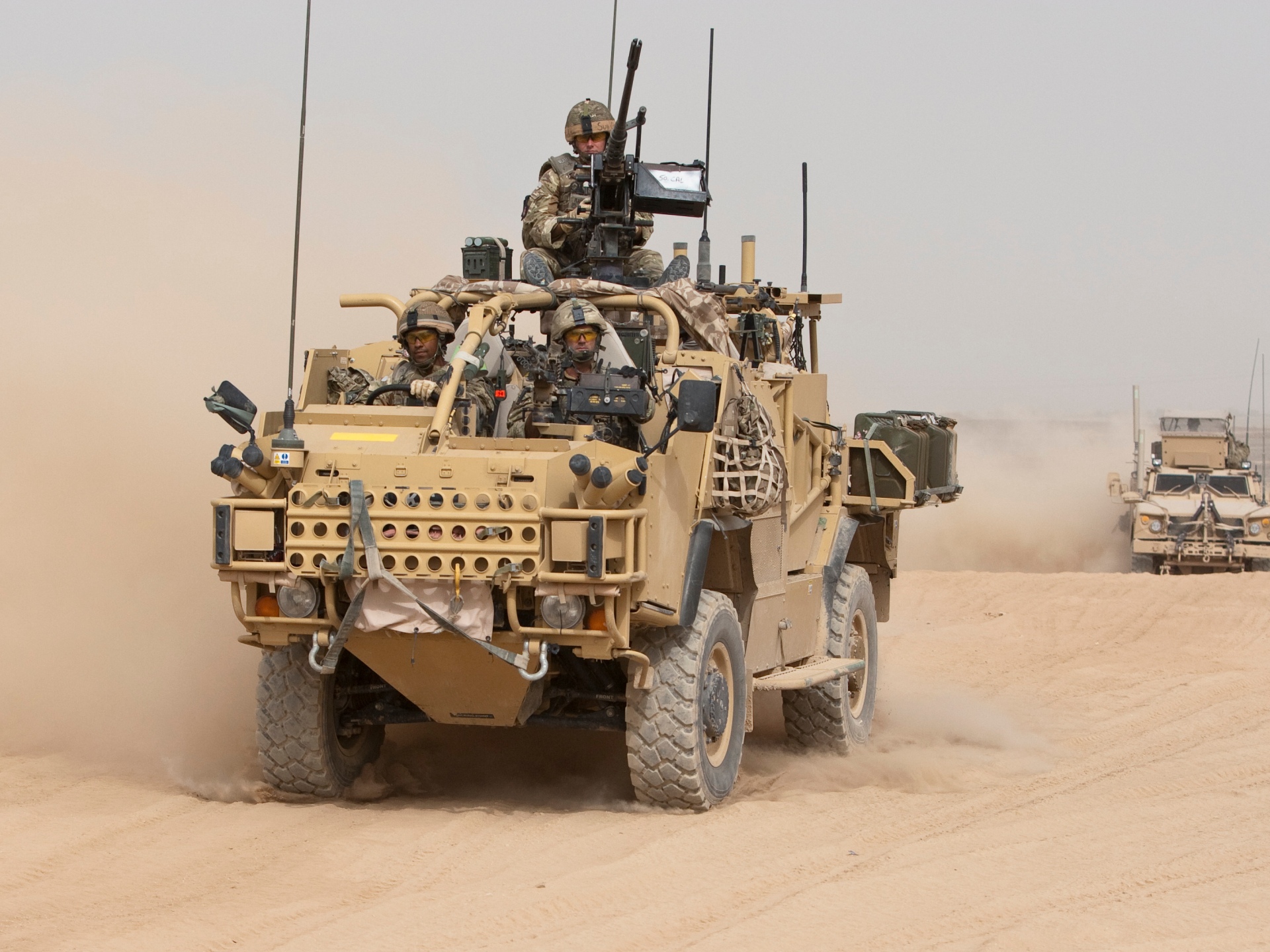 The British army paid $165,332 in compensation after the deaths of 64 children in Afghanistan, a new report says.

The British army paid $165,332 in compensation after the deaths of 64 children in Afghanistan, a new report says.

British forces have paid compensation for the deaths of 64 children in Afghanistan, a toll four times higher than the 16 child deaths publicly acknowledged by the Ministry of Defence, according to a new report.

Action on Armed Violence (AOAV), a United Kingdom-based charity, found that the British government paid, on average, £1,656 ($1,894) in compensation for each person killed.

Between 2006-2014, “there were 64 confirmed child victims in Afghanistan where the British military paid compensation, although the number of children killed could be as high as 135”.

Additionally, AOAV found that between April 2007 and December 2012, there were 38 incidents involving the 64 child deaths.

The average age of a child killed was six years old, and air strikes were the most common cause of death listed.

A spokesperson for the Ministry of Defence responded to the new report, saying: “Any civilian death during conflict is a tragedy, more so when children and family members are involved.

“The UK Armed Forces works hard to minimise that risk, which regrettably can never be entirely eliminated.”

Families attempting to claim compensation for the loss of a relative were expected to show evidence, including birth certificates and interviews with British personnel, to confirm there was no affiliation with the Taliban.

“The majority of the 881 fatality claims brought to the ACO (Allied Commander Operations) were rejected. Just one-quarter of those received any compensation.”

Iain Overton, executive director of Action on Armed Violence, said: “The number of children killed following British military action in Helmand should give pause for thought.

“War invariably leads to death and modern war will always bring civilian casualties, but not reporting on such deaths – however much it might be a source of regret and horror to the soldiers involved in the killings and however accidental such deaths were – would be an omission of responsibility and an erosion of truth.

“This report hopes to give some details to the often-forgotten children killed in war and, in some way, to send a warning to future Westminster politicians who might consider sending troops into battle,” Overton said.
#Afghanistan
Add Comment