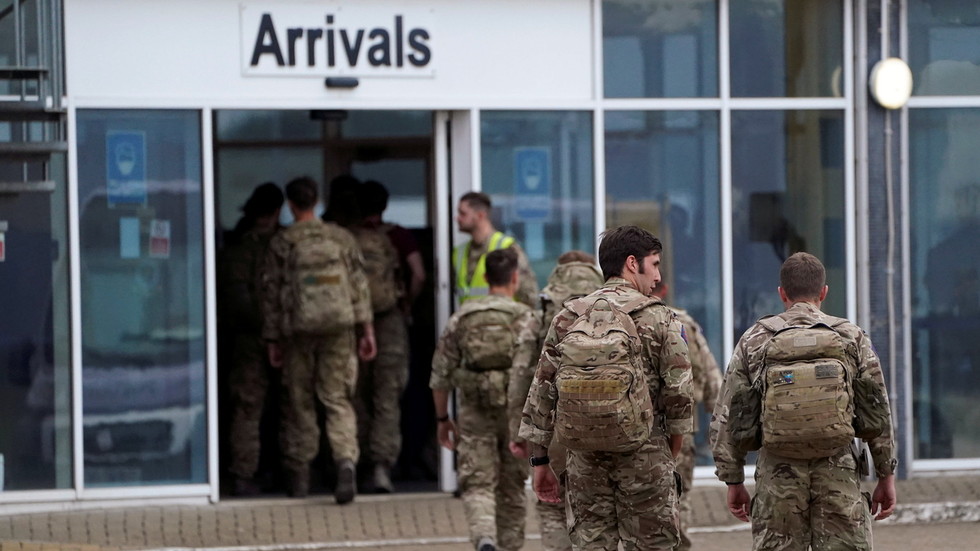 The UK’s junior defence minister has refuted his own comments that British veterans have taken their lives over being upset by the US-led withdrawal from Afghanistan, adding that the ministry would be investigating.

Speaking on Monday, James Heappey, armed forces minister and former Afghanistan and Iraq veteran, told Sky News that some soldiers had committed suicide in the “last week or so” because of the feelings engendered by the Western withdrawal from Afghanistan and the country’s subsequent fall to the Taliban.

Heappey, describing the news as “concerning and upsetting,” even detailed that a soldier he had served with on his last tour of Afghanistan was among those who had taken their own lives. “That makes me sick to the bottom of my stomach,” the minister said.

However, speaking less than an hour later, Heappey took back his comments, saying that he was wrong and that the government would be looking very carefully as to whether someone had taken their life in the last few days. “Actually, the thing I was referring to was inaccurate,” he told the BBC.

Heappey also took to Twitter to apologise for misspeaking, claiming he had referred to a suicide note that he believed to be accurate. “However, MoD [Ministry of Defence] aren’t certain that note is real so wanted to clarify,” he added.

A spokesman for the UK’s Defence Ministry also refuted the minister’s comments, telling Reuters that no veterans had committed suicide due to the withdrawal.

Heappey was one of more than 100,000 UK troops deployed to Afghanistan during the two-decade-long war, rising to the rank of major before entering politics. Britain lost 457 armed forces personnel during the protracted conflict, approximately 13% of the US-led coalition’s 3,500 fatalities.

While the UK Defence Ministry, unlike the US, does not keep track of suicides, it is believed that some 250 veterans and service personnel have taken their own lives since 2017, The Spectator reported in June. By comparison, a shocking 89,100 US veterans took their lives between 2005 and 2018 – equal to around 17 suicides every single day.

Britain ended its combat mission in Afghanistan in 2014 but troops remained to train Afghan security forces and in advisory roles. UK troops had been deployed to Kabul at first and then extended operations to fight insurgencies in Helmand province.

The war occupied vast resources; at its peak, the UK military effort boosted 137 bases and 9,500 troops in Helmand alone. Camp Bastion, which was situated near the key city of Lashkar Gah, grew to the size of Reading.

Britain lost some 248 soldiers in securing Helmand province and removing the Taliban from the region. However, in 2021, the city fell to the Taliban after just 13 days of fighting, undoing nearly two decades of security operations as well as sizeable investments in infrastructure and training.

Speaking to Sky News, Heappey added that the Taliban’s claim to have taken Panjshir, the last remaining anti-Taliban stronghold, did not change the big picture.