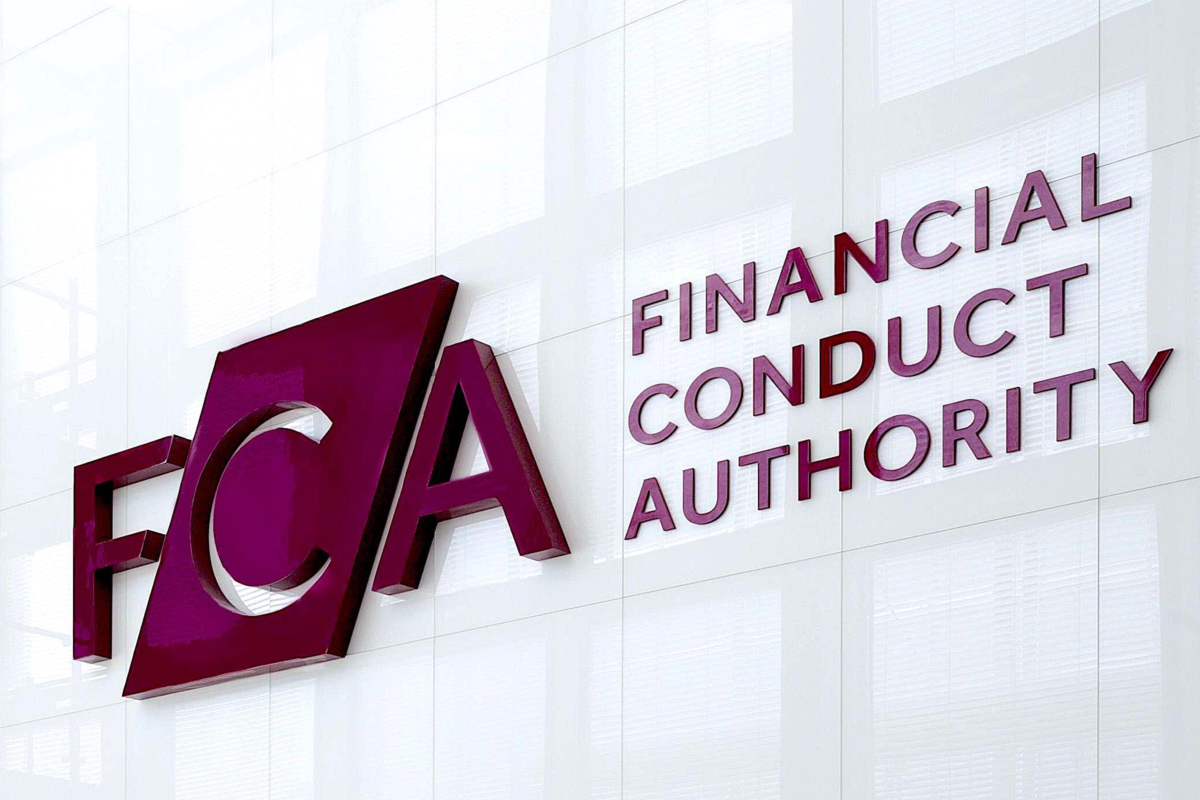 Many cryptocurrency firms are not meeting Britain’s anti-money laundering and financing rules and, as a result, unprecedented numbers of them have withdrawn applications to register with the country’s financial watchdog, it said on Thursday.
The Financial Conduct Authority (FCA) said it would extend the date of its temporary registrations regime from July 9 to the end of March 2022. The extension will allow crypto firms to carry on their business while the regulator conducts further checks, it said in a statement.

The cryptocurrency sector has been plagued through its 12-year life by lax standards on money laundering and other illicit activities.

While standards are widely seen to have improved, global regulators and policymakers have in recent months voiced concerns over the illicit use of crypto.
Add Comment