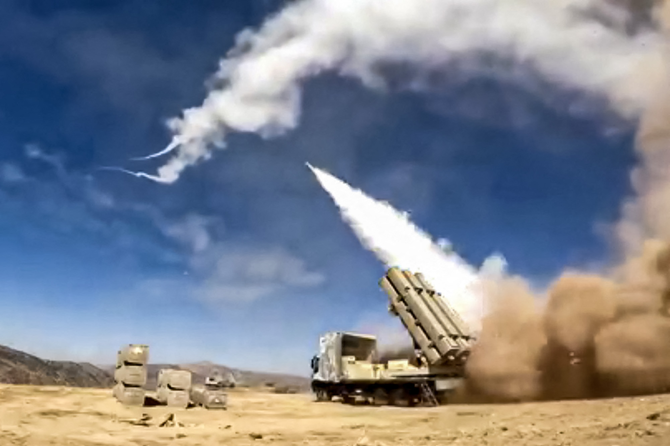 The UN nuclear watchdog rang alarm bells on Thursday after Iran claimed to have developed a hypersonic “super missile” capable of penetrating any country’s defense systems.

“All these announcements increase the attention, increase the concerns, increase the public attention to the Iranian nuclear program,” said Rafael Grossi, head of the International Atomic Energy Agency.

Hypersonic missiles can deliver nuclear weapons in the same way as traditional ballistic missiles, but they can fly at more than five times the speed of sound and are highly maneuverable, making them impossible to track and defend against.

Unlike ballistic missiles, hypersonic missiles fly on a low trajectory in the atmosphere, and are able to reach targets more quickly. 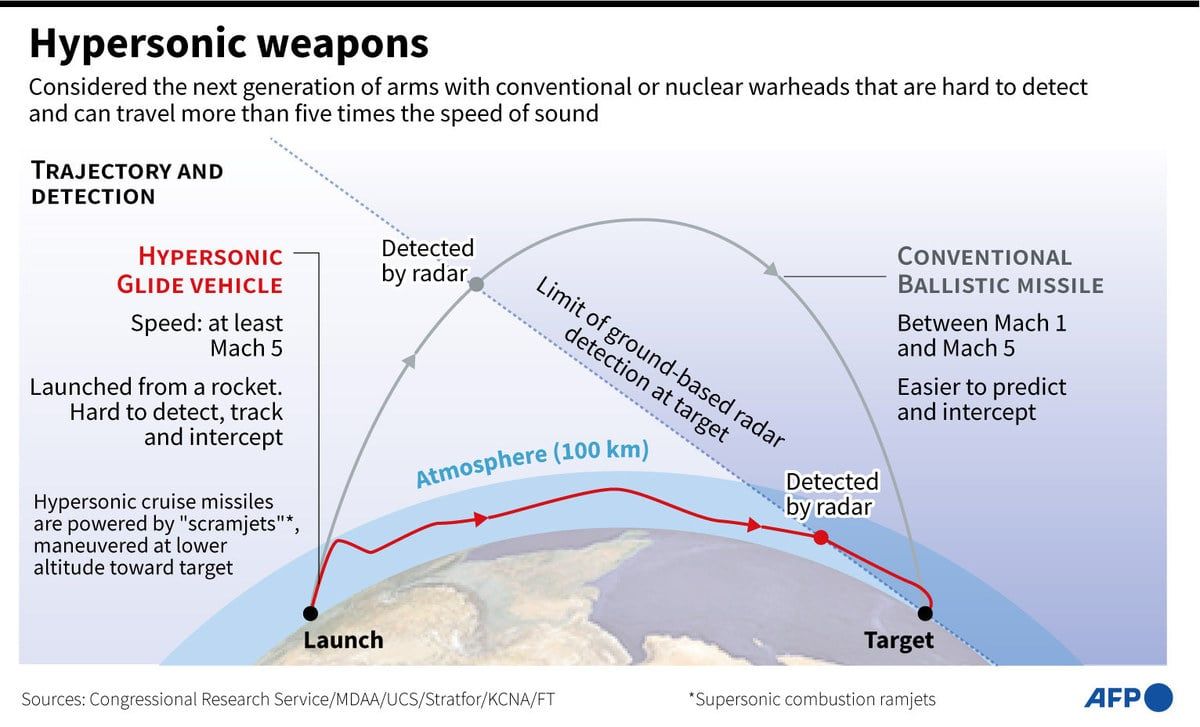 Iran’s new hypersonic missile “was developed to counter air defense shields,” Gen. Amirali Hajizadeh, commander of the aerospace unit of the Islamic Revolutionary Guard Corps, said on Thursday. “It will be able to breach all the systems of anti-missile defense.” It would be decades before a system capable of intercepting it was developed, Hajizadeh said.

Many weapons analysts believe the general’s assessment is correct. Several countries have developed systems designed to defend against cruise and ballistic missiles, but the ability to track and take down a hypersonic missile remains elusive.

Iran’s claim to have developed such a missile raises the question of where Tehran obtained the technology. North Korea’s test of a hypersonic missile last year sparked concerns about the race to acquire the technology, which is currently led by Russia, followed by China and the US.

Iran and Russia are both the targets of stringent international sanctions, and have responded by boosting cooperation in key areas to help prop up their economies.

Iran’s hypersonic missile claim follows last week’s successful test flight of a rocket capable of propelling satellites into space. The US has repeatedly voiced concern that such launches could boost Iran’s ballistic missile technology, extending to the potential delivery of nuclear warheads. In March, the US government imposed sanctions on Iran’s missile-related activities.

Meanwhile the UN atomic watchdog said on Thursday it had seen “no progress” in discussions with Tehranover undeclared uranium particles found at three research sites. Iran has agreed to a visit by agency inspectors this month to provide answers.

“The agency has reiterated to Iran that at this meeting it expects to start receiving from Iran technically credible explanations on these issues, including access to locations and material, as well as the taking of samples as appropriate,” the agency said in a report on Thursday.
Add Comment