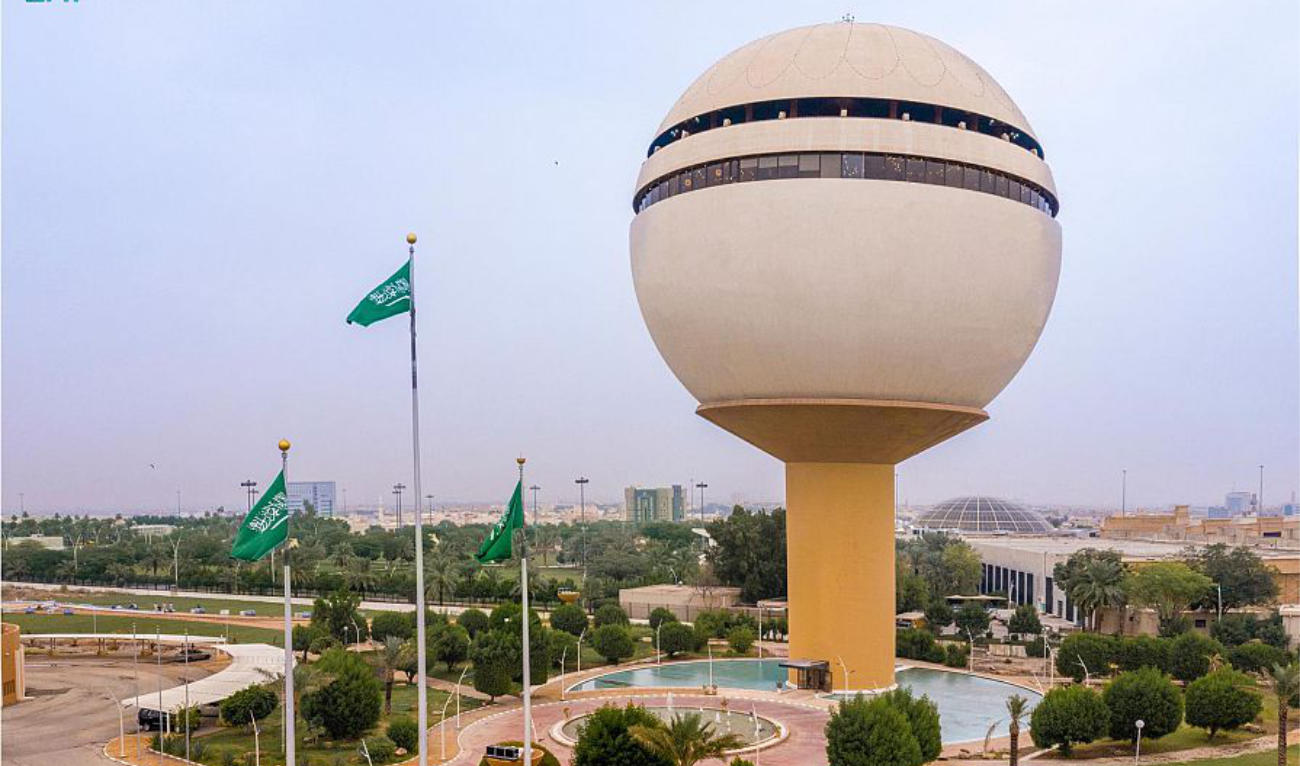 The UN Educational, Scientific and Cultural Organization has included the Saudi city of Buraidah in its Creative Cities Network for its standing in gastronomy.
The announcement was made by UNESCO as it celebrated World Cities Day.

The Chamber of Commerce and Industry in the Al-Qasim Province, in partnership with the Culinary Arts Commission, succeeded in preparing the case for the inclusion of Buraidah city in the UNESCO Creative Cities Network.

The application to the network was managed by the Governorate of Al-Qasim Province, the Heritage Commission, the National Committee for Education, Culture and Science, the Saudi Heritage Preservation Society, and the Kingdom’s delegation to UNESCO.

Buraidah city is the headquarters of the Governorate of Al-Qasim Province, and it is one of its largest cities. The city is distinguished by its diversity in nature, making it an attractive tourist site. It boasts 20 percent of the Kingdom’s agricultural space.
Add Comment