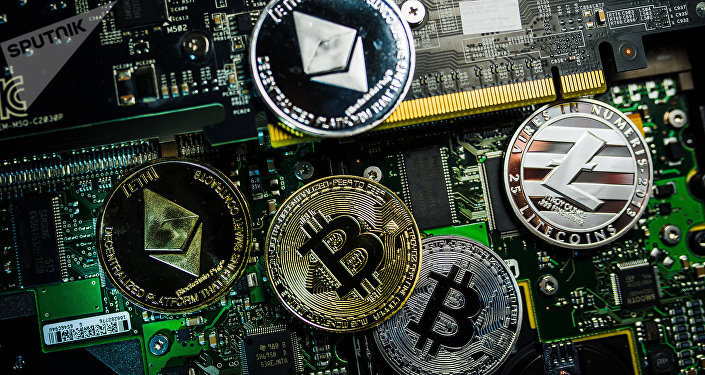 US in No Rush to Launch Digital Currency, Federal Reserve Chairman Says

The Federal Reserve is not in a rush to launch a digital currency because such a move may pit the US central bank against commercial banks to compete for funds and destabilise the financial system, Chairman Jerome Powell said on Monday.

"We're not in a mode of trying to make a decision at this point," Powell told a virtual conference of senior officials from the Bank for International Settlements. "We don't need to rush this project."

Powell said the Federal Reserve needs to be at the cutting edge of financial innovation because it is the central bank for the world’s reserve currency, but that obligation should not come at the risk of compromising the stability of the US financial system.

"We're sort of purveyors of macroeconomic stability, price stability and financial stability. We have a two-tier system where the central bank interfaces with banks and they interface with the public. We do not want to destabilize that and, therefore… compete with banks for funding," he said.

Powell pointed out that crypto assets, including the industry-standard Bitcoin, were highly volatile by nature and did not have intrinsic value to make them a store of value on their own.

"It's more a speculative asset that's essentially a substitute for gold rather than for the dollar. The public needs to understand the risks. Volatility [aside], there's also the outsized energy requirements requirement for mining [them]," he said.

The US authorities have repeatedly expressed reservations about legitimizing crypto assets into the financial system, with Treasury Secretary Janet Yellen citing concerns about a run on banking deposits and the potential for money laundering, among others.