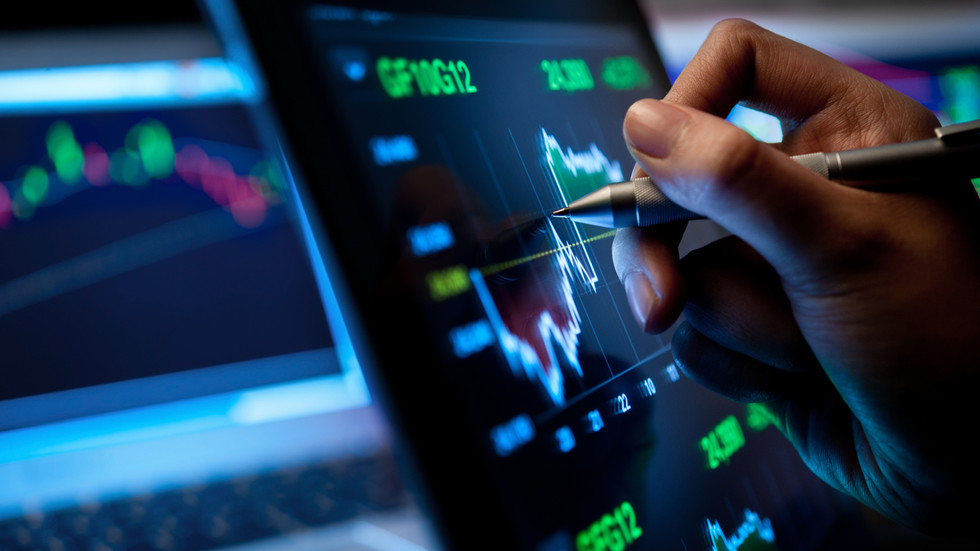 US politicians make a fortune from trading stocks in office. It’s time they were stopped

Media reports have revealed how amazingly successful members of Congress are at investing, with a series of uncannily well-timed trades of stocks just before key legislation is passed. This crazy conflict of interest has to end.
A hot topic in US politics right now is whether members of Congress should be able to trade stocks while in office. Georgia Senator Jon Ossoff plans to introduce a bill that would bar members and their immediate family members from trading individual stocks in the stock market, which comes in the wake of a massive congressional insider-trading scandal in 2020 and a five-month investigation by Business Insiderinto federal lawmakers’ personal finances.

To briefly summarize, that investigation revealed at least 54 members of Congress and 182 senior-level congressional staffers had violated federal conflict-of-interest laws. It also found that the STOCK Act, which exists to punish this kind of behavior, is inconsistently applied – if at all.

One of the most high-profile members implicated in these investigations was House Speaker Nancy Pelosi, who is reported to have deep holdings in Tesla, Disney, Alphabet (Google’s parent company) and Meta (Facebook’s parent company).

So, it should come as no surprise that the speaker came out against barring members of Congress from owning stock. Speaking on December 15 at a press conference, Pelosi made her position on the matter clear. “We are a free-market economy. They should be able to participate in that,” she told reporters.

To be fair to Pelosi, there is an argument that members of Congress should be allowed to participate in the market while in office. People often believe that members of Congress are paid too much, given their six-figure salaries. However, since members are legally obligated to pay all of their own travel expenses, plus shell out extra housing costs to actually live in Washington, DC, bills can quickly rack up.

In fact, some political scientists argue that raising congressional salaries could actually reduce the trading, since eliminating the need to have extra streams of income to support one’s career on the Hill would reduce dependencies on special interests or individual donors.

But this does not really hold up well under scrutiny, considering that being a member of Congress ends up, in most cases, turning into a highly profitable venture.

That’s not only because they are virtually guaranteed a high-paying lobbying position on K Street after their political careers are over, but because being a member of Congress affords them certain privileged information that can help in the stock game.

A recent report on congressional trading in 2021 by UnusualWhales.com provides some pretty interesting details of how brazen the practice actually is, and how statistically unlikely it is that their wild success in trading is owed to anything else but their membership in Congress.

For starters, Congress managed to beat the market in 2021. The report notes that, on average, House Democrats and Republicans had returns +14.7%, Senate Democrats had +15.4%, and Senate Republicans had just under +13% (plus independent senator, Angus King, made two trades +16.5%). Meanwhile, the returns of $SPY during that same period were +13.6% – which means that the average member of Congress outperformed the market.

This success, the site claims, was due to some pretty conveniently timed sales that made some members significant sums. For example, House Republican Brian Mast got a +563% return after selling Tilray stock he purchased just before voting for the Marijuana Opportunity Reinvestment and Expungement (MORE) Act in late 2020.

Another House Republican, Kevin Hern, who sits on the House Committee on the Budget, bought up to $100,000 in Lockheed Martin shares just two weeks before it was announced the company won a $10.9 billion contract to modernize the Air Force’s F-22s.

It wasn’t only Republicans who were successful. House Democrat Kathy Manning, who sits on the House Committee on Foreign Affairs, also bought up to $30,000 in Lockheed Martin shares two weeks before news of that contract dropped.

Likewise, House Democrat Zoe Lofgren is reportedly up 71% on a $15,000 Lucid Motors investment she made on October 13, having previously co-sponsored legislation for electric vehicle tax credits.

Oh, and House Speaker Nancy Pelosi disclosed exercising 150 calls on Microsoft on March 19 of last year at a strike price of $130 – less than two weeks before the US Army announced a $22 billion augmented reality deal with none other than Microsoft. She’s now sitting pretty, up 160% on this investment.

If we are to take Pelosi at her word, this is all just a happy – and statistically unlikely – coincidence. But as politically divided as the public and Congress are, they’re pretty unified on this issue. According to a recent poll by the Convention of States Action, 76% of voters believe members of Congress have an “unfair advantage” in the stock market – and we can see from these investigations that both parties in Congress are making this advantage count. This is clearly not a partisan issue, but one so transparently wrong that anyone with two brain cells to rub together can recognize it.

The question is, given how financially interwoven Congress is with the corporate elite, how can we expect members to actually pass any legislation when it is literally against their interests? Eliminating systemic conflict-of-interest must obviously be a prerequisite for any meaningful legislation to come out of Congress.
#Facebook  #COVID-19  #vaccine  #Covid  #Tesla
Add Comment