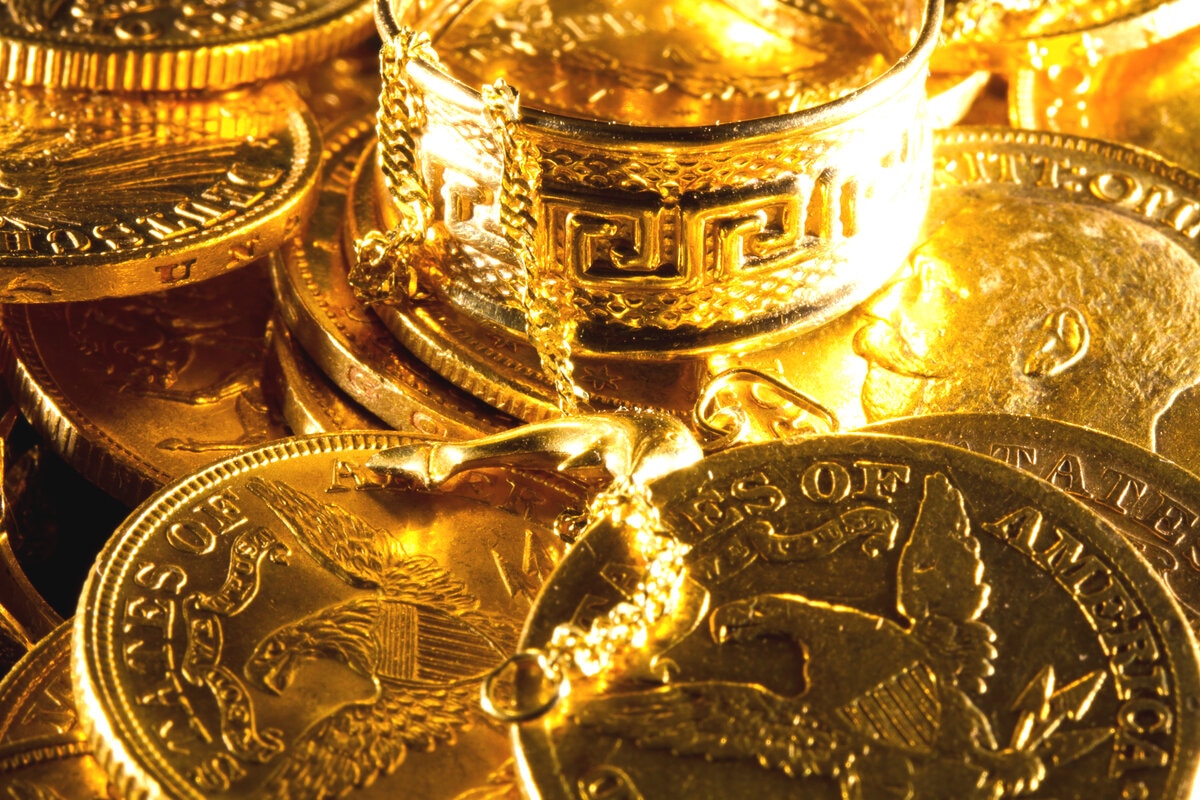 There is a “pandemic” of fake gold jewellery, primarily ancient and medieval, according to a leading British historian, who warns that forgeries extend to more recent pieces that any one might pick up in a market.
Dr Jack Ogden, a specialist consultant for museums, auction houses, dealers and collectors, estimates that half of the supposed ancient gold jewellery he is shown is fake. Such pieces are cheap to produce, and people are being duped into buying something that is worth a fraction of what they paid. Although gold, these fakes may not be older than a few months.

“If it stands still long enough, they’ll fake it,” Ogden told the Observer. “It’s a bit of everything. There’s been some spectacular, supposedly Greek and Roman, gold. A lot of Greek gold, because that’s very collectible. They find pieces or styles they’re able to copy and which are desirable.”

One of the fakes he studied was a Romano-Celtic gold mask. It had been made from a simple gold disc of pre-Columbian origin – featuring designs applied with the point and cap of a ballpoint pen.

Ogden, the president of the Society of Jewellery Historians, notes that new technology has always been adopted by fakers. While “electroforming” copied gold pieces from the mid-19th century, computer-based technology has been used more recently.
Add Comment