A pro-Palestine car parade through London has caused outrage, after video circulated showing participants calling for the rape and murder of Jews over loudspeaker.

The Israeli-Palestinian conflict is divisive in the West, with American and British conservatives proudly proclaiming their support for Israel, and most leftists usually falling on the pro-Palestinian side together with the Muslim diaspora.

Amid worldwide rallies and protests against Israel’s latest strikes on Gaza, a parade in London has stoked outrage among Jews and Israel supporters.

Video purportedly shot on Sunday near a Jewish community center shows a convoy of vehicles decked out in Palestinian flags, with a participant unleashing a tirade of anti-Semitic abuse over a megaphone or speaker.

“F**k the Jews...f**k their mothers, f**k their daughters, and show your support for Palestine,” the man thunders. “Shut them out, rape their daughters,” he continues, as other drivers in the convoy honk their horns.

The video was instantly condemned online. “This is pure racism,” Jewish news editor Jack Mendel tweeted, adding that “this is why Jewish people are scared when there is violence in Israel/Palestine.”

It is unclear whether the parade was organized by any official pro-Palestine organization. Likewise, the identities of the participants are unknown. A London Metropolitan Police spokesperson said later on Sunday afternoon that “officers are carrying out urgent enquiries to identify those responsible.”

The rally came after almost a week of escalating rocket and airstrikes between Palestinian militant group Hamas and the Israeli military. Civilians have been killed on both sides, with 10 Israelis and more than 180 Palestinians killed thus far, according to officials on either side. Israel claimed early on Sunday to have destroyed the home of Yehiyeh Sinwar, the top Hamas leader in Gaza, a day after Israeli strikes leveled a tower block housing several media outlets that, according to Israel, was used by Hamas for “intelligence gathering” purposes.

Israel's Ambassador to the UK, Tzipi Hotovely said it was time for Israel to act to protect its citizens, after attacks between Israel and Palestine flared into the worst outbreak of violence in seven years.

Pictures from Tel Aviv, Jerusalem and other cities around Israel: 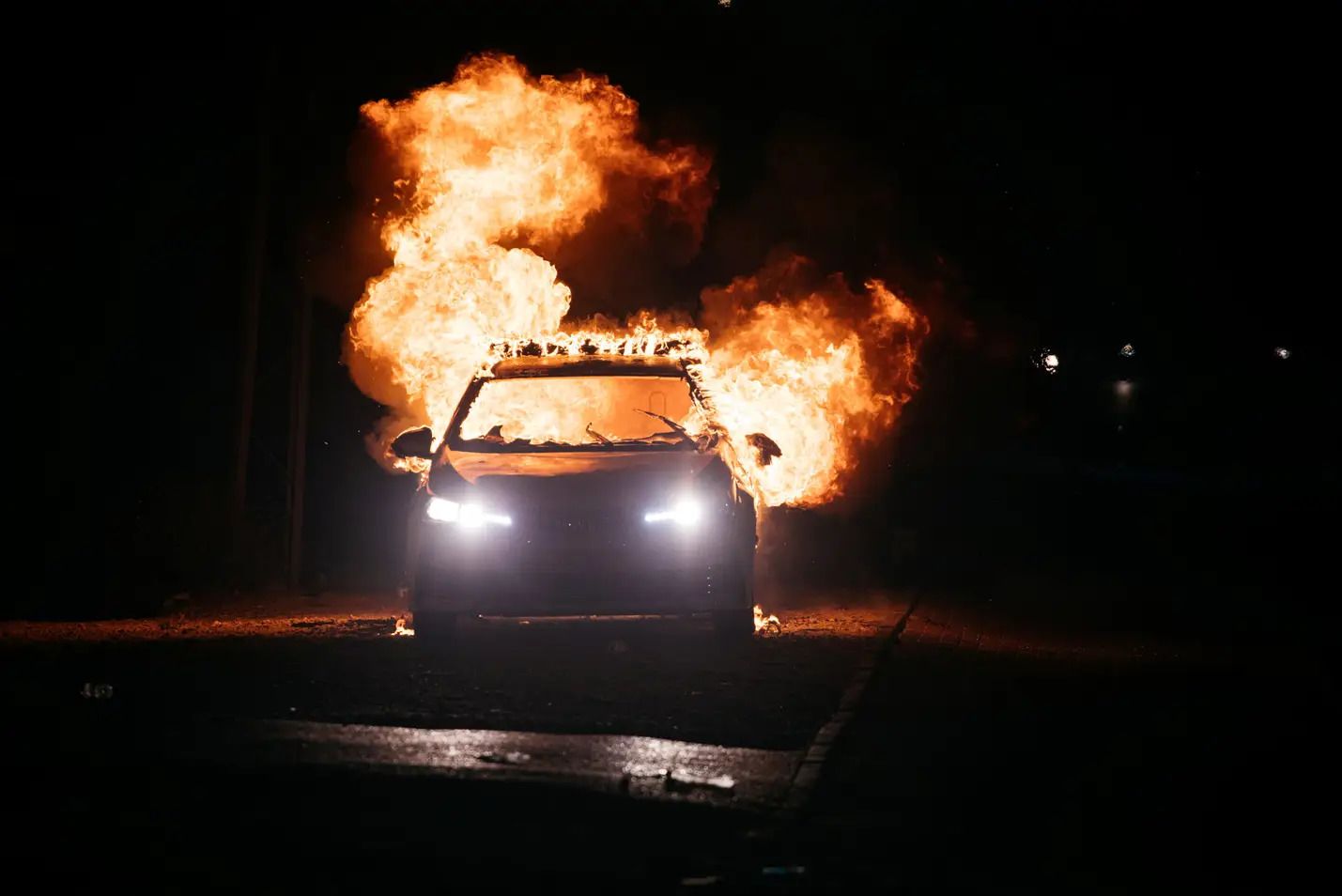 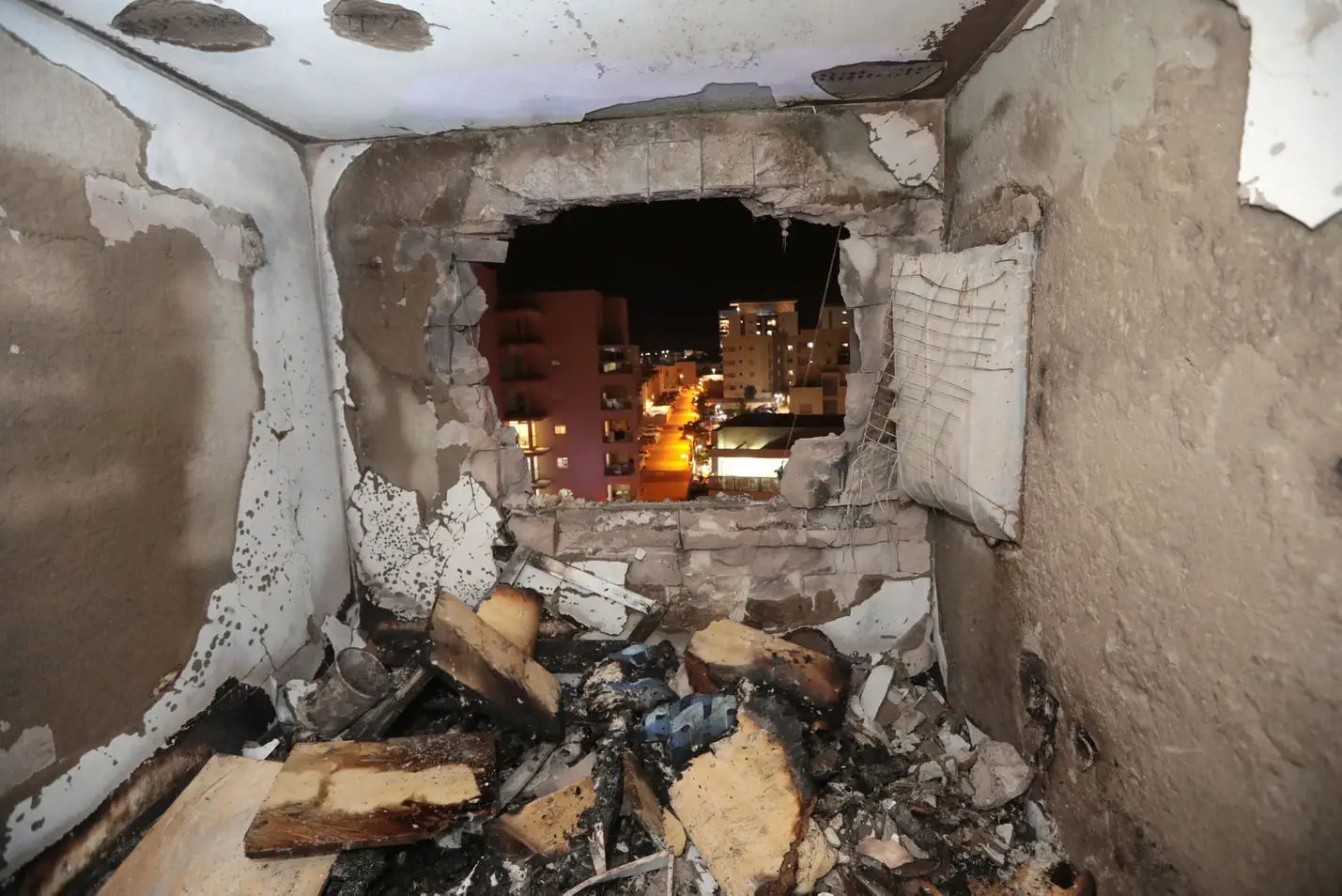 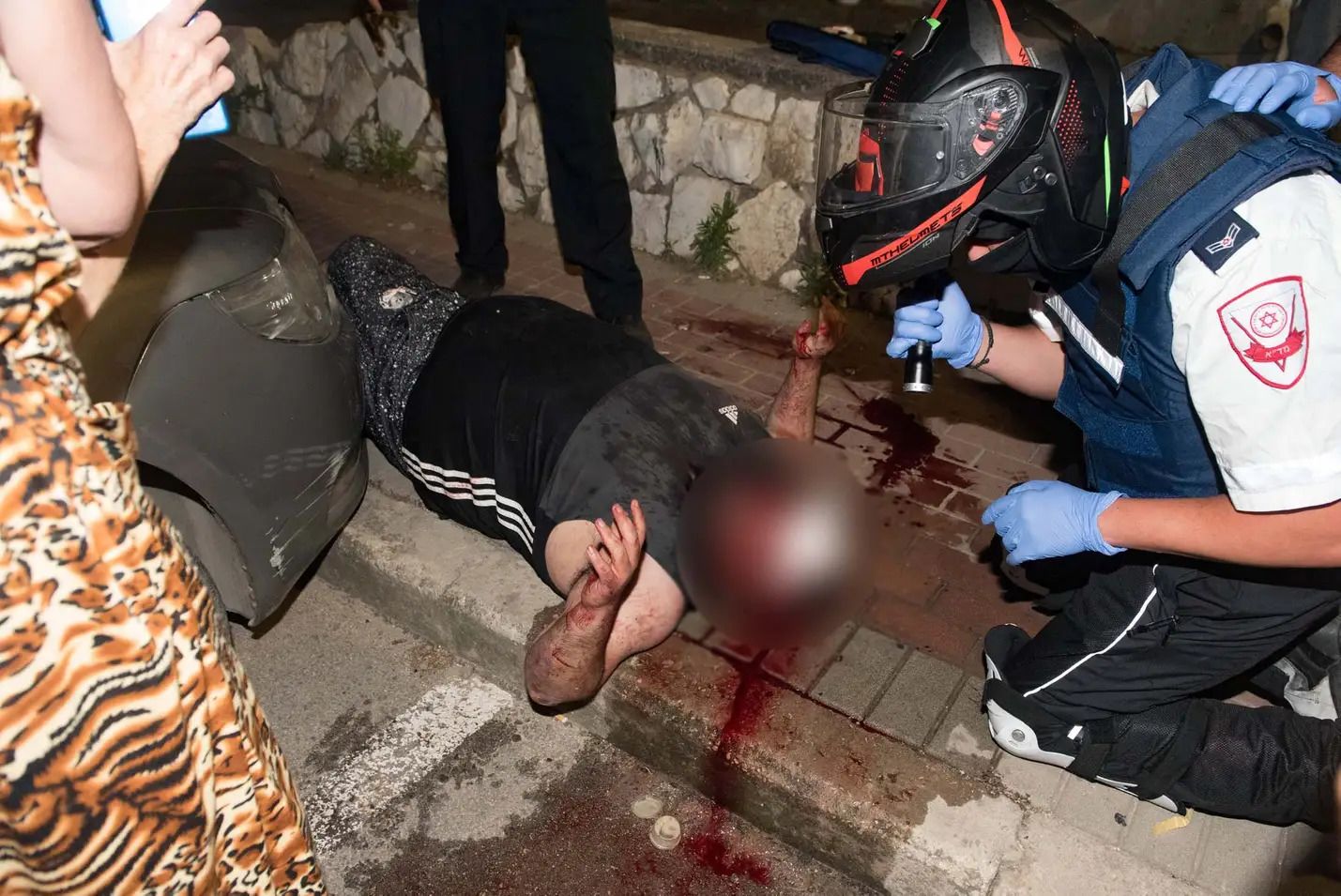 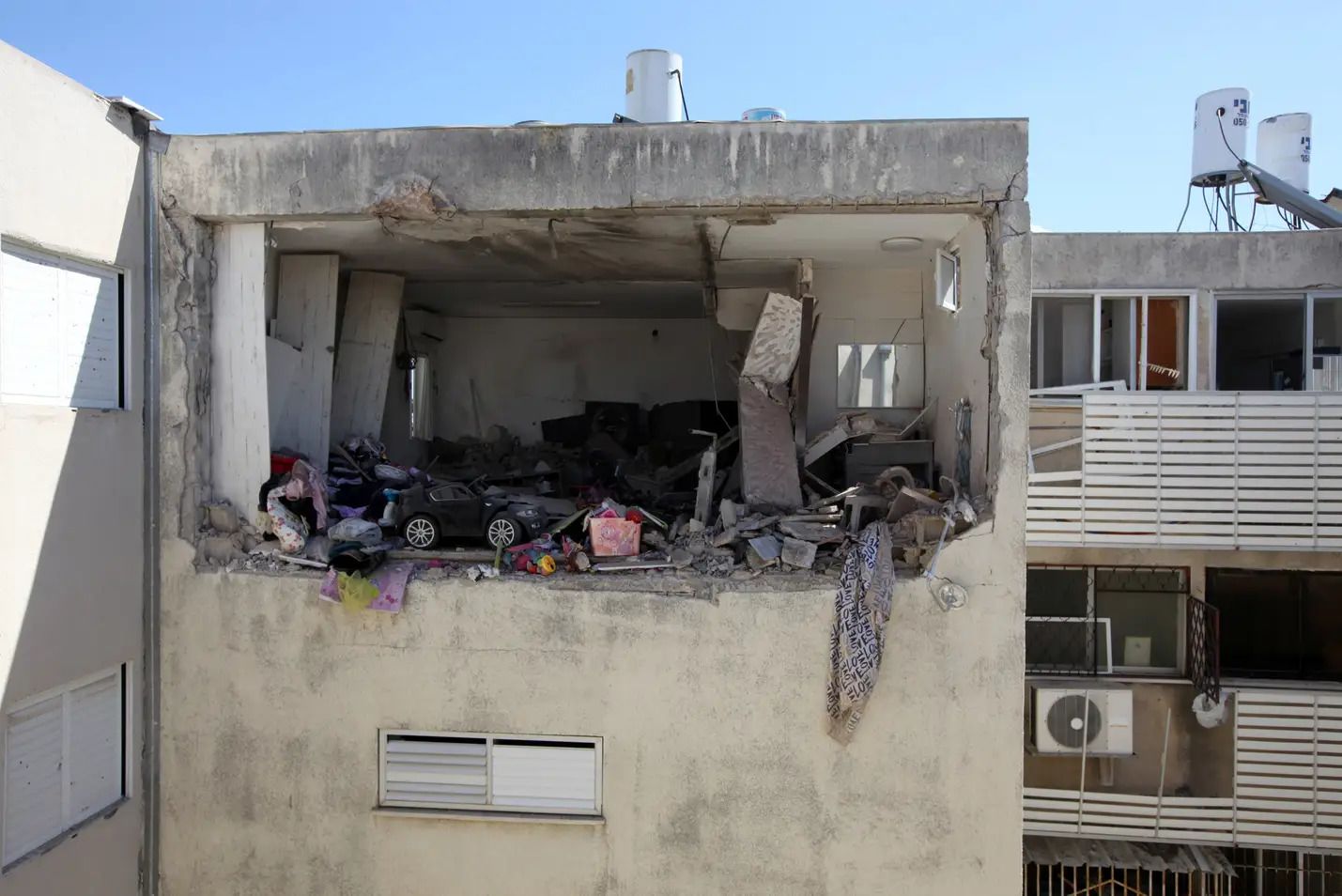 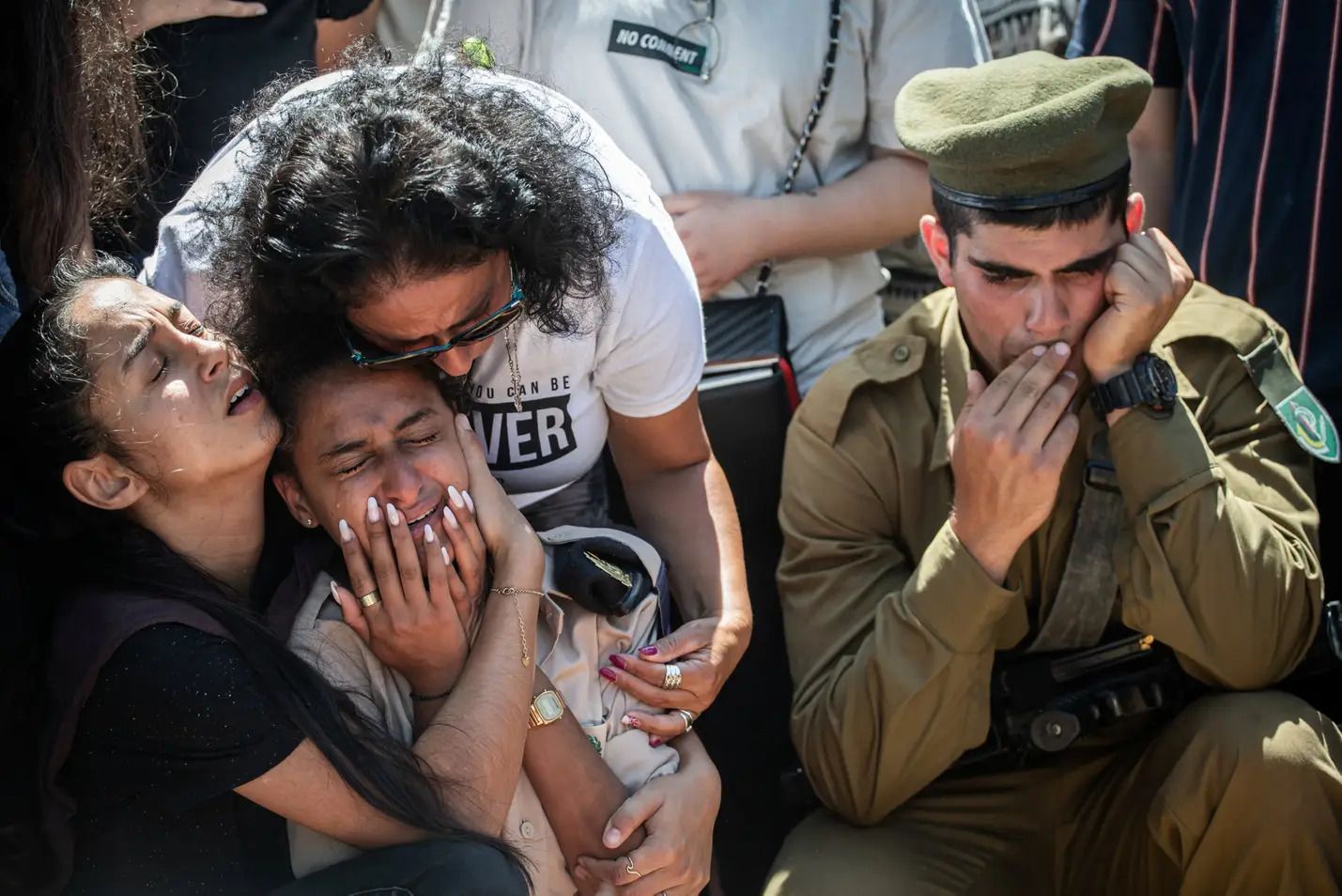 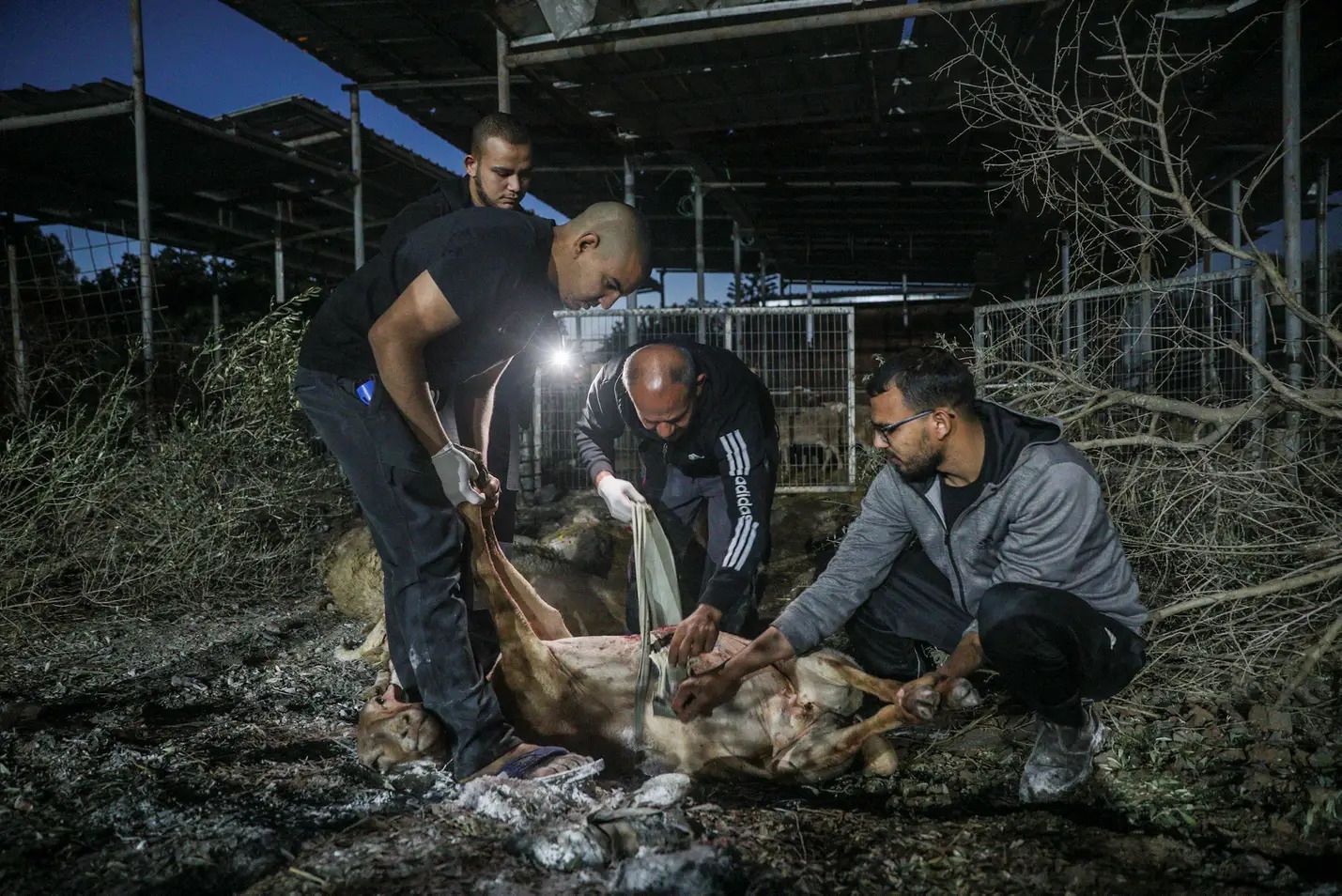 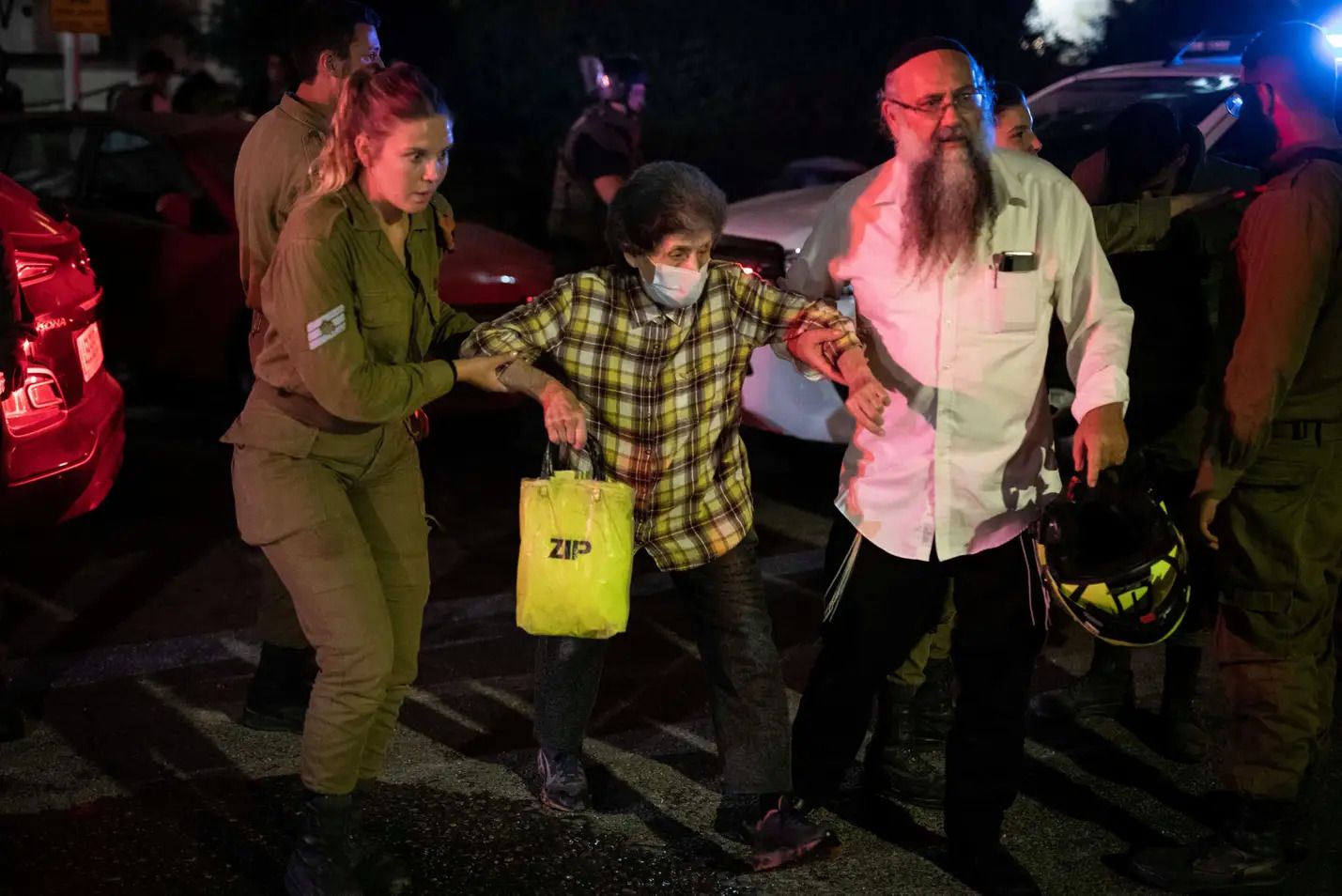 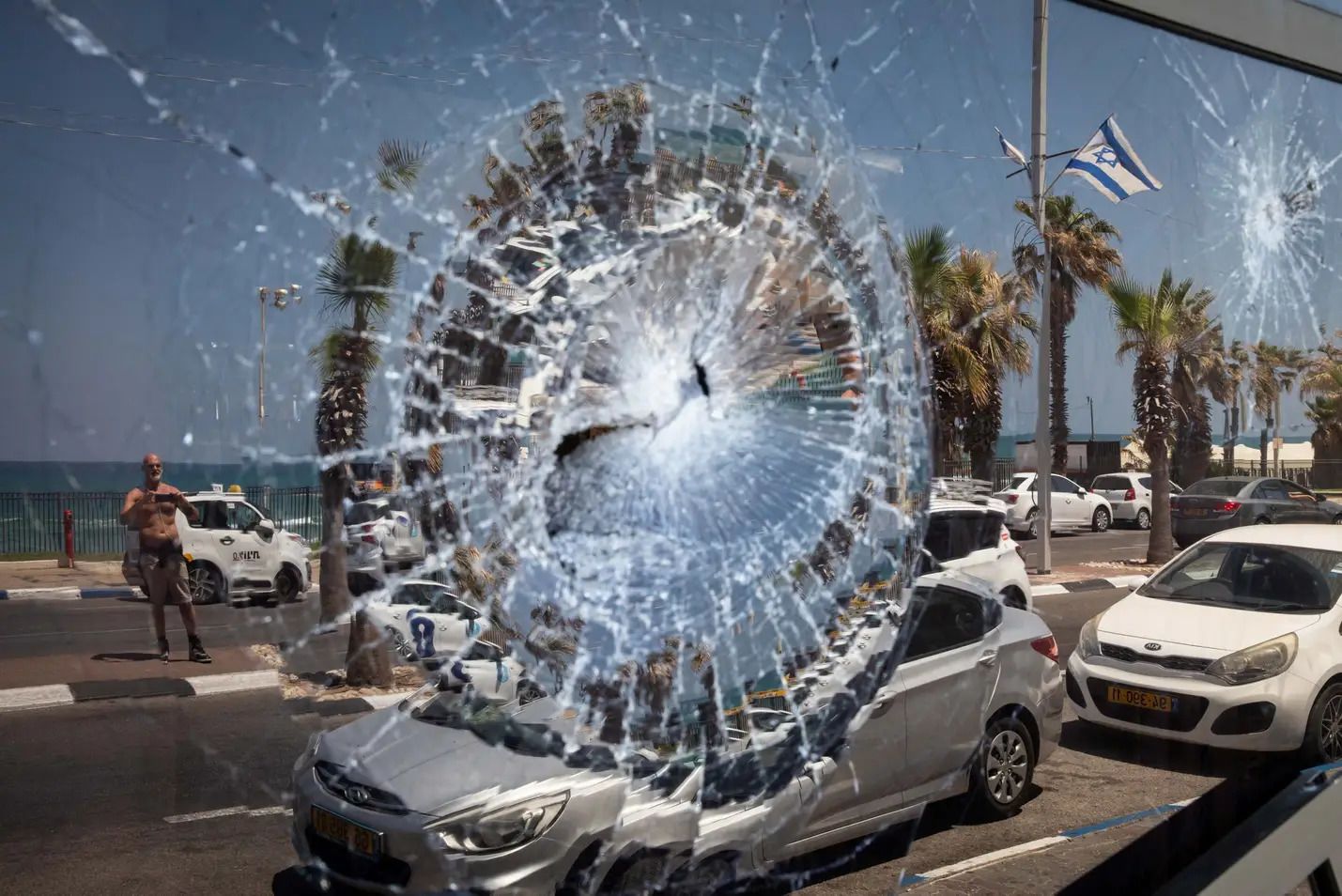