Riyadh residents are in for a wildlife treat following the opening of Riyadh Zoo to visitors.

The zoo, which is included in one of Riyadh Season’s 15 entertainment zones, houses 1,300 animals from 190 species spread across the reserve in carefully planned rural or wild environments.

Visitors can enjoy a range of new experiences, such as walking in a glass tunnel with tigers and lions outside, which gives animal-lovers a close-up view of wild cats and allows them to take photographs.

In a virtual reality experience, visitors can walk through dark rooms housing owls, visit the turtle house, climb walls, mingle with giraffes, and even play tug-of-war with lions.

Interactive activities encourage children to come dressed up as their favorite animal, in addition to live performances, including theater, face painting and food booths. 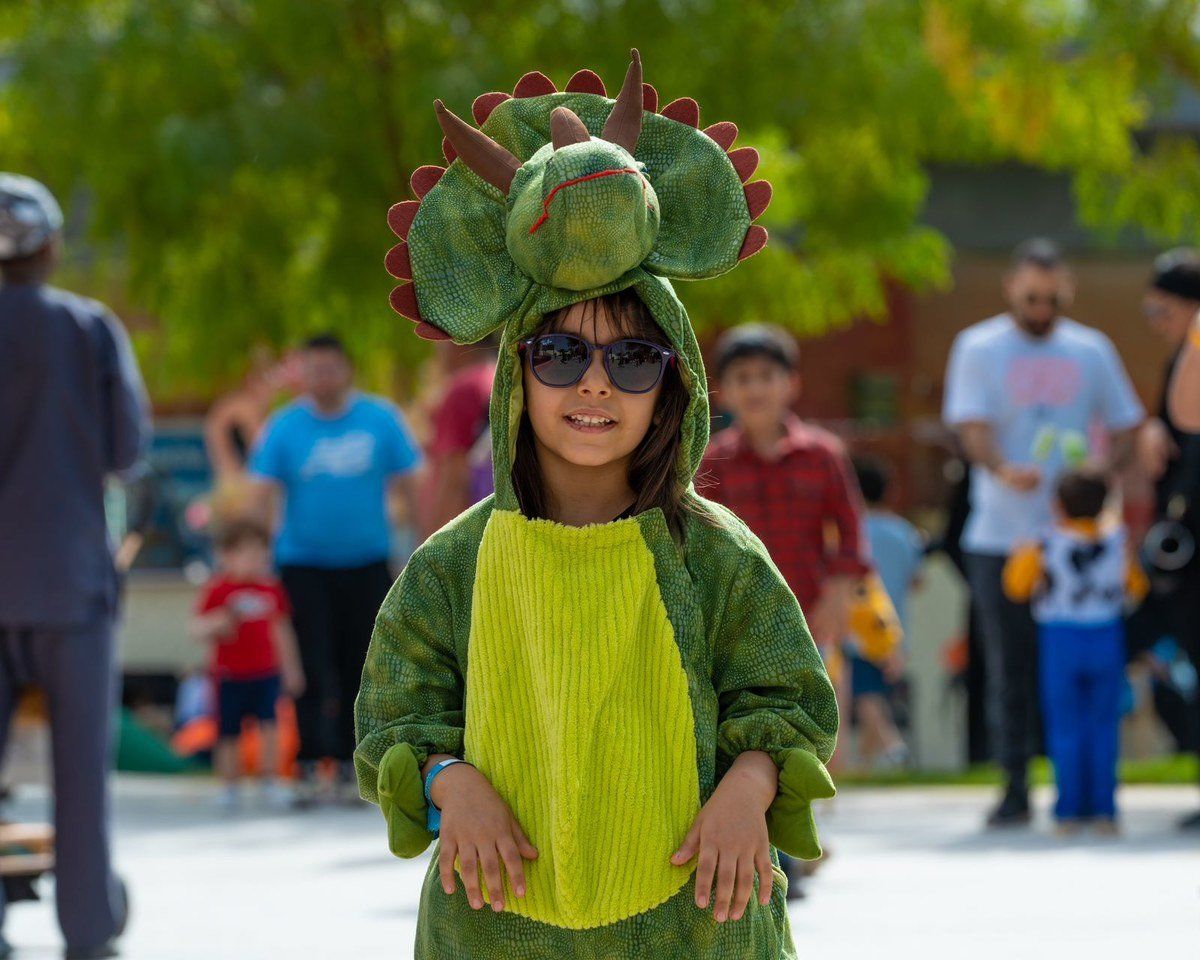 Sahar Al-Shehri, who brought her son to the zoo, told Arab News about her son’s excitement seeing the animals for the first time.

“My son loves animals, and I came so we can enjoy watching animals in real life together. We usually watch them on TV, and I think this zone is important for kids because my son has a passion for animals, and he wants to learn about them. I am glad that this is happening in Riyadh, where we can hand feed the animals,” she said.

Nine-year-old Muqrin Al-Quraini was also visiting the zoo with his mother and brother.

“This is my first time in Riyadh Zoo, and I am here to see all animals, like rabbits, cats, tortoises, parrots, and fish,” he said.

Riyadh Zoo, a 55-acre property in Al-Malaz, was earlier known as the Riyadh Zoological Gardens. It was established in 1957 as a private menagerie for King Saud and the Saudi royal family. The site was made public in 1987 and also houses endangered species.
Add Comment