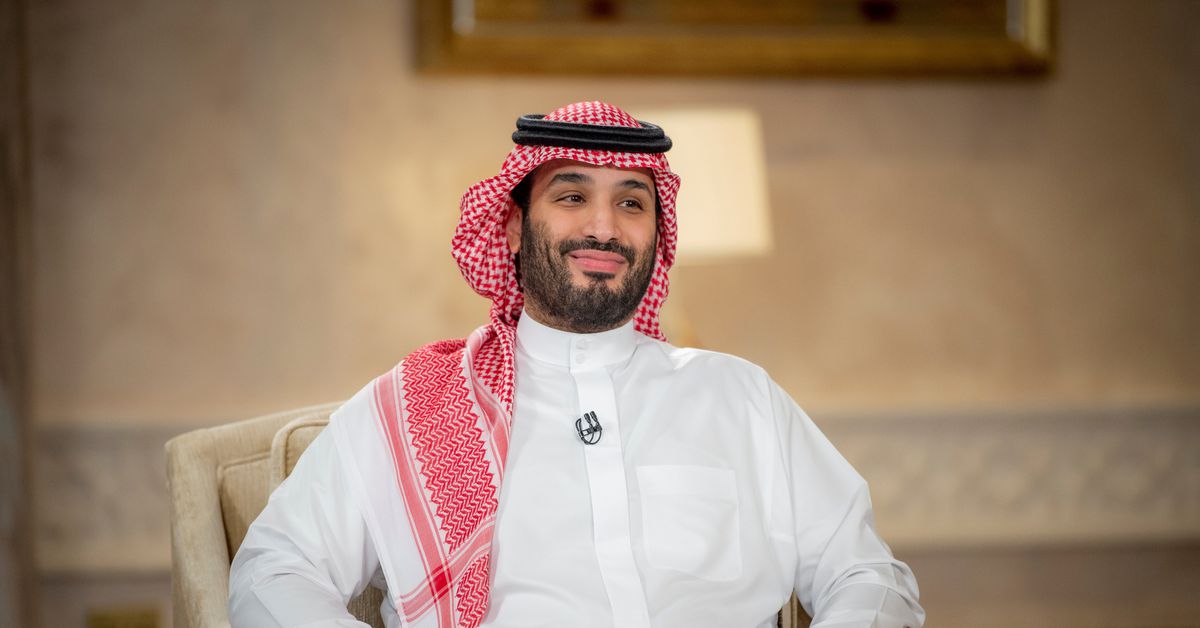 U.S. President Joe Biden's national security adviser, Jake Sullivan, had a detailed discussion about the war in Yemen on Tuesday in a meeting with Saudi Crown Prince Mohammed bin Salman, a senior administration official said.
The war, in which a Saudi-led coalition has been battling the Houthis, has devastated Yemen's economy and depleted foreign exchange reserves in the impoverished Arabian Peninsula nation, which imports the bulk of its goods.

Sullivan is on a trip this week to Saudi Arabia and the United Arab Emirates along with the U.S. special envoy to Yemen, Tim Lenderking and Biden Middle East envoy Brett McGurk.

The United Nations has described the situation in war-torn Yemen as the world's largest humanitarian crisis. Seven years of fighting have also plunged the nation into an economic crisis, triggering food shortages.

Sullivan will be in Cairo on Wednesday for meetings with Egyptian officials that will include a discussion on Libya, White House National Security Council spokeswoman Emily Horne said in a statement.

Elections in Libya were mandated as part of a roadmap drawn up last year by a political forum convened by the United Nations to end a decade-long crisis, but disputes over the vote threaten to unravel the peace process.

Libya has suffered chaos and violence since the 2011 NATO-backed uprising that ousted Muammar Gaddafi, and it was split after 2014 between warring western and eastern factions.