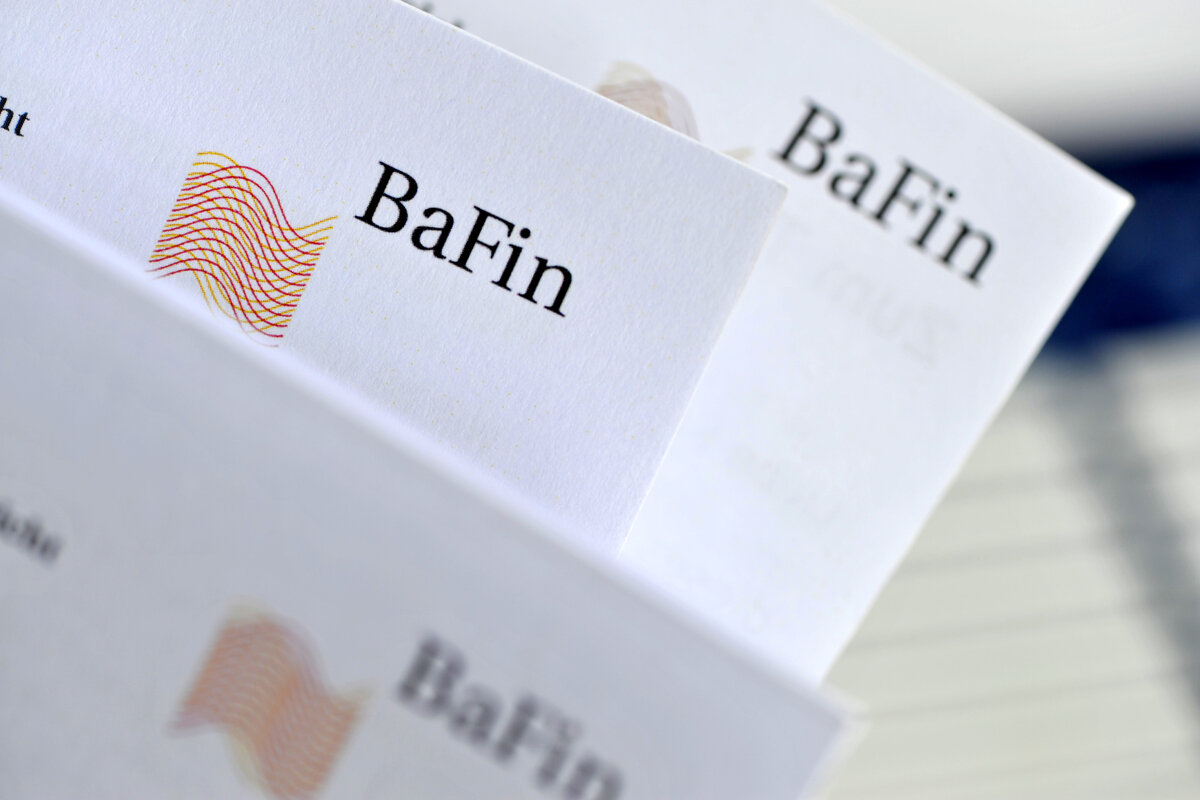 The scandal over the collapse of Wirecard AG expanded as German financial regulator BaFin faces a criminal probe into how it oversaw the payment processor and whether some of the agency’s staff illegally traded the stock.
Frankfurt prosecutors said Monday they opened the probe after reviewing information collected from BaFin in February when they visited the regulator’s offices.

For now, no individual suspects have been identified, Nadja Niesen, a spokeswoman for the prosecutors, said in an email. The case targets potential violations of Germany’s stock market rules, she added.

In a rare example of an investigation into the activities of a European regulatory authority, prosecutors stepped in after receiving complaints from citizens. They claimed that BaFin failed to properly handle the Wirecard scandal, including a short-selling ban in early 2019.

Niesen said the complaints allege that BaFin’s failures took place in 2019 and 2020 and that the staff’s trades were made from 2018 to 2020.
Add Comment