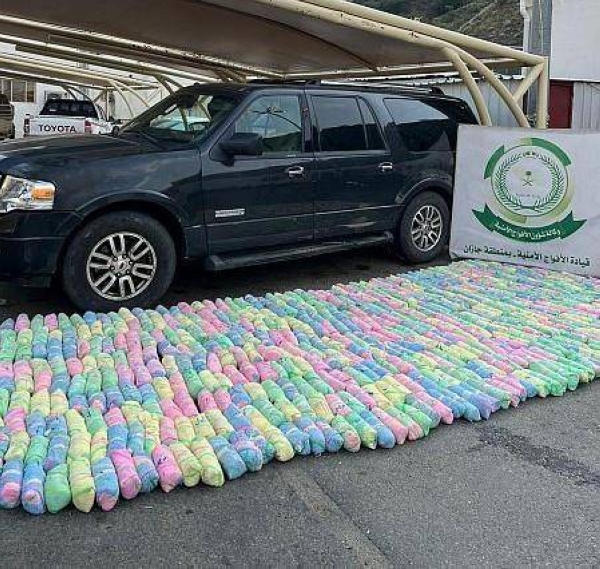 The security authorities in Jazan region announced that it has thwarted an attempt to smuggle more than a quarter ton of stimulant khat.
Col. Ahmed Al-Towayan, director of relations and media at the Interior Ministry’s Agency for Security Affairs, affirmed that the security patrols in Jazan region has successfully thwarted a smuggling bid of 296 kilograms of stimulant khat.

Al-Towayan added that the authority arrested 14 people involved in the smuggling operation — 3 citizens, and 11 Yemeni violators of the border security regulations.

He stressed that legal measures have been taken against the suspects.
Add Comment 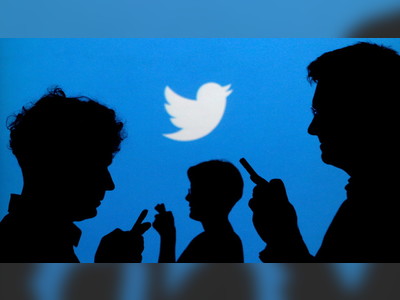