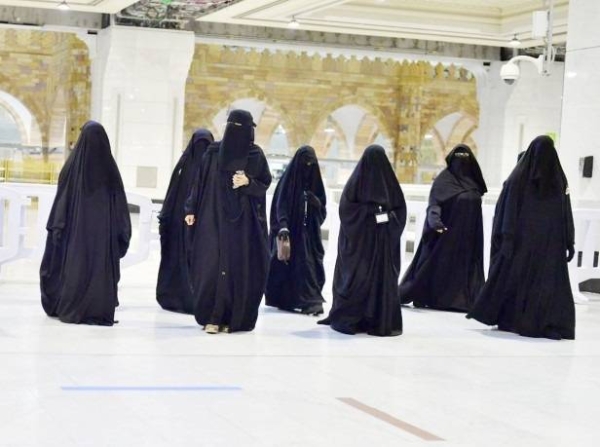 Sheikh Abdul Rahman Al-Sudais, head of the General Presidency said that distinguished women will be empowered academically and practically to hold these positions. The presidency chief has issued an order to create an assistant agency for women’s empowerment under the presidency as part of the ongoing efforts to empower women at the Two Holy Mosques.

“Women who are working at the Two Holy Mosques have proven their competence in various fields. The presidency aims to continue working to achieve the maximum benefit from the distinguished female cadres, and to harness their efforts in serving Hajj and Umrah pilgrims and visitors in accordance with the Kingdom’s Vision 2030,” he added.
Add Comment