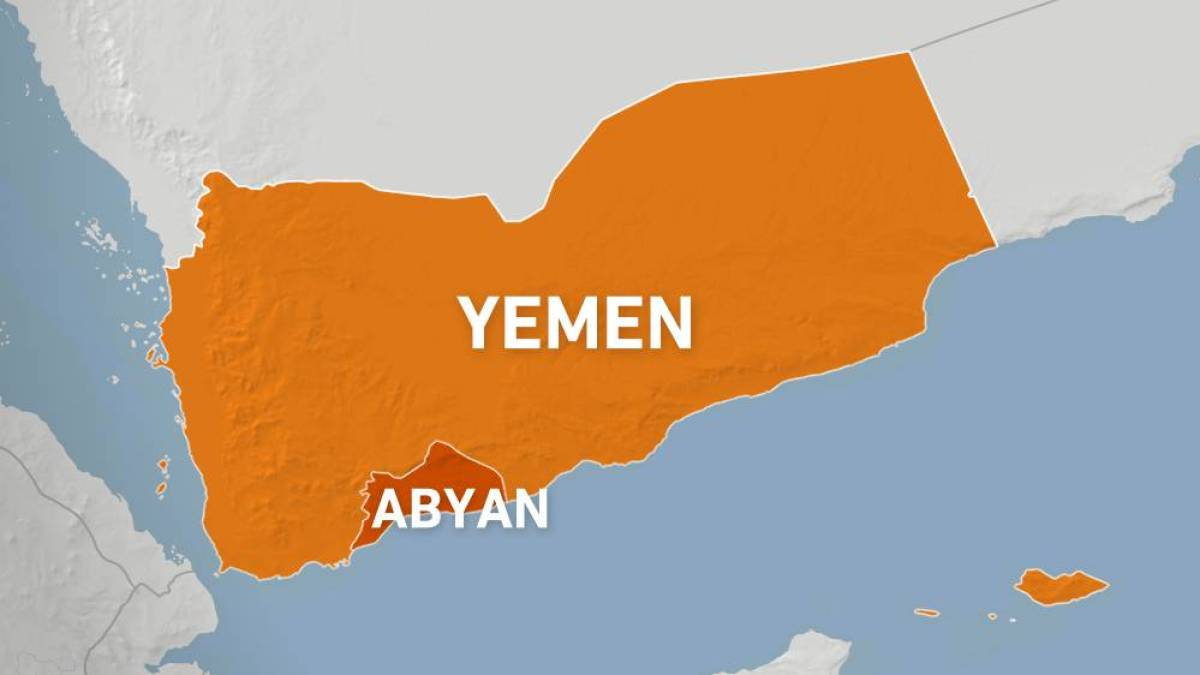 Al-Qaeda fighters have killed at least 20 fighters aligned with Yemen’s southern separatists in an attack in the Abyan province, a southern military spokesman has said, adding that all attackers were killed.

Yemen’s main southern separatist group STC, which is backed by the United Arab Emirates, last month expanded its presence throughout the southern Abyan province in what it described as a move to combat “terrorist organisations”, singling out al-Qaeda.

In a series of tweets, the STC-dominated Security Belt said six al-Qaeda fighters were killed after the group launched a “terrorist attack” on its forces in the Ahwar district in Abyan early on Tuesday.

It added that Yasser Nasser Shaye, a commander belonging to the Security Belt’s “Anti-Terror Brigade”, was killed in the attack along with “a number of his companions”.

Several members who were manning the security checkpoint were also injured, the Security Belt said.

Yemen-based al-Qaeda in the Arabian Peninsula (AQAP) has used the conflict between a Saudi-led coalition and the Iran-aligned Houthis to enhance its influence.

AQAP has survived an intensive campaign over the last 10 years from the US military, the coalition and the Houthis, taking advantage of Yemen’s mayhem, tribal sympathies and large and empty swathes of south Yemen.

The Saudi-led coalition intervened in Yemen in March 2015 after the Houthis removed the internationally recognised government from the capital, Sanaa. The Houthis are de facto authorities in the north while the Saudi-backed government is based in the south.

Five UN staff members were kidnapped in Abyan in February while returning to the port city of Aden after a field mission, UN spokeswoman Eri Kaneko told the AFP news agency at the time.

In Saturday’s video message, apparently recorded on August 9, Akam Sofyol Anam, the director of the UN Office of Security and Safety in Yemen, urges “the UN, the international community, the humanitarian organisations, to please come forward… and meet the demands of my captors”, without outlining the demands.

Yemen’s UN-brokered ceasefire has drastically reduced fighting since the truce began in April, but outbreaks of violence continue.

Last week, 10 Yemeni soldiers were killed in a Houthi attack near Taiz, the country’s third-biggest city which has been blockaded by the rebels since 2015.

The assault, which also left several soldiers wounded, was aimed at cutting off a key route to the southwestern city of about two million, the government said.