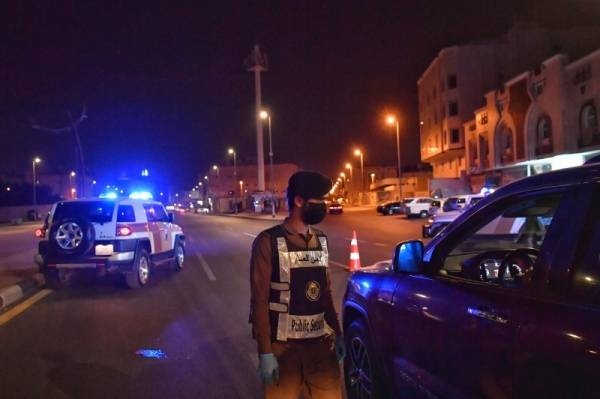 Maj. Khaled Al-Kraidis, spokesman of Riyadh police, said that the security wing to combat cybercrime arrested seven Bangladeshis who are violators of residency permit (iqama) regulations.
They were found involved in the illegal trade of SIM cards that are registered in the names of citizens and residents without their knowledge.

The cards were found collected from stores in the Riyadh city for a cover for their crimes.

The seized items from them included 1,461 SIM cards, four fingerprint readers and sums of money.

The Bangladeshis in their 30s and 40s were referred to the Public Prosecution after taking initial legal measures against them, the spokesman added.
Add Comment