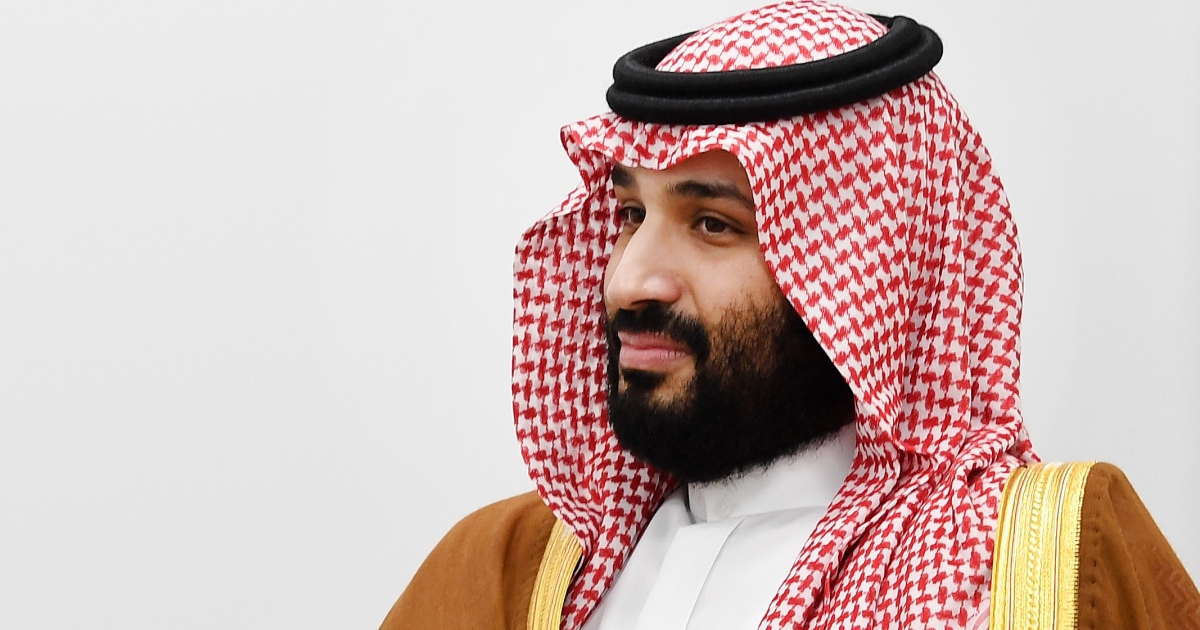 Crown prince’s visit is a reminder that Saudi-Turkish relations have progressed rapidly in the last two years.

Saudi Arabia’s Crown Prince Mohammed bin Salman (MBS) travelled to Turkey for the first time in years for talks with President Recep Tayyip Erdogan, aiming to fully normalise ties that were ruptured after the 2018 killing of Saudi journalist Jamal Khashoggi at the Saudi consulate in Istanbul.

Erdogan welcomed Prince Mohammed at the presidential palace in Ankara with a ceremony and the two shook hands and embraced, before being met by members of the Turkish cabinet.

In a statement following the talks, the two countries emphasised determination on ushering in a new period of cooperation in bilateral relations.

MBS’ visit comes as part of a tour that included stops in Egypt and Jordan earlier this week.

Prince Mohammed has been leveraging Saudi Arabia’s vast wealth and oil production capacity to soften criticism of the country’s human rights record. In turn, Erdogan is seeking financial support that could help relieve Turkey’s beleaguered economy ahead of tight elections for the presidency, expected in 2023.

The trip is expected to bring “a full normalisation and a restoration of the pre-crisis period”, a senior Turkish official told Reuters news agency. “A new era will begin.”

The Turkish official said the two countries had lifted restrictions on trade, flights and the screening of TV series, with mutual negative media coverage also halted.

However, he said negotiations on a possible currency swap line – which could help restore Turkey’s diminished foreign reserves – were not moving “as fast as desired” and will be discussed privately between Erdogan and Prince Mohammed.

The two countries also discussed improving cooperation in trade and sectors such as defence, energy and tourism among others, the joint statement said. It added that Ankara invited Saudi investment funds to invest in Turkish startups.

Turkey’s economy is badly strained by a slumping lira and inflation soaring beyond 70 percent. Saudi funds and foreign currency could help Erdogan shore up support ahead of elections, analysts say.

Ties between Ankara and Riyadh took a turn for the worse after a Saudi hit squad killed and dismembered Khashoggi in October 2018.

Erdogan at the time blamed it on the “highest levels” of the Saudi government. MBS has denied any involvement in the murder.

However, Ankara halted its murder trial in April after a months-long drive to mend relations. The rapprochement was marked by Ankara’s approval of a request to transfer the trial to Riyadh.

Human rights groups condemned the move, saying Saudi Arabia could not be expected to hold a fair trial.

Egyptian President Abdel Fattah el-Sisi received MBS at the airport on Monday evening, on the first leg of a Middle East tour that comes ahead of United States President Joe Biden’s trip to the region next month.

The Saudi leader, who is a steady financial backer of the Egyptian government, discussed “regional and wider international political affairs”, according to el-Sisi’s spokesman Bassam Radi.

MBS then departed to Jordan for talks with its monarch, King Abdullah II, also a close ally of Saudi Arabia.

Business leaders and officials hoped the visit would unblock at least $3bn of investment projects that Saudi Arabia committed to in recent years but that never materialised.