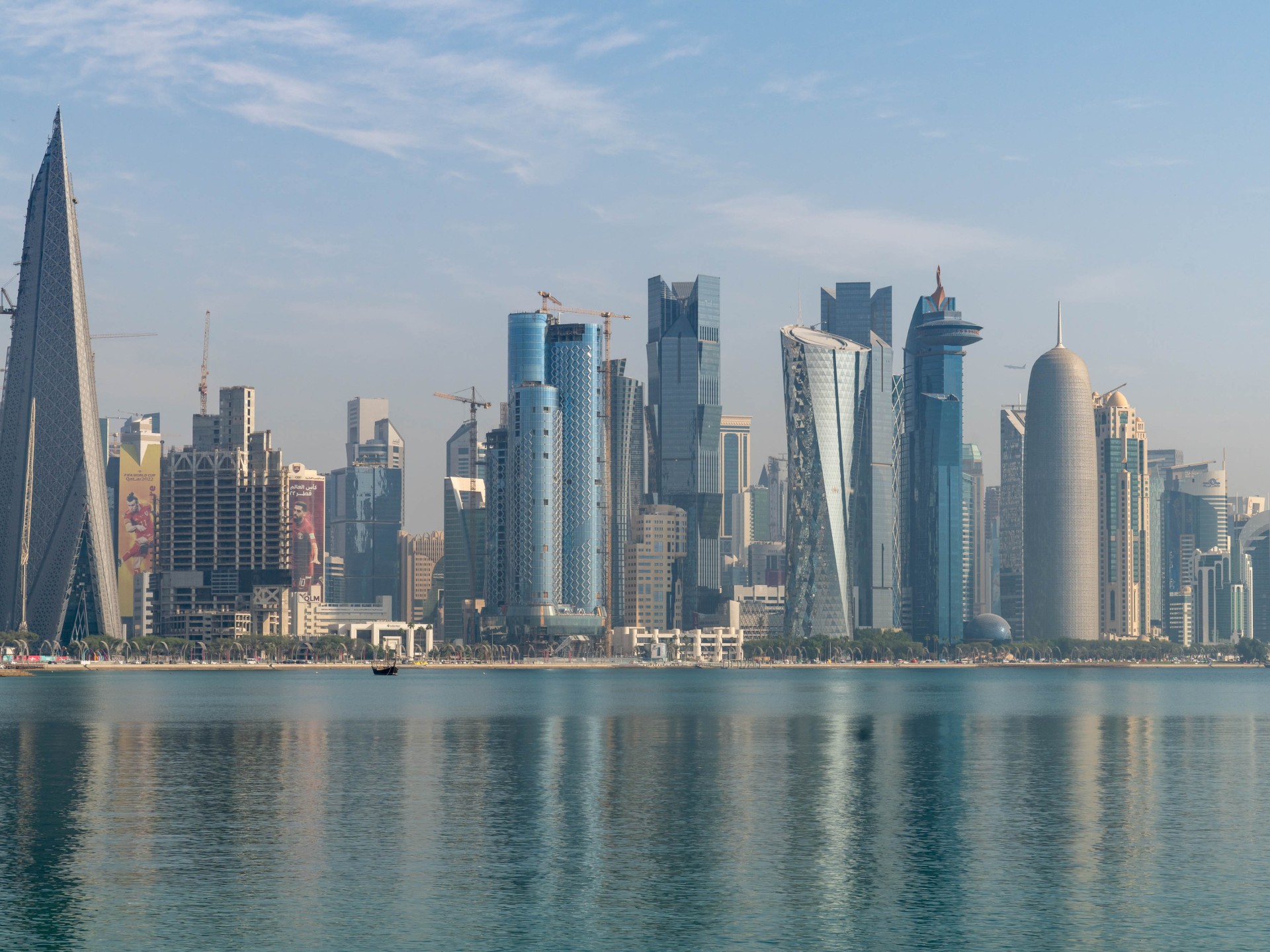 After the World Cup, Qatar looks to revive its stock market

Qatar is turning its attention to diversifying its economy away from gas.

Qatar’s stock market is set to welcome its first initial public offering (IPO) in nearly three years in a test of new regulations that Doha has introduced, hoping to compete with more active exchanges in the region.

IT services firm MEEZA could raise up to 911 million riyals ($249m) when it launches its IPO on January 15 through the sale of 50 percent of its shares under a new book-building process in Qatar that allows companies to offer a price range to test investor appetite and determine pricing.

Qatar, the world’s top LNG exporter and host of the FIFA World Cup 2022, is turning its attention to diversifying its economy away from gas. That strategy includes building its equities market by opening it up to a wider investor base and introducing more listings.

“Now that the World Cup has been successfully hosted, we can see the focus is shifting to other diversification areas,” said Osama Ali, HSBC’s head of global banking in Qatar.

In an attempt to emulate the dramatic transformation of Dubai and Abu Dhabi, Qatar has spent at least $229bn on infrastructure since winning the bid to host the World Cup.

The absence of listings has created pent-up demand for new flotations and companies have realised this and are lining up. Barring volatility from global markets, activity in Qatar is expected to pick up in the first half of the year, Ali said, adding that up to six companies may go public through IPOs in the next 18 months.

The new rules, which Qatar has introduced over the last three years, have also shortened the settlement period, where ownership of shares is transferred within two days after the trade is concluded.

Qatar missed an IPO boom that swept neighbouring Saudi Arabia and the United Arab Emirates last year and market insiders attribute the dearth of deals in Qatar to the impact of the coronavirus pandemic and the focus on organising the World Cup.

Qatar is still classified as an emerging market by index benchmarker MSCI. With a market capitalisation of about $158.2bn, Doha’s exchange is dwarfed in size by Abu Dhabi’s $718.8bn and Riyadh’s $2.72 trillion.

“The country has ample attractive government and family-owned businesses that are ripe for being offered to the public and we wouldn’t be surprised to see a healthy pipeline of IPOs over the medium term,” said Bassam Slim, a senior portfolio manager at Aventicum Capital Management in Doha.

HSBC’s Ali, who advises key stakeholders in Qatar, expects allowing foreign investors to buy shares in public offerings will be the next step: “Bookbuilding is being tested out with this IPO and in my opinion will eventually be rolled out in a phased manner, initially with local institutions and then it may actually be expanded to foreign investors.”