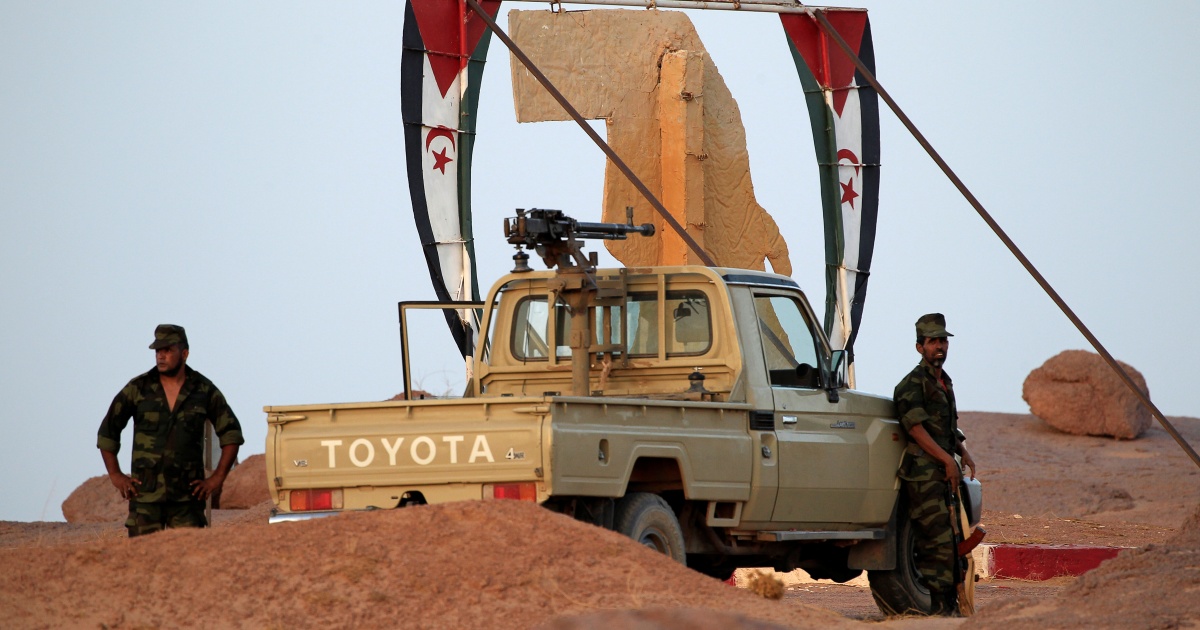 Algeria is “immediately” suspending a two-decades-old friendship treaty with Spain after Madrid reversed decades of neutrality in the Western Sahara dispute.

It was the latest blow to increasingly fragile relations between Algiers and Madrid, which depends on Algeria for its natural gas supply.

“Algeria has decided to immediately suspend the treaty of friendship, good neighbourliness and cooperation” signed with Madrid in 2002, the president’s office said in a statement on Wednesday.

Spain’s government said it regretted Algeria’s decision and reaffirmed its commitment to the friendship treaty.

“The Spanish government regards Algeria as a friendly neighbour country and restates its complete readiness to keep and develop the special cooperation relationship between our two countries, to the benefit of the people of both,” a Spanish foreign ministry statement said.

The Algerian statement said Spain was abusing its role as an “administrating power” in Western Sahara until the United Nations sorts out the decades-old situation over the status of the vast, mineral-rich territory.

It is, therefore, “contributing directly to the degradation of the situation in the Western Sahara and the region”, the president’s office said. 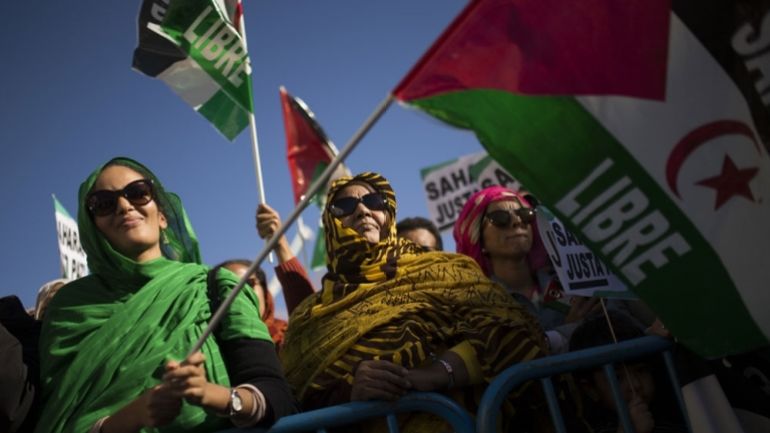 The rest is held by the Algerian-backed Polisario movement, which fought a 15-year war with Morocco after Spanish forces withdrew in 1975 and demands a referendum on independence.

Morocco has offered limited autonomy but insists the phosphate and fisheries-rich territory must remain under its sovereignty.

Spain officially endorsed that position in March to help resolve a year-long diplomatic dispute after it admitted the Polisario’s leader Ibrahim Ait Ghali to be treated for COVID-19.

Algeria is a key gas supplier to Spain and is expected to review prices for any new gas contract with Spanish firms, a source familiar with the matter told Reuters news agency.

The current gas contract with Spain is long-term, with prices well under the current market level, said the source, who asked not to be identified.

Appearing in parliament earlier on Wednesday and asked by the opposition to address the simmering diplomatic crisis with Algeria and potentially higher gas prices, Prime Minister Pedro Sanchez abstained from comment, only reiterating the change of stance on Western Sahara was a serious and realistic step.

Spain’s foreign minister said on Wednesday nothing indicated that Algeria could take measures affecting its gas supply to Spain.

The Algerian government is a reliable partner and has given Spain guarantees at the highest level regarding its gas supply, Foreign Minister Jose Manuel Albares told reporters when asked if Algeria could now adopt measures against Spain involving gas and migration issues.