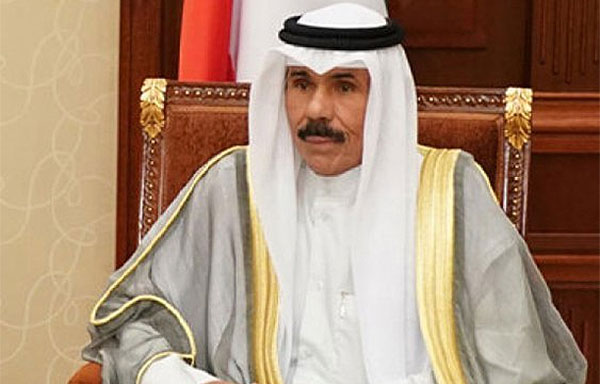 The storm unleashed its full fury on Buffalo, New York, with hurricane-force winds causing whiteout conditions. Emergency response efforts were paralyzed, and the city’s international airport was shut down. Across the U.S., officials have attributed deaths to exposure, car crashes, a falling tree limb and other effects of the storm. At least three people died in the Buffalo area, including two who suffered medical emergencies in their homes and couldn’t be saved because emergency crews were unable to reach them amid historic blizzard conditions. Deep snow, single-digit temperatures and day-old power outages sent Buffalo residents scrambling Saturday to get out of their houses to anywhere that had heat. New York Gov. Kathy Hochul said the Buffalo Niagara International Airport would be closed through Monday morning and almost every fire truck in the city was stranded in the snow.

“No matter how many emergency vehicles we have, they cannot get through the conditions as we speak,” Hochul said. Blinding blizzards, freezing rain and frigid cold also knocked out power in places from Maine to Seattle, while a major electricity grid operator warned the 65 million people it serves across the eastern U.S. that rolling blackouts might be required. Pennsylvania-based PJM Interconnection said power plants are having difficulty operating in the frigid weather and has asked residents in 13 states to conserve electricity through at least Christmas morning.

The Tennessee Valley Authority, which provides electricity to 10 million people in the state and parts of six surrounding ones, directed local power companies to implement planned interruptions but ended the measure by Saturday afternoon. The start of the NFL’s Tennessee Titans’ game in Nashville was delayed an hour by a planned power outage. Across the six New England states, more than 273,000 customers remained without power on Saturday, with Maine the hardest hit and some utilities saying it could be days before electricity is restored. In North Carolina, 169,000 customers were without power as of the afternoon, down from a peak of more than 485,000, but utility officials said rolling blackouts would continue for “the next few days.”
#Joe Biden
Add Comment