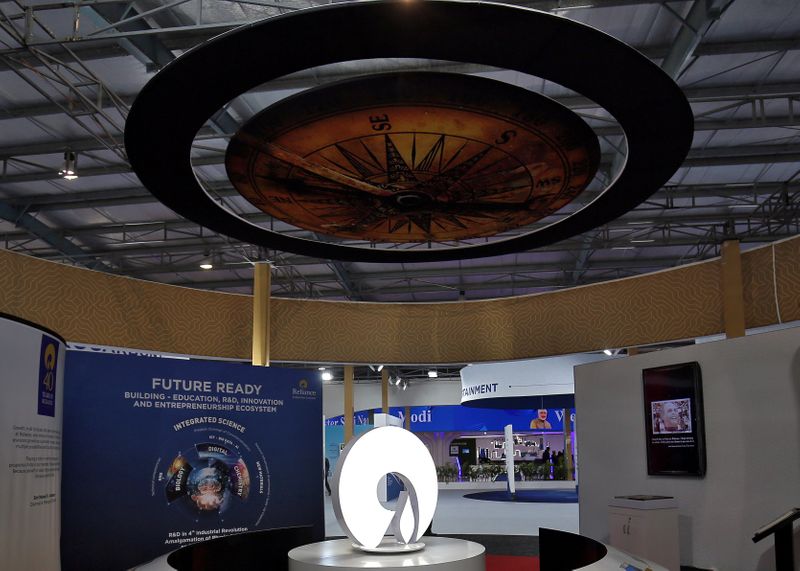 Saudi Aramco is in advanced talks to acquire a roughly 20% stake in Reliance Industries Ltd's oil refining and chemicals business for about $20 billion to $25 billion in Aramco's shares, Bloomberg News reported on Monday.
An agreement could be reached as soon as the coming weeks, according to the report https://www.bloomberg.com/news/articles/2021-08-16/aramco-said-in-advanced-talks-on-up-to-25-billion-reliance-deal?utm_source=google&utm_medium=bd&cmpId=google, which cited people with knowledge of the matter.

Reliance announced a sale of a 20% stake in its oil-to-chemicals business to Aramco for $15 billion in 2019, but the deal stalled after oil prices and demand crashed last year due to the pandemic.

During Aramco's earnings briefing earlier in August, Chief Executive Officer Amin Nasser said the company was still doing due diligence on the deal.

In late June, Reliance's billionaire chairman Mukesh Ambani said it hopes to formalise its partnership with Aramco this year and its Chairman Yasir Al-Rumayyan will join the Indian conglomerate's board as an independent director.