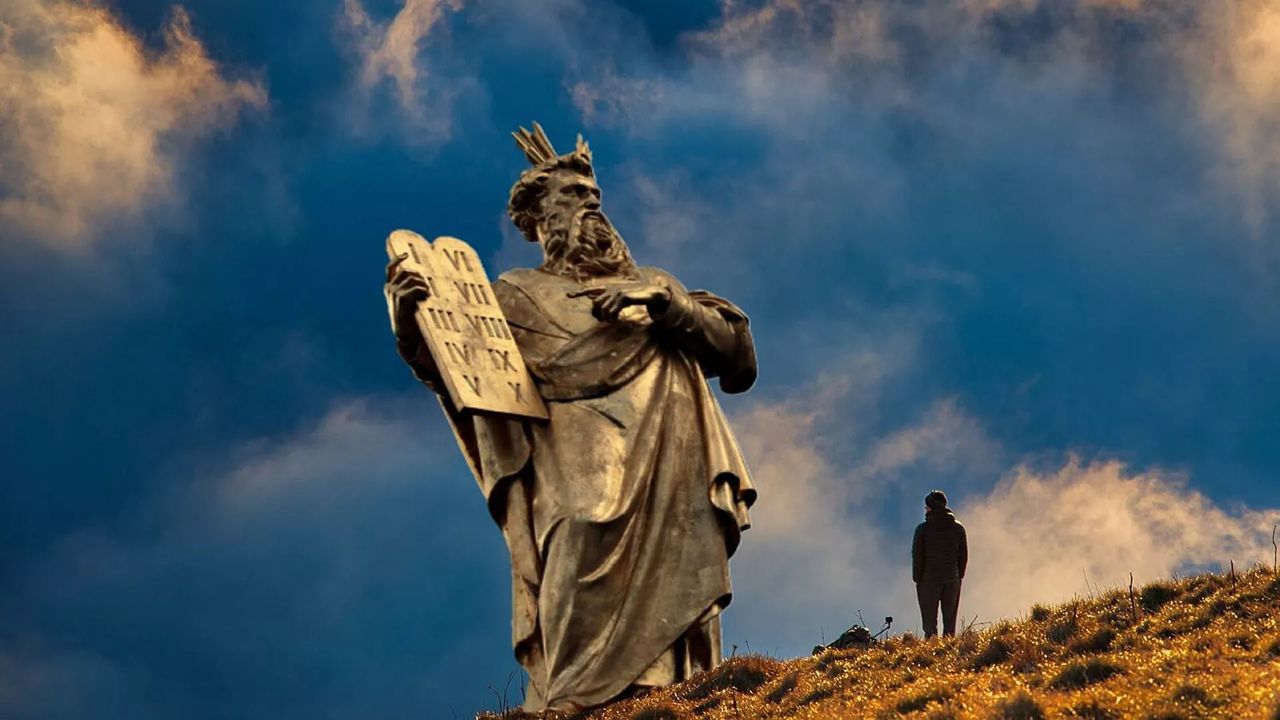 Archaeologists Claim Mount Sinai, Where Moses Spoke to God, is in Saudi Arabia

According to the Bible, Moses on Mount Sinai received the Ten Commandments, a set of principles set by God. The mountain is considered a sacred place in Christianity, Judaism, and Islam. However, many historians and archaeologists doubt its historicity, saying there is no conclusive evidence to prove its existence.

Mount Sinai, where the Prophet Moses spoke to God, actually exists and is located in Saudi Arabia, claims a group of archaeologists from the Doubting Thomas Research Foundation (DTRF), a non-profit organisation that investigates the historicity of Biblical accounts.

The researchers identified Jabal Maqla, located in northwest Saudi Arabia near the border with Jordan, as the real Mount Sinai. Here is the evidence that they argue led them to reach such a conclusion.

The Bible says that when Moses got to the top of Mount Sinai, it was enveloped in smoke because God "descended on it in fire". Jabal Maqla’s peaks are blackened as if they were scorched with fire.

Moses parted the waters of the Red Sea as he and an exodus of Israelites tried to escape the Egyptian Pharaoh’s army. Researchers from the DTRF note that more evidence pointing to Jabal Maqla being Mount Sinai is the fact that it is located near Nuweiba Beach, where Swedish scientist Dr Lennart Moller claims to have found land paths underneath the water.

Archaeologists have discovered a split rock located on the path to the suspected Mount Sinai. It showed signs of water erosion. However, the area itself receives very little rainfall.

"We believe this distinct landmark could be the rock that God commanded Moses to strike which water then gushed forth from, miraculously providing for the Israelite population", said Ryan Mauro, president of the Doubting Thomas Research Foundation.

The researchers also discovered what looks like an ancient altar composed of uncut granite, which they say is akin to the one Moses built at the foot of Mount Sinai as well as pieces of a Golden Calf worship site.

"Close to the mountain, we have this site covered with depictions of people worshipping bulls and cows. And what's really significant is that these petroglyphs are isolated to this area. It's not like they're carved all over the mountain", Mauro said.