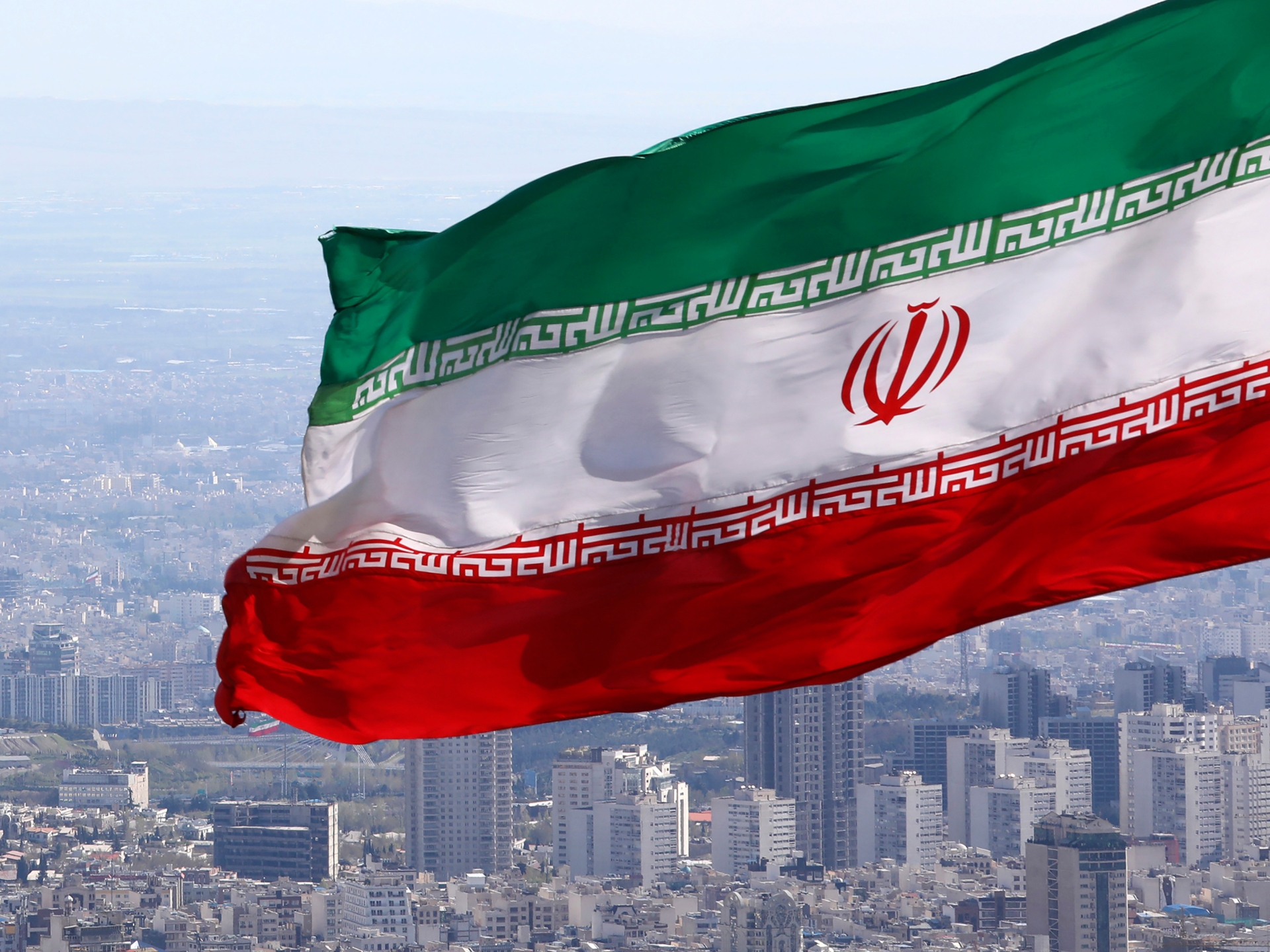 Are Iran and the West about to finally agree a nuclear deal?

Sources have told Al Jazeera Arabic that a deal to restore the 2015 nuclear agreement is close.

A European proposal to restore the 2015 nuclear agreement between Western countries and Iran appears to be gaining traction, with sources revealing to Al Jazeera Arabic details of the proposed agreement, and indicating that there is broad agreement among all sides.

Officials in Tehran and Washington, the latter of which unilaterally abandoned the deal in 2018, in addition to other signatories – which include China, Russia, France, Germany and the United Kingdom – have expressed cautious optimism that the Joint Comprehensive Plan of Action (JCPOA) can be revived soon.

It comes after months of sometimes rocky negotiations, which have stalled several times.

*  If an agreement is reached, the JCPOA will be revived in four phases over two 60-day periods, sources told Al Jazeera Arabic.

*  Media outlets inside and outside Iran on Friday published details of a potential agreement that appear to come from a leaked audio file of a meeting with chief negotiator Ali Bagheri Kani.

*  According to the unconfirmed reports, some 150 Iranian financial entities and 17 banks will be removed from the sanctions list on the day the agreement is finalised, and Iran will start immediately but gradually rolling back its nuclear advances.

*  Moreover, $7bn worth of Iranian assets frozen by South Korea will be released, while Iran will gain two and a half years of guaranteed US sanctions relief, which equates to a total of five and a half years even if a Republican wins office in 2024, as President Joe Biden has committed to stay in a restored deal.

*  CNN and others have reported that Iran has abandoned its demand to take the Islamic Revolutionary Guard Corps (IRGC) off a US “terror” list as part of the agreement, instead agreeing to discuss the issue later.

*  Unconfirmed reports also suggest the text of the agreement could contain a clause stipulating that if Iran cooperates with the IAEA, signatories will move to kill an open-ended inquiry into traces of man-made nuclear material found at several Iranian sites in 2019. Ending the inquiry has been a major Iranian demand.

What happens after an agreement is reached?

*  The nuclear deal puts stringent curbs on Iran’s nuclear programme in exchange for lifting multilateral sanctions. If an agreement is reached, Iran is expected to significantly roll back its nuclear advances, placing it further away from a nuclear bomb, which Tehran says it is not aiming to obtain.

*  These sanctions have significantly hurt the Iranian economy, so many Iranians hope that, if they are lifted, the country’s economic outlook will improve. However, there was a lot of optimism from the Iranian public after the nuclear agreement was initially signed in 2015 that Iran would be integrated into the global economy. The fact that that did not happen means that many Iranians are not necessarily expecting significant changes.

*  Even if the deal is restored, a number of its restrictions, including some on uranium enrichment, are set to expire in 2025, meaning that uncertainty could return again.

What has happened since the sides last met?

*  After another round of indirect talks mediated by the European Union with participation from other signatories in Vienna earlier this month, the bloc circulated what it branded the “final text”.

*  Iran reviewed the text for a week and relayed its opinion before the deadline of August 15, saying its expectation had not been fully met, but that an agreement could materialise quickly if the US responded positively.

*  Washington has yet to officially respond, saying it continues to be in contact with other parties, but reports suggest a reply is expected soon.

*  Meanwhile, it appears Qatar and Oman continue to relay messages between Tehran and Washington.

What are the priorities of Iran and the US, and what are the stumbling blocks?

*  Officially, Iran has said its main priority is ensuring it will enjoy the full economic benefits it was promised under the original deal.

*  According to Iranian authorities, that includes guarantees that US sanctions will be effectively lifted, and a period in which that can be verified.

*  The US has said it wants to make sure, through fully reinstated monitoring by the International Atomic Energy Agency (IAEA), that Iran will not achieve a nuclear weapon.

*  Throughout the negotiations, both sides have accused the other side of demanding concessions that go beyond the scope of the original deal.

*  Israel remains the biggest opponent of the deal, with Prime Minister Yair Lapid telling the White House on Thursday to walk away from the talks, according to Axios.