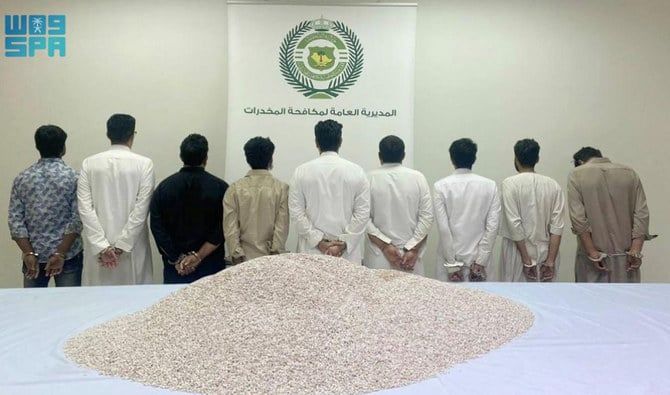 Attempt to smuggle over 3 million Captagon tablets foiled in Jeddah

The Zakat, Tax and Customs Authority has foiled an attempt to smuggle 3.25 million Captagon tablets into Jeddah Islamic Port after they were found hidden in a truck.

The authority confirmed that the truck was searched at customs and the tablets were found hidden inside a floor cavity where they had spread all over the area.

The authority said that it will continue to tighten customs controls over the Kingdom’s imports, as it works with the General Directorate of Narcotics Control in addressing any attempts at smuggling in order to protect society.

Meanwhile, authorities on Wednesday foiled an attempt to smuggle millions of highly addictive and illegal amphetamine pills into the country.

A top official said that more than 1.9 million Captagon tablets were found hidden in a shipment of iron machines in a warehouse in Riyadh.

Saudi authorities have urged anyone with information related to suspected smuggling or customs violations to call the confidential hotline on 1910, the international number 00 966 114208417, or email 1910@zatca.gov.sa.

Tipoffs received by the authority related to smuggling crimes and breaches of the Common Customs Law are treated in strict confidentiality. Financial rewards are offered for valid tipoffs. 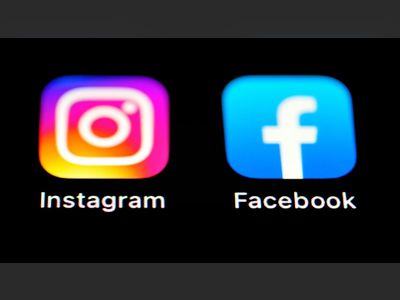 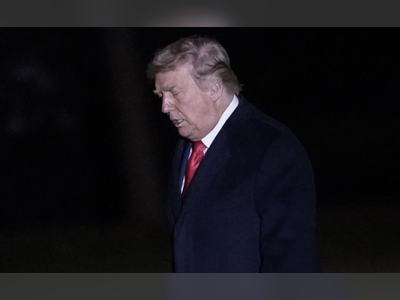