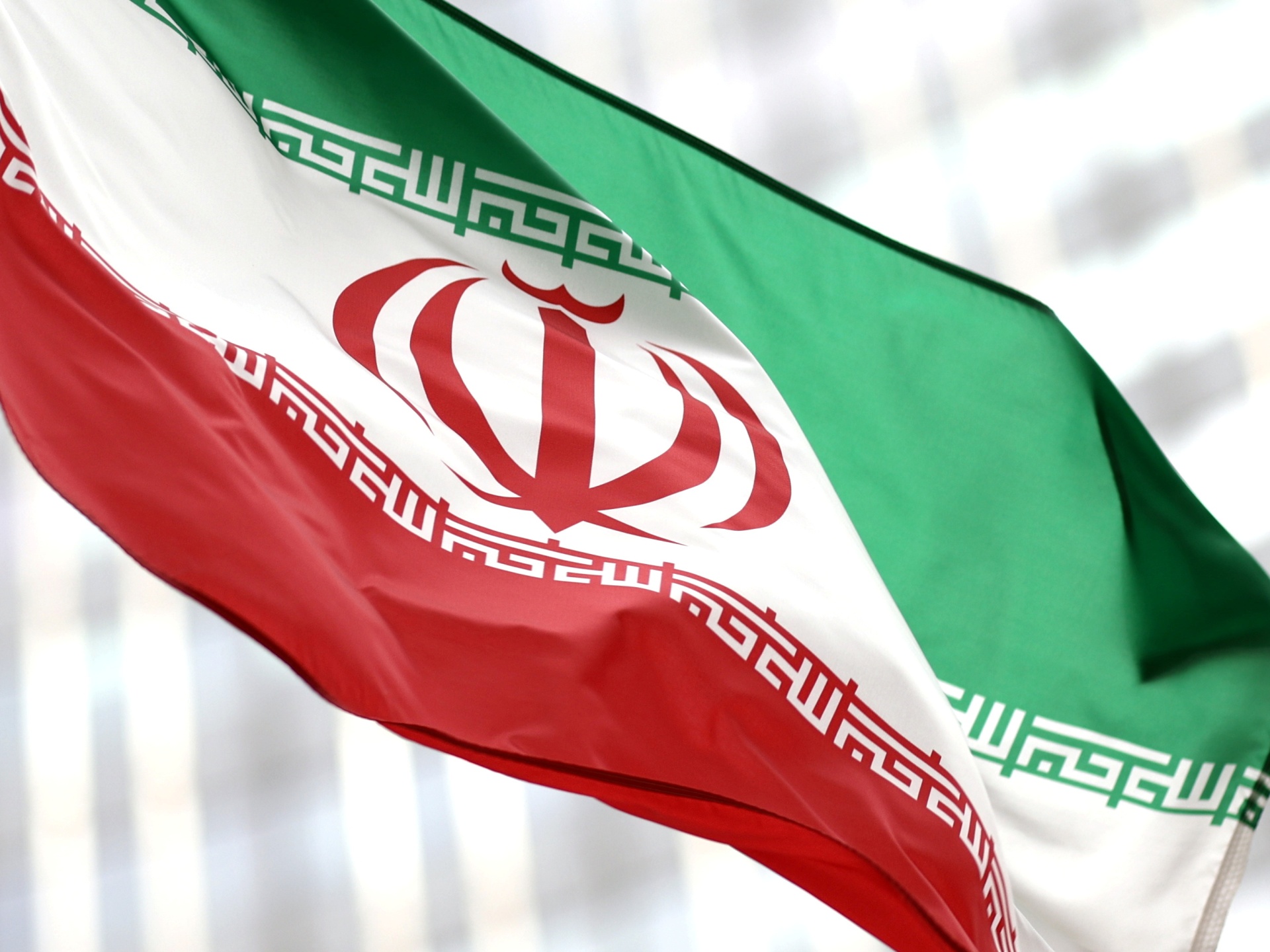 Baku says the five Azerbaijani nationals had been gathering information about the military and its drones.

Azerbaijan has arrested five of its nationals for spying for Iran after a rise in tensions between the neighbours, which regard each other with mutual suspicion.

The announcement of the arrests came on Monday after Baku and Tehran accused each other last week of hostile rhetoric.

Baku’s security services said the arrests were made as part of “measures aimed at countering intelligence-disruptive activities carried out by Iranian secret services against Azerbaijan”.

It said the five people had been gathering information about the military, including the procurement of Israeli and Turkish drones and the country’s energy infrastructure.

Earlier this month, the Baku authorities arrested 17 men they said belonged to an “illegal armed group set up by Iran on Azerbaijani territory”.

On Friday, Azerbaijan summoned the Iranian ambassador to complain about “threatening rhetoric” coming from Tehran.

The day before, the Iranian foreign ministry had handed Azerbaijan’s envoy a note of protest over “anti-Iran” comments by Baku officials.

Iran, home to millions of ethnic Azerbaijanis, has long accused its smaller northern neighbour of fuelling separatist sentiment on its territory.

Baku has also been angered by its ambitions to set up a transport link along the Armenian-Iranian border, which would connect mainland Azerbaijan to its exclave of Nakhichevan and Turkey.

Baku wants to limit Armenian jurisdiction over the so-called Zangezur land corridor, a project that would end its dependence on Iran for access to the Nakhichevan exclave.

The exclave is separated from Azerbaijan by the Armenian region of Zangezur.

The issue has emerged as the primary sticking point between Azerbaijan and Armenia, who fought two wars – in the 1990s and in 2020 – over the contested Nagorno-Karabakh region to the east of Zangezur.

“Iran will not permit the blockage of its connection route with Armenia,” Iranian Foreign Minister Hossein Amir-Abdollahian said in October.

He said that “to secure that objective”, Iran had staged large-scale military drills in October on its border with Azerbaijan.

Relations between Baku and Tehran have been traditionally sour, as Turkic-speaking Azerbaijan is a close ally of Iran’s rival Turkey.

Iran is also suspicious of Azerbaijan’s military cooperation with Israel – a significant arms supplier to Baku – saying Tel-Aviv could potentially use Azerbaijani territory as a bridgehead against Iran.