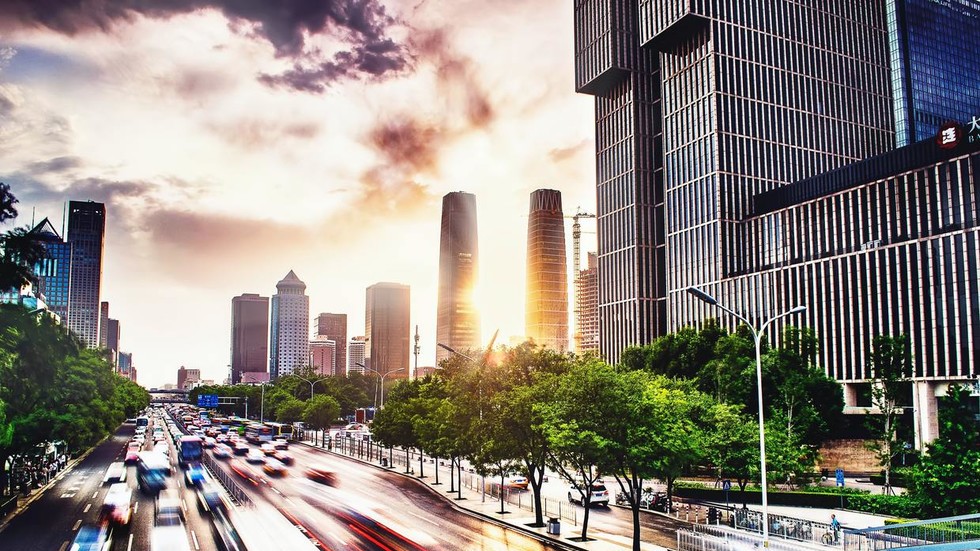 Customs data released on Monday showed that the Chinese capital Beijing saw an 8.75% year-on-year increase in its foreign trade in the first quarter, with the volume totaling 677.37 billion yuan ($104.45 billion).
According to the statistics, the city’s imports jumped 9% compared with the same period last year to 548.36 billion yuan (over $84 billion). Meanwhile, exports grew to approximately 129 billion yuan ($20 billion), up 7.2% over the same period.