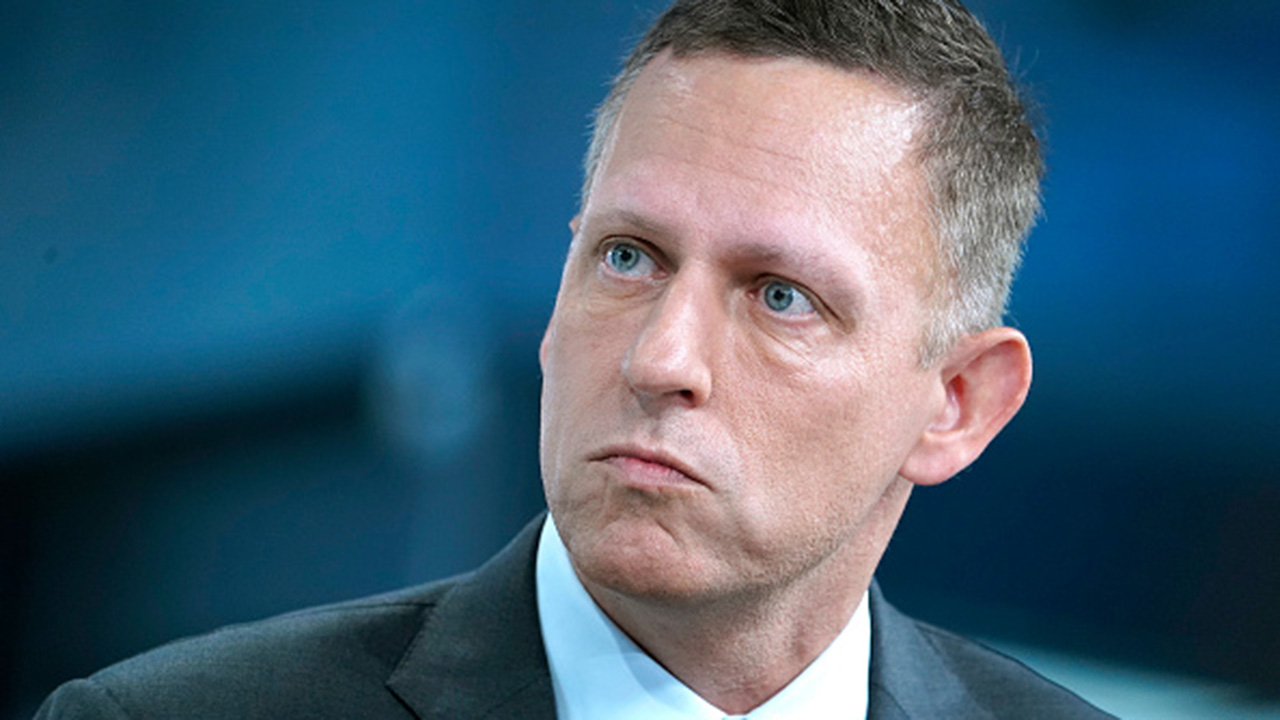 Sources close to Vance say that all signs point to him launching a 2022 Senate campaign
PayPal co-founder and billionaire venture capitalist Peter Thiel is contributing $10 million of his own money into a super PAC that would support a potential GOP Senate run in Ohio by fellow venture capitalist J.D. Vance, the author of the best-selling memoir "Hillbilly Elegy.”

The move by Thiel comes as sources close to Vance tell Fox News that all signs point to him launching a Senate run in the 2022 race to succeed retiring Republican Sen. Rob Portman.

A spokesman for the super PAC Protect Ohio Values confirmed Thiel's contribution, as well as a “significant” donation from the conservative mega donor Mercer family. The group describes itself as a “network of grassroots conservatives” who are encouraging Vance to launch a Senate campaign. Thiel’s contribution was first reported Monday by the Cincinnati Enquirer.

Vance, who grew up in Middletown, Ohio, and currently lives in Cincinnati, worked as a principal in a venture capital firm owned by Thiel after attending law school. He grabbed national attention after “Hillbilly Elegy” became a New York Times best seller and was made into a Netflix film. This would be Vance’s first political campaign, although he considered a 2018 GOP challenge to Democratic Sen. Sherrod Brown before deciding against running.

The GOP Senate nomination race in Ohio is shaping up to be a wide-open battle. Two major Republican candidates are already in the race – former state GOP chair Jane Timken and former state treasurer and former Senate candidate Josh Mandel.

Fox News was first to report on Monday morning that Cleveland businessman and 2018 GOP Senate candidate Mike Gibbons was launching a listening tour, a major step toward formally launching a campaign. Gibbons said last month that if he formally enters the race, he woul invest $5 million of his own money into his campaign.

More than a half dozen other Republicans, including Rep. Warren Davidson, are also mulling bids.

Longtime Democratic Rep. Tim Ryan of northeast Ohio is likely to launch a campaign, with a handful of other Democrats considered potential contenders.

Former President Donald Trump won Ohio, which was once a crucial presidential battleground state, by eight points in both his 2016 White House victory and in last year's reelection defeat. But Brown won reelection in 2018 by nearly seven points.

The U.S. Senate is currently split 50-50 between the two parties, but Democrats hold a razor thin majority, due to the tie-breaking vote of Vice President Kamala Harris, who serves as president of the Senate. That means the GOP only needs a one-seat pickup to regain the majority.

But Republicans are defending 20 of the 34 seats up for grabs in 2022. Besides Portman, the GOP is also defending open seats in the key battlegrounds of North Carolina and Pennsylvania, as well as in Missouri and Alabama.
#donald trump
Add Comment