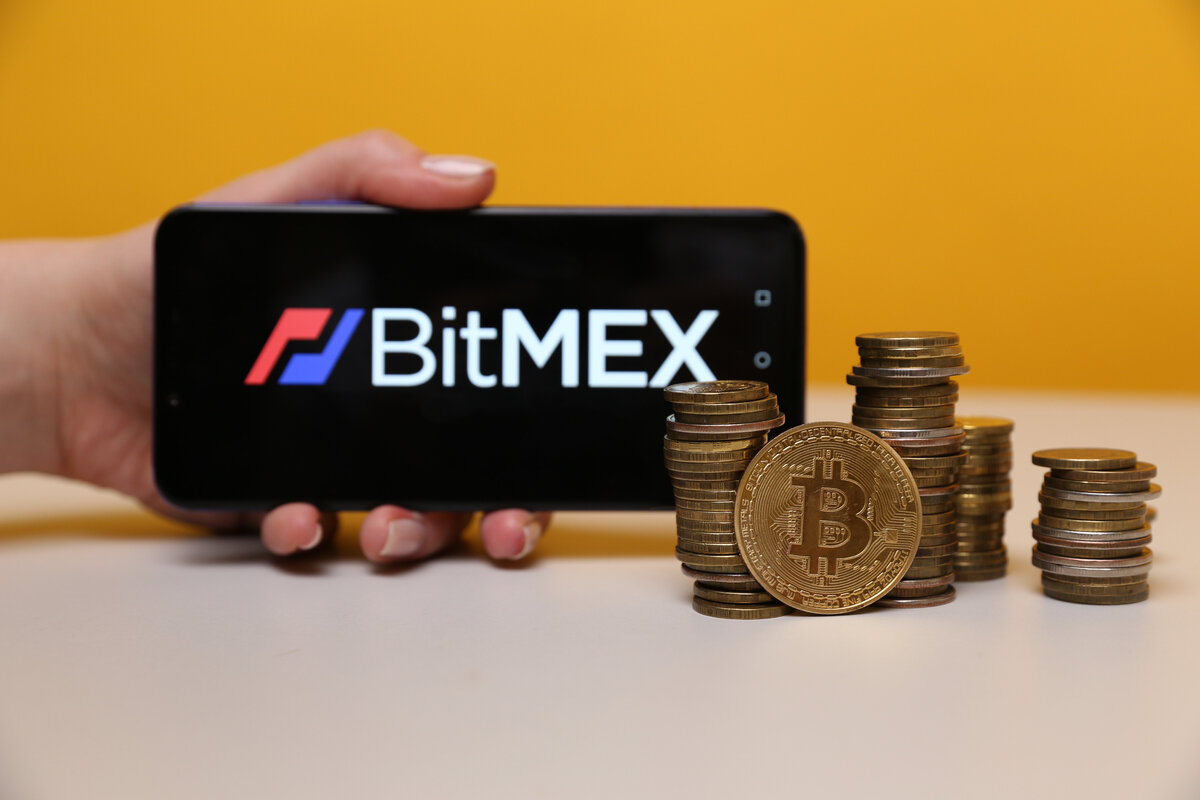 One of the founders of the cryptocurrency derivatives exchange BitMEX surrendered to U.S. authorities to face charges of violating the Bank Secrecy Act on Monday.
Ben Delo traveled from the U.K. to the U.S. and appeared before Magistrate Judge Sarah L. Cave in a remote proceeding where he pleaded not guilty, according to public court records.

He was subsequently released on a $20 million bail bond, on Monday, with a status conference set for May, according to court records. Bloomberg further reported that Delo will be allowed to return to the UK under the terms of his bail.

Delo, alongside BitMEX co-founders Arthur Hayes and Samuel Reed, were charged with violating the BSA and conspiracy to violate the BSA last October by the U.S. Department of Justice and Commodity Futures Trading Commission.