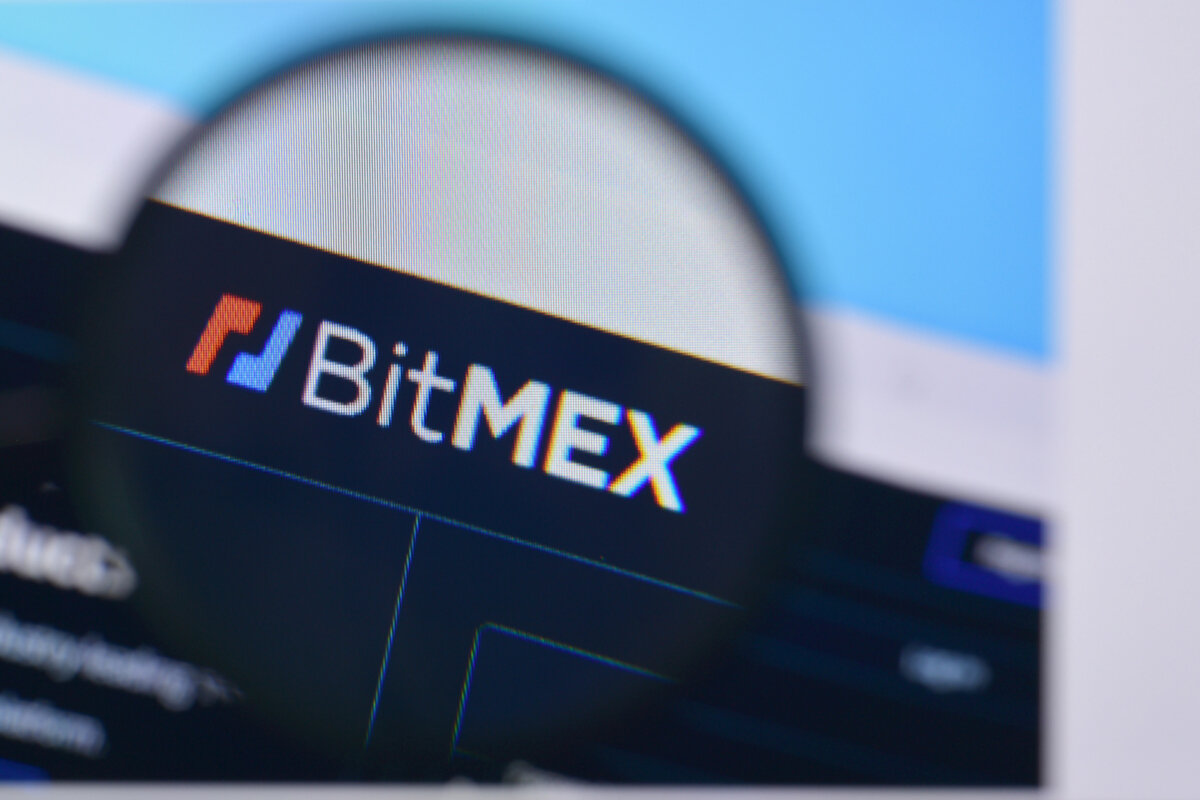 Former BitMEX CEO Arthur Hayes surrendered to United States authorities in Hawaii on Tuesday, six months after federal prosecutors first levied charges against him and three fellow BitMEX executives.
In a statement, Hayes’ lawyers described the Singapore resident as “a self-made entrepreneur who has been wrongly accused of crimes that he did not commit,” adding:

Hayes’ lawyers proposed his surrender in Hawaii last month. Discussions centered around Hayes’ potential release subject to the $10-million bail bond, his retention of a passport for travel between Singapore and the United States, and a waiver of extradition mutually agreed upon by both parties.
Add Comment