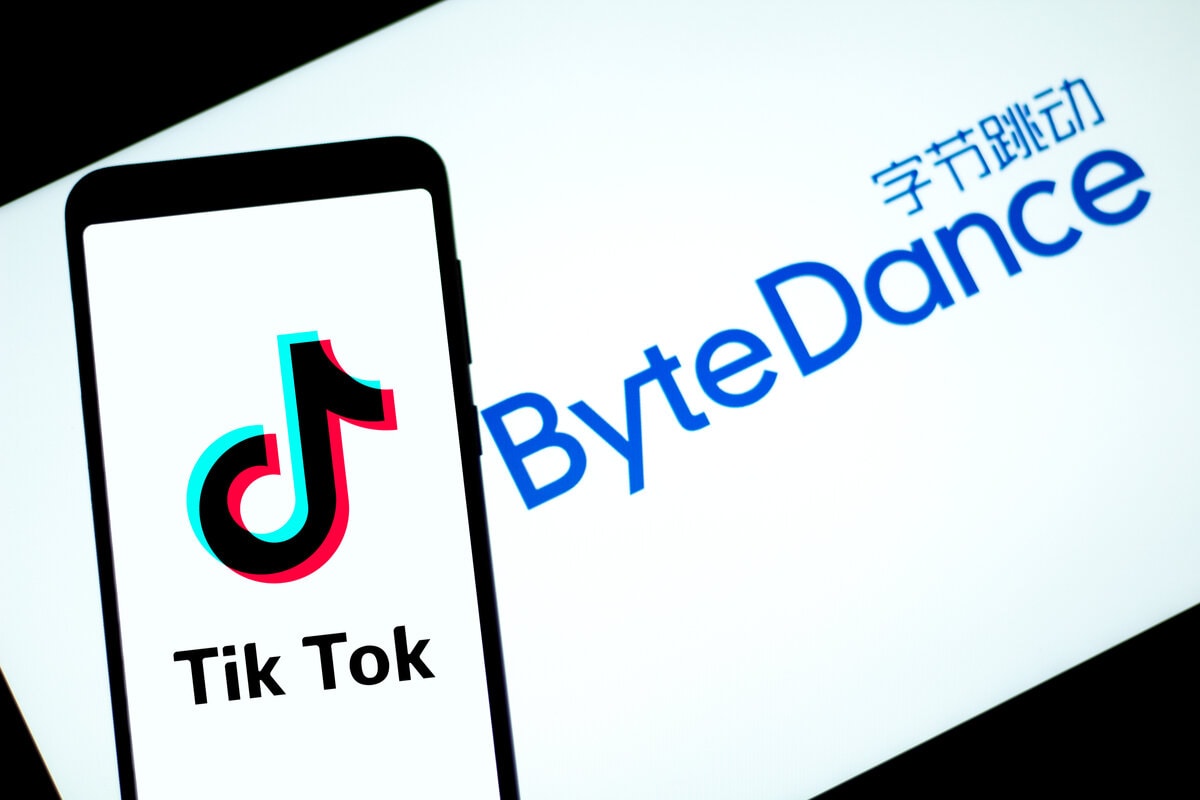 ByteDance says it is 'bleeding' due to India bank account freeze, no relief from court

An Indian court on Wednesday granted no relief to China’s ByteDance, owner of the TikTok video app, in a case where the company challenged the local tax authority’s decision to block its Indian bank accounts, dealing a blow to its operations.
Indian authorities in mid-March blocked ByteDance’s bank accounts for alleged tax evasion, prompting the company to ask a court to quash the directive which it feared would hurt its operations.

A two-judge bench at the High Court in Mumbai city heard the plea of a ByteDance counsel who said the company was “bleeding” and needed funds to pay staff salaries and rent, but the court gave no relief.

“I’m completely hanged. I need some oxygen to survive. All bank accounts are frozen. I have to pay salary to the staff,” ByteDance’s counsel Prakash Shah told the court, adding that four of the company’s bank accounts had been blocked.
Add Comment