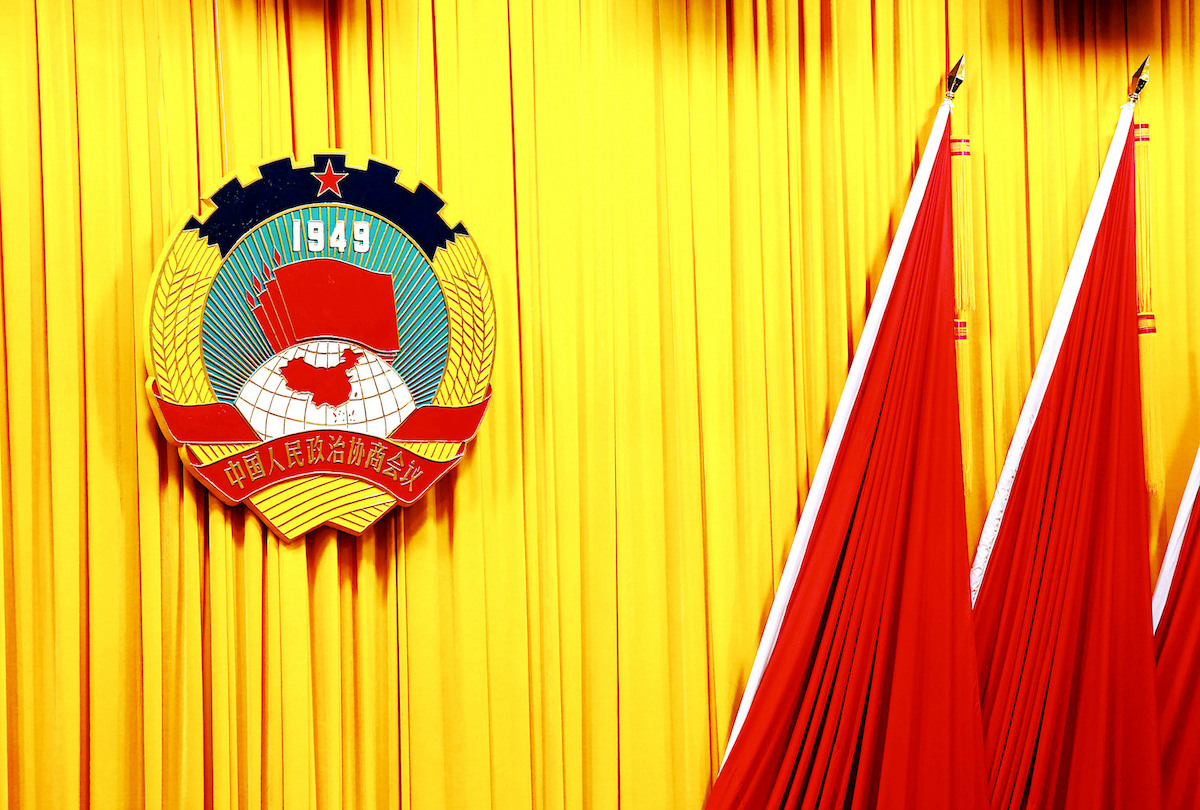 Chinese lawmakers are making progress on legislation to retaliate for foreign sanctions amid the country’s growing rivalry with the U.S.
A National People’s Congress committee filed the second draft of legislation aimed at countering sanctions imposed by foreign governments, the official Xinhua News Agency reported late Monday. Xinhua didn’t give details, but said the legislation would provide legal backing for countering “discriminatory measures by a foreign country in accordance with the law.”

The move shows China is following through with a March vow to expand its legal toolkit as it battles the U.S. on a range of fronts, from allegations of human-rights abuses in the western Xinjiang region to limitations on the types of technology China can import.

The Trump administration sanctioned at least 45 Chinese officials over their role in Beijing tightening its grip on Hong Kong and in setting policies for Xinjiang, including 15 members of the NPC. The Chinese government hit back with sanctions of its own, including punishments aimed at Senators Marco Rubio of Florida and Ted Cruz of Texas, but those lacked bite given the dollar’s dominance in international finance.

That spurred China’s ruling Communist Party to seek other ways to get even with foreign governments and firms for what it sees as interference in domestic matters. In January, the Ministry of Commerce issued rules that would allow China’s courts to punish global companies for complying with foreign sanctions, although the ministry provided few details.

“This is about reducing U.S. hegemonic thinking and actions,” Mei Xinyu, part of a research group under the Ministry of Commerce in Beijing, said of the proposed law. “It is also a warning for countries that follow the U.S. in encroaching on China’s rights and a reminder that there is a price to pay for unjustifiable actions toward China.”
Add Comment