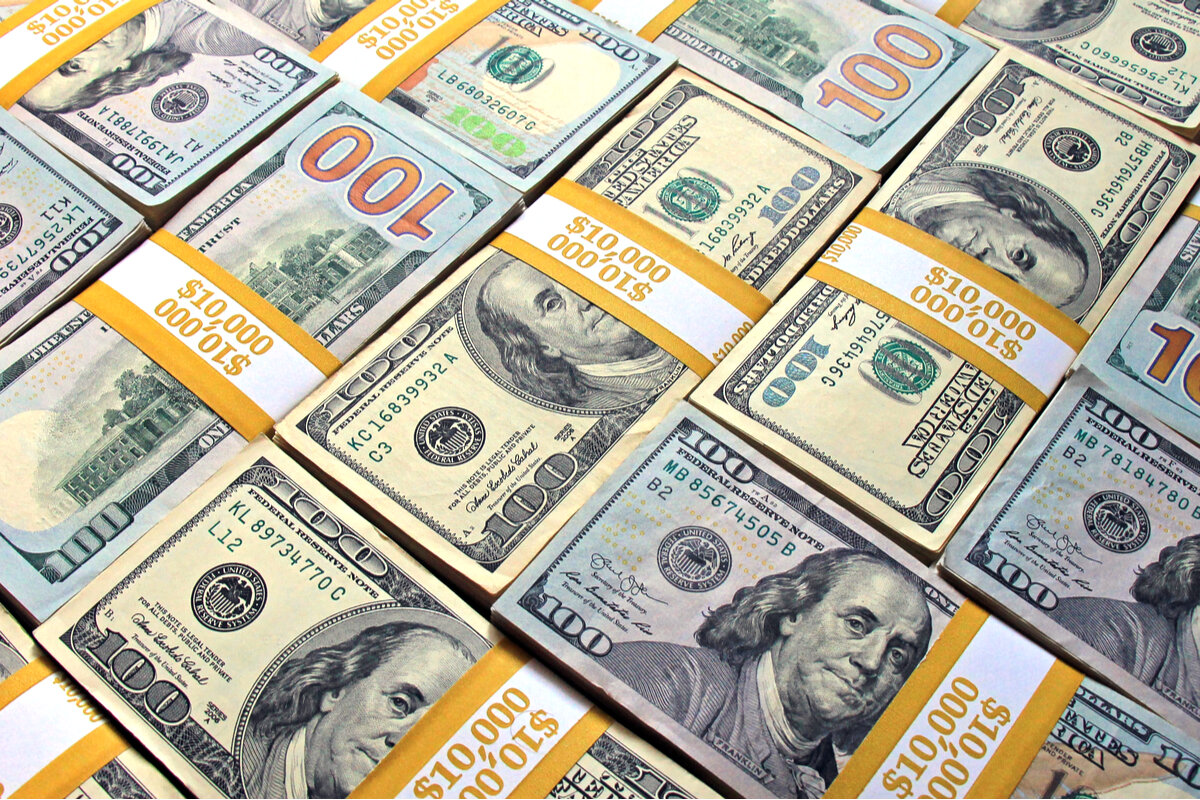 When Anthony Stimler left Glencore Plc in August 2019, he had two big secrets: For a dozen years, he’d paid millions in bribes to African officials and intermediaries. And he was now helping a U.S. Justice Department investigation into the company and numerous former colleagues.
Corruption isn’t exactly unheard of in the extraction and trading of commodities, especially in the developing world. But details of Stimler’s cooperation deal, obtained from the U.S. attorney’s office in Manhattan and which haven’t been reported before, offer a rare opportunity to see how it works — the scale, scope and almost routine nature of such transactions.

“An issue that comes up with trader corruption is agents and intermediaries in the mix,” said Alexandra Gillies, an adviser at the Natural Resource Governance Institute, which seeks to stamp out corruption in emerging market resources. “Clearly it’s the top modus operandi for how these schemes work.”
Add Comment