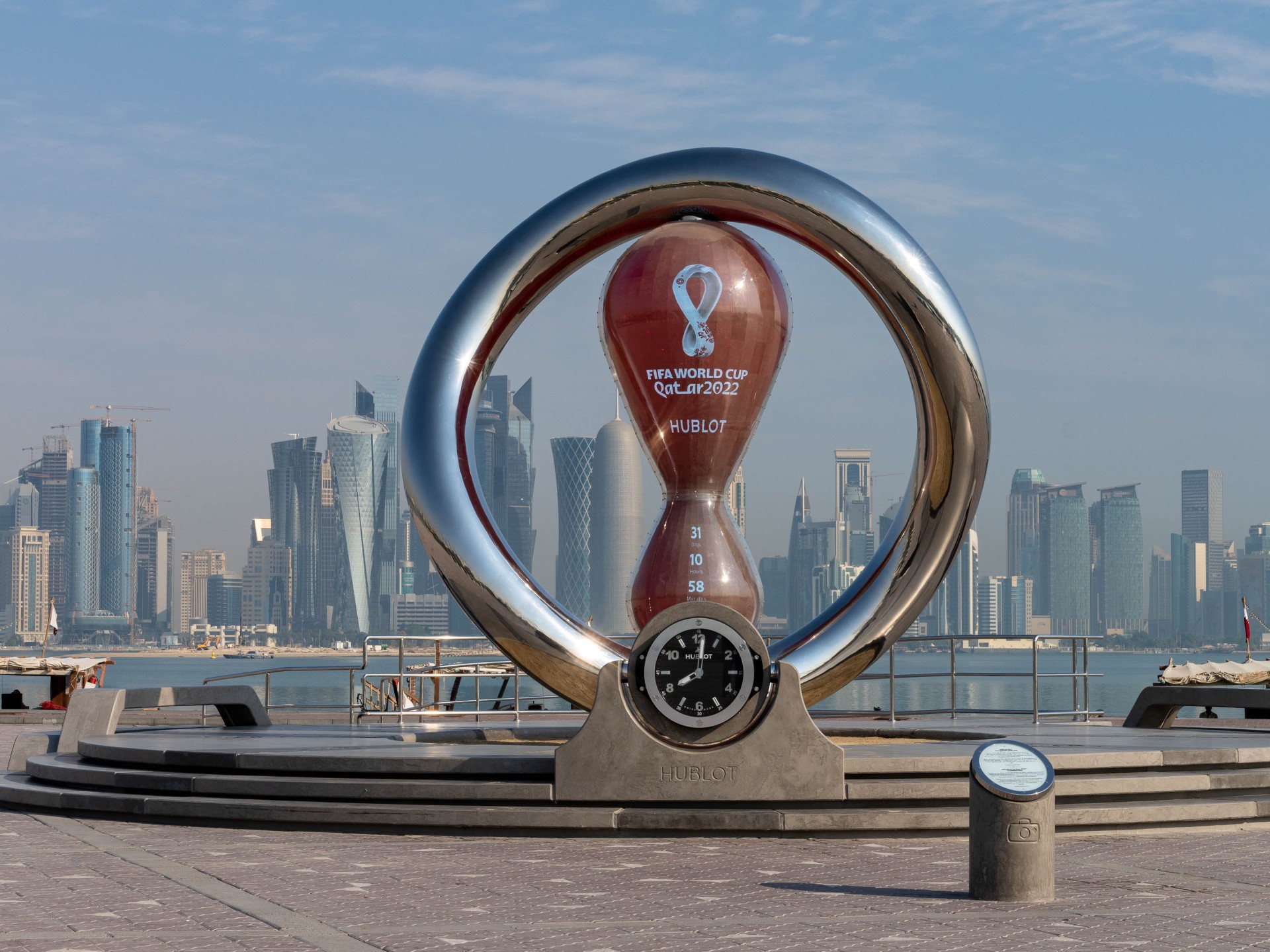 COVID during the World Cup in Qatar: Should you be worried?

The World Cup 2022 will be one of the first major sporting events since the start of the COVID-19 pandemic that will not have limitations on crowd numbers, and all eight stadiums will be allowed to fill to their maximum capacities.

The tournament kicks off on November 20 in Qatar and is expected to attract more than 1.2 million people to witness the biggest sporting event in the world.

In recent months, music festivals, political gatherings and business events have taken place with little to no health-related limitations.

Qatari authorities dropped COVID-related travel restrictions starting on Tuesday, including mandatory pre-arrival testing, so fans travelling from abroad will no longer need to show a negative COVID-19 test before boarding their flights to Qatar. 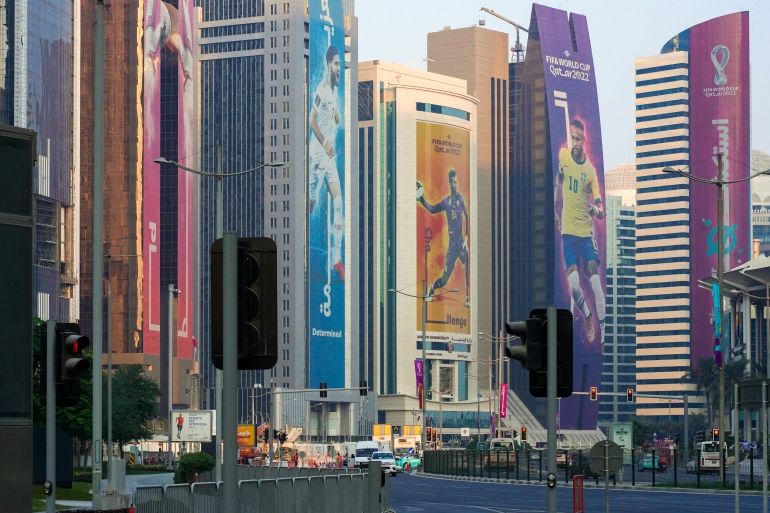 COVID-related hospitalisations and deaths are dropping, but as winter looms in the Northern Hemisphere and people spend more time indoors, health experts are warning of another global coronavirus wave.

In October, the World Health Organization and the European Centre for Disease Prevention and Control said Europe was entering its third pandemic winter and COVID-19 and seasonal influenza were “co-circulating”, increasing risks for vulnerable communities, such as the elderly and people with disabilities.

In the United States, cases of the new Omicron subvariants BQ.1 and BQ1.1 have doubled in recent weeks and could lead to a large surge of COVID-19 cases, according to some scientists.

To date, there have been more than 629 million confirmed infections globally and almost 6.6 million deaths.

While announcing its new health regulations, Qatar’s government said the contact-tracing app Ehteraz will no longer be necessary for entering any buildings except for health facilities.

On October 19, the government also announced that masks will no longer be required on public transport.

In a statement about the rollback of health controls, the health ministry pointed to the national vaccination programme and the continuing drop of COVID-19 cases in Qatar and around the world.

Cases in the Gulf country of 2.9 million people have decreased 34 percent from September 19 to October 17. To date, the country has recorded more than 465,000 infections and over 680 deaths since the pandemic began.

A resident of Qatar told Al Jazeera that she understood why restrictions were being removed, but she said it was still important to “keep your guard up”.

“For more than two years now, we have had a safety net of sorts,” said the resident, who wished to remain anonymous. “We had mask mandates, the need to be vaccinated, boosted and what not.

“Now it will mostly be gone. It makes me very uneasy because it’s not like the pandemic is over.”

Laith Abu-Raddad, a professor of Infectious Disease Epidemiology at Cornell University in Doha, said a large number of people coming together at the World Cup can result in more infections.

“There will be lots of mass gatherings, where people will be close to each other – inside the stadium, queues outside, fan zones, parties indoors where friends will watch the games together,” he told Al Jazeera. “This is why it is important for everyone to keep at least some measures of caution and avoid crowding in close proximity to other people.” 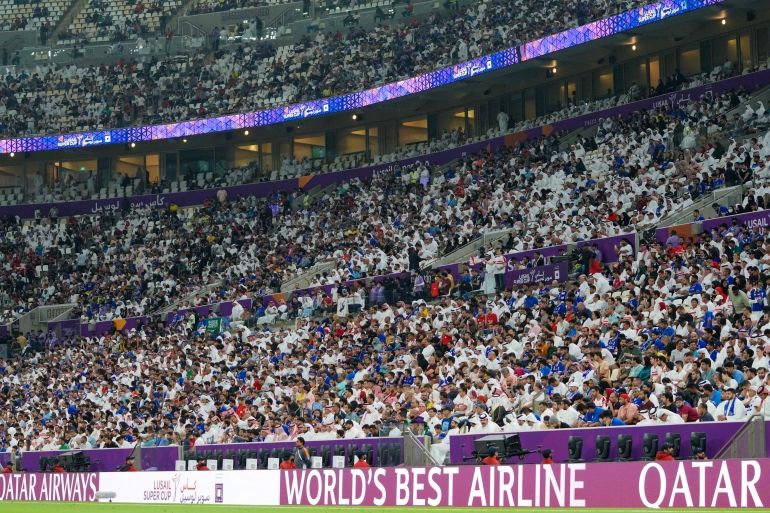 Abu-Raddad said it was “extremely important” for those over 50 to get their booster shots.

“This is really the simplest thing anyone can do to protect themselves because older people and people with co-morbidities are the people who have the highest risk,” he said.

Yet Zein Abid, who works as a security guard in Doha, said he and his friends have “almost forgotten” about COVID-19 and how it had previously “taken over” their lives for two and a half years.

“It’s something we have come to live with,” Abid told Al Jazeera. “I feel Qatar has handled the pandemic better than most countries … Death rates have been low. I think we will be fine.”

Abu-Raddad said that while he expects a rise in infections during the World Cup, the number of severe cases and hospitalisations were unlikely to reach “serious levels”.

For one thing, he said, there are high levels of immunity worldwide. More than 69 percent of people on the planet have received at least one dose of a COVID vaccine while 64 percent are fully vaccinated.

“Fans will be coming for a few days,” Abu-Raddad added. “It’s not like they’re coming here for a long time where they were going to get infected, infect others and be hospitalised here.”