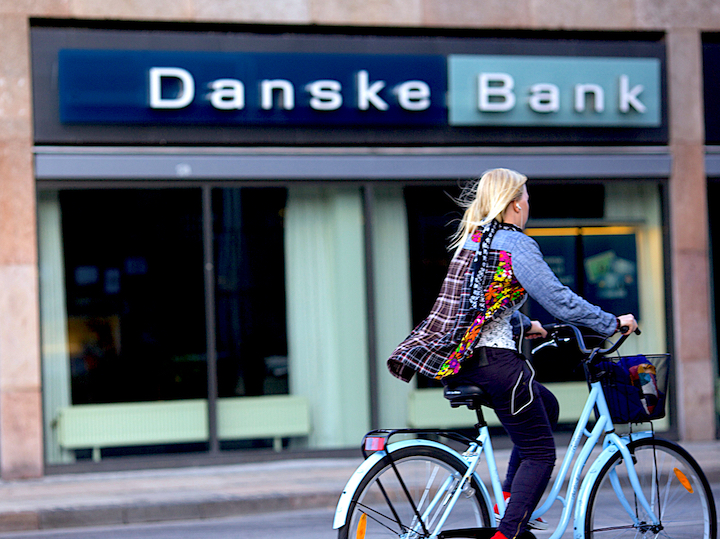 The financial watchdog overseeing Danske Bank A/S says the European Union needs to re-examine the limits of client privacy if it’s serious about fighting money laundering and other forms of financial crime.
Jesper Berg, the director general of the Financial Supervisory Authority in Copenhagen, says Europe must acknowledge that the current bias toward bank secrecy means “substantially more resources” are being spent on trying to catch illicit transactions. It also adds to the risk that there’ll be “some money laundering we won’t get at.”

“What I want to see first and foremost is that we have a public discussion on this trade-off,” he said in an interview. “It’s a political decision on how far one wants to go; this isn’t just a choice to be made by Denmark, but it’s also a choice to be made at the EU level.”

Berg has been running Denmark’s financial watchdog since 2015. Three years into the job, Europe’s most spectacular money laundering case erupted at his doorstep, as Danske Bank admitted that a large part of 200 billion euros ($240 billion) in non-resident flows in Estonia was suspicious. The bank, Denmark’s biggest, is now the target of criminal investigations in the U.S. and Europe, with a string of separate civil suits being pursued as well.

The experience shocked Denmark, which is used to topping Transparency International rankings as the world’s least corrupt country. The scandal has also overshadowed much of what Berg has done since, as he tries to figure out ways to equip financial supervisors to catch dodgy dealings before they balloon into another Danske-style crisis.

Berg says that ultimately the framework within which supervisors and banks operate might need to change, so information about suspicious transactions or questionable clients can be more readily shared and acted upon.
Add Comment