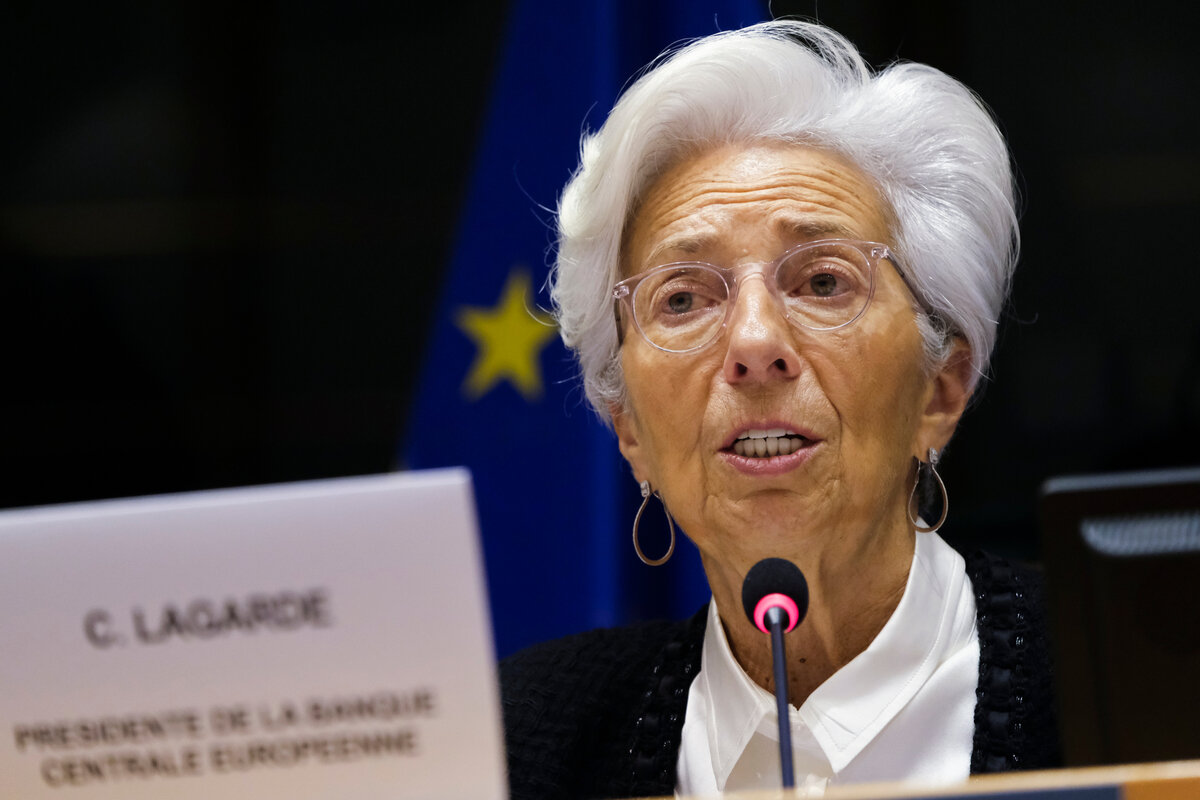 It could be a while before European Union gets a central bank digital currency, if it gets one at all.
In a Wednesday interview with Bloomberg Television, European Central Bank President Christine Lagarde laid out the complex decision-making process with which the bank will determine the future of a digital euro.

The ECB will soon release its analysis of eight thousand responses received from its digital euro consultation process. “That will be communicated to the European Parliament which is one of the key players as well as the Commission and the Council with which we operate,” she stated.

Based on that consultation, alongside the parliamentary work, the ECB’s Governing Council will decide whether the institution will begin experimenting with a CBDC by mid-2021.

Following an initial experimentation phase, the council would then hold a six-month or a one-year assessment on whether to roll out the digital euro, Lagarde stated.
Add Comment