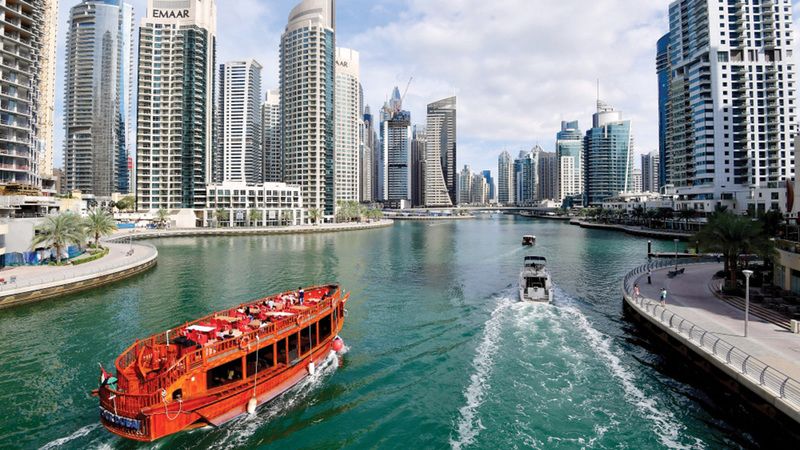 The most important sale of three apartments and villas in the “Business Bay” area is worth 41, 32 and 32 million dirhams.