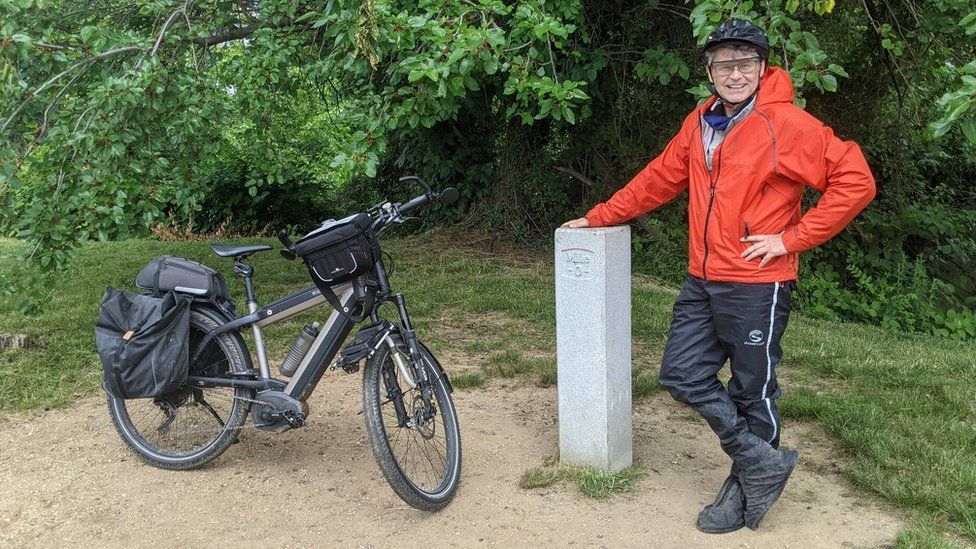 "The hills are pretty steep here," he says. "Despite the fact that I like to bicycle - as most Dutch people do - it was not practical. That's how I got into e-biking. I got one in 2019 and the rest is history."

Mr Maassen, the founder of a 250-person strong E-bike Lovers club in the US capital, is one of hundreds of thousands who have turned to electric bicycles for fun or to get around their cities and towns.

Put simply, an e-bike is any bicycle that uses an integrated electric motor to assist in propulsion. While some come equipped with a throttle and can be used like a moped, they can all be pedalled - a distinction that legally separates them from electric motorcycles.

In the US, the industry, rather than the government, broadly puts e-bikes into one of three categories.

Class 1 e-bikes are equipped with a motor that provides assistance only when pedalling, with the assistance stopping when the bike reaches 20mph (32km/h) while Class 2 e-bikes come equipped with a throttle that can be used to propel the e-bike to that same speed.

Class 3 bikes come equipped with a motor that provides assistance only when the rider is pedalling, stopping when the e-bike reaches 28mph (45km/h). 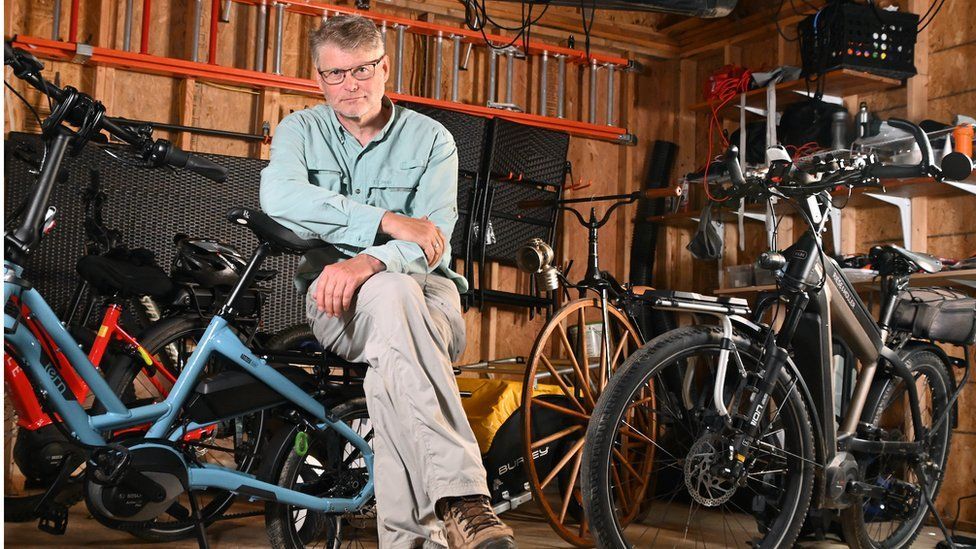 According to Mr Maassen, however, the classification system remains confusing, with riders themselves often not knowing exactly what kind of bike they are using.

"It's difficult to understand what they are, because they all look the same," he explains. "It's very often just a matter of software that makes a difference.

"Then you have conversion kits. People build their own e-bikes, and there's no classification at all, or people buy stuff on the internet, with who knows what kind of specifications," Mr Maassen adds. "That's very difficult to enforce."

Industry experts say the sector is riven by varied rules and regulations across local jurisdictions or internationally, with governments, manufacturers and industry groups offering a dizzying array of ways to compare and contrast e-bikes.

In the US, for example, the National Park Service ignores the industry classification system and instead deems that e-bikes of any class can operate on park grounds alongside bicycles, provided their engines do not provide more than 750 watts of power.

In the EU and UK e-bikes must not deliver any power without the user having to pedal and must never deliver more than 250W of continuous power. Power delivery has to cut out at 15.5mph (25km/h), but the rider can go faster unassisted. 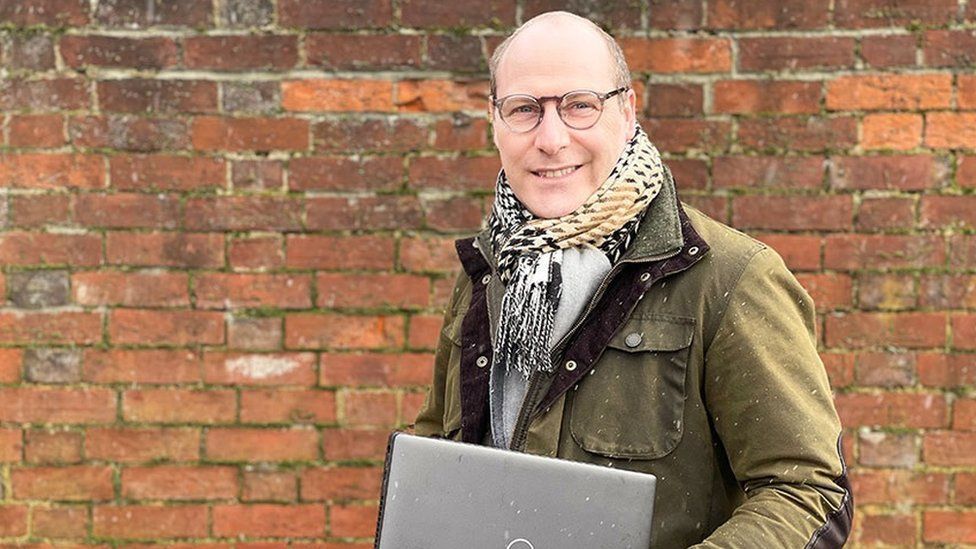 "It's frustrating, to say the least," says Richard Alvin, a London-based former adviser to the UK government and group managing director at EV Powered, a firm that analyses and reviews electric vehicles.

"The whole principle behind e-bikes is to make it easier for cyclists to travel further distances in an environmentally friendly way. Often, they invest a lot of money in the purchase and could potentially be unable to use it to its full potential due to differing interpretations of the laws."

Claudia Wasko, the California-based vice president and general manager of Bosch eBike Systems Americas, says that confusing rules - along with media and marketing materials that wrongly identify vehicles as e-bikes - could have even more serious consequences.

"Using them on facilities designed and designated for the use of bicycles and e-bikes may result in user conflicts, may be illegal if being ridden in areas designated for bicycles, or if equipped as a bicycle, may jeopardise efforts to promote uniform laws and gain wider acceptance."

Yet the confusing regulations have done little to dampen growing public enthusiasm for the technology.

In the US alone, e-bike sales rose 116% from $8.3m in February 2019 to $18m (£12m) a year later - just before the impact of Covid - according market research firm NPD and the advocacy group People For Bikes. By February this year, sales had reached $39m. 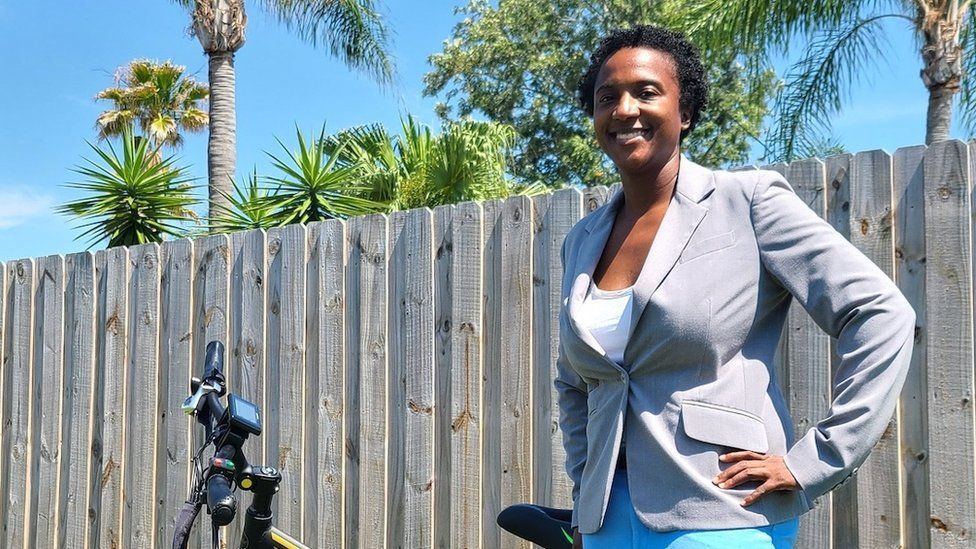 Terika Haynes, the chief executive and founder of DT Scooters, a Florida-based online retailer specialising in electric scooters and e-bikes, says suppliers were often unable to keep up with demand during the pandemic due to factory closures and supply chain disruptions.

"We're still dealing with it. It was unfortunate, it was our time to shine with everybody wanting to get out, exercise, and wanting to buy an e-bike. But the supply just wasn't there."

However, once these issues subside Ms Haynes believes e-bike adoption will continue to grow, partly as a result of increased usage as an alternative form of urban mobility, or by companies using them as easier alternatives to bicycle tours in cities across the globe.

As an example, she notes that DT Scooters was able to bulk purchase a number of e-bikes - at "a really good wholesale price" - that were originally intended to be used by a ride-sharing company in Europe before the pandemic.

"Prices are going up, and that's across all categories of both analogue bikes and electric bikes," says Ryan Birkicht of Pacific Cycle, which sells e-bikes under the Schwinn brand.

"The supply chain is still stressed and [manufacturers] are getting charged more for circuit boards or different electric components. I would imagine that for several years we are going to continue seeing the costs of electric bikes go up."

In the long term, he says prices will fall as more e-bikes are produced, and more potential e-bike riders are exposed to the technology.

"Electric bikes are something exciting. When you throw your leg over an e-bike, that's when it kind of clicks. It provides a lot of opportunities to do things maybe you wouldn't be able to on an analogue bike. I'd just encourage everyone to give it a shot."