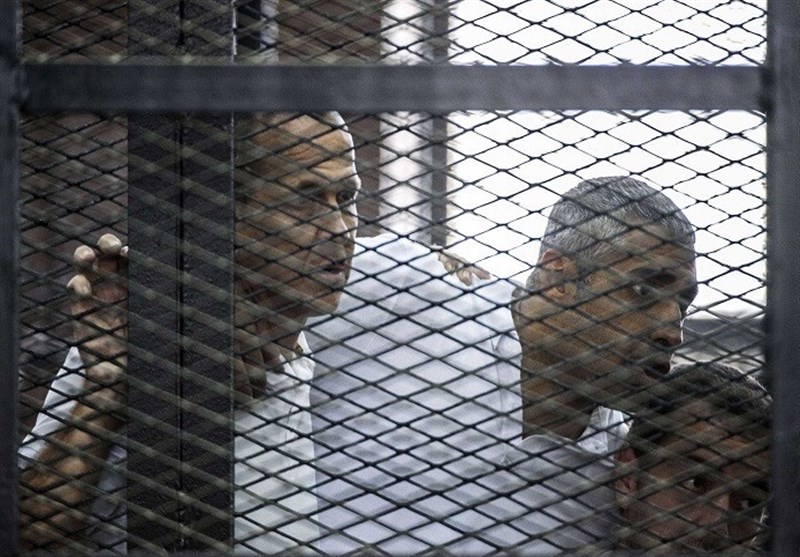 The Committee to Protect Journalists (CPI) revealed in a report documenting violations against journalists worldwide that the number of journalists currently behind bars in Egypt stands at 25.
According to the report, this number is the highest compared with other countries in the Arab world, with Saudi Arabia ranking second.

The report divulged that the number of detained journalists reached a global high in 2021, noting that 293 reporters were imprisoned worldwide until 1 December.

The report noted that despite a lower count of journalists in detention in Saudi Arabia, this does not signify progress in the freedom of the press.

"Authoritarian leaders are increasingly finding more sophisticated ways to block independent reporters and outlets – notably internet shutdowns and increased surveillance through high-tech spyware – than keeping them behind bars," the report detailed, according to the Middle East Eye.

The report cited the murder of Saudi journalist Jamal Khashoggi by a team of Saudi agents in 2018, noting that this likely acted as a deterrent to silence journalists more effectively than any fresh wave of arrests.
#Jamal Khashoggi
Add Comment