Elon Musk says the "Tesla Bot", which stands around 5ft 8in tall and weighs 125lbs, could have "profound implications for the economy".

Elon Musk has claimed Tesla will likely launch a humanoid robot prototype as early as next year, designed to do "boring, repetitious and dangerous" work.

The billionaire said the "Tesla Bot," which stands around 5ft 8in tall and weighs 125lbs, would be able to handle a range of jobs - from attaching bolts to cars with a wrench, to picking up groceries in shops.

It would also have a screen where a human face would be to provide "useful information", Mr Musk added. 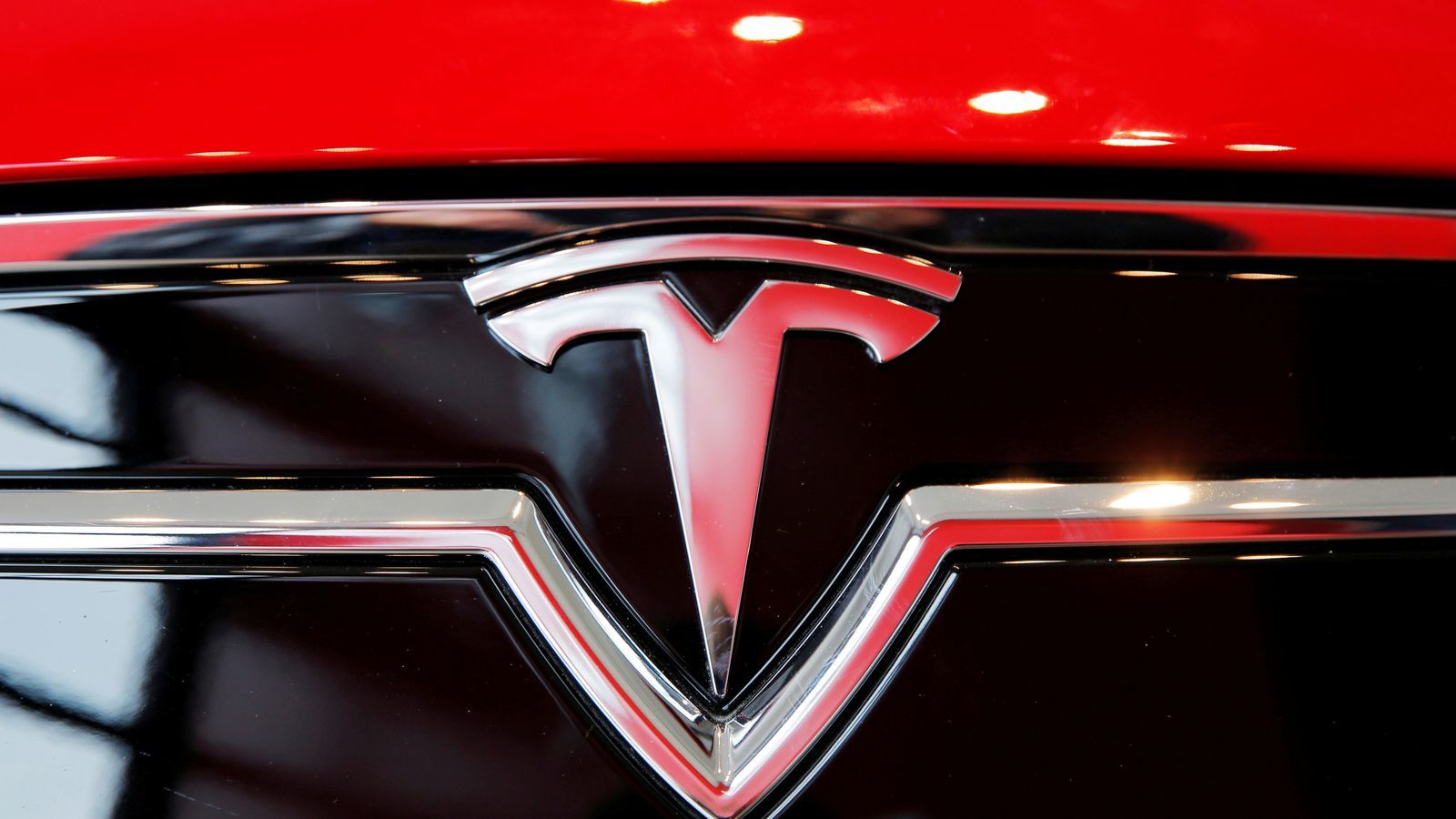 It comes amid an investigation into the safety of Tesla's "Full Self-Driving" software.

Describing it as an extension of Tesla's current work to build self-driving cars, Mr Musk said the robot would use the same computer chip and navigate with eight cameras in a similar manner to the company's vehicles.

Speaking at Tesla's AI Day, Mr Musk said the robot would have "profound implications for the economy" and address the labour shortage.

He said it was important to make sure the machine was not "super expensive".

However, some questioned whether Mr Musk, who has frequently announced grand technology advances at showpiece events only to scale back plans, will be able to deliver on his aims for the robot.

"Is the 'Tesla Bot' the next dream shot to pump up the hype machine?," Raj Rajkumar, professor of electrical and computer engineering at Carnegie Mellon University, told Reuters.

"I can safely say that it will be much longer than 10 years before a humanoid bot from any company on the planet can go to the store and get groceries for you."

It comes amid an investigation into the safety of Tesla's "Full Self-Driving" software. Two US senators have also called on the Federal Trade Commission to investigate Tesla's claims for its system.

While Mr Musk did not comment on the National Highway Traffic Safety Administration investigation, he did say he was confident the company would achieve full self-driving with higher safety than humans using current in-car cameras and computers.

It comes after Mr Musk said he "rather hates" being CEO of Tesla, but claimed he had to remain in charge "or the company was going to die".

He made the remarks in July as he took the stand on the first day of a trial to decide if the billionaire forced the company into a $2.6bn (£1.9bn) acquisition of a solar panel company, which was founded by Mr Musk and two cousins, in order to bail the failing firm out.

The trial is yet to conclude.