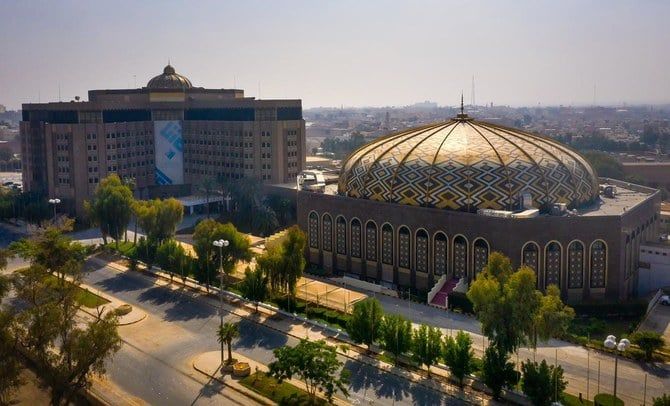 The Global Center for Combating Extremist Ideology, and messaging platform Telegram, removed more than 15 million online items of content and closed down 6,824 channels in 2022.

The center, known as Etidal and based in Riyadh, has been collaborating with Telegram on preventing and countering terrorism and violent extremism by reviewing online content posted in Arabic.

Both organizations have agreed to expand their coordination to detect and remove material glorifying terrorism.

The joint team monitored and removed about 8.5 million items of extreme content by the three terrorist organizations, Al-Qaeda, Daesh, and Hayat Tahrir Al-Sham, from September to December last year, broadcast through 3,616 channels.

On Feb. 21, 2022, Etidal and Telegram announced a deal to step up their joint cooperation on tackling the issue. 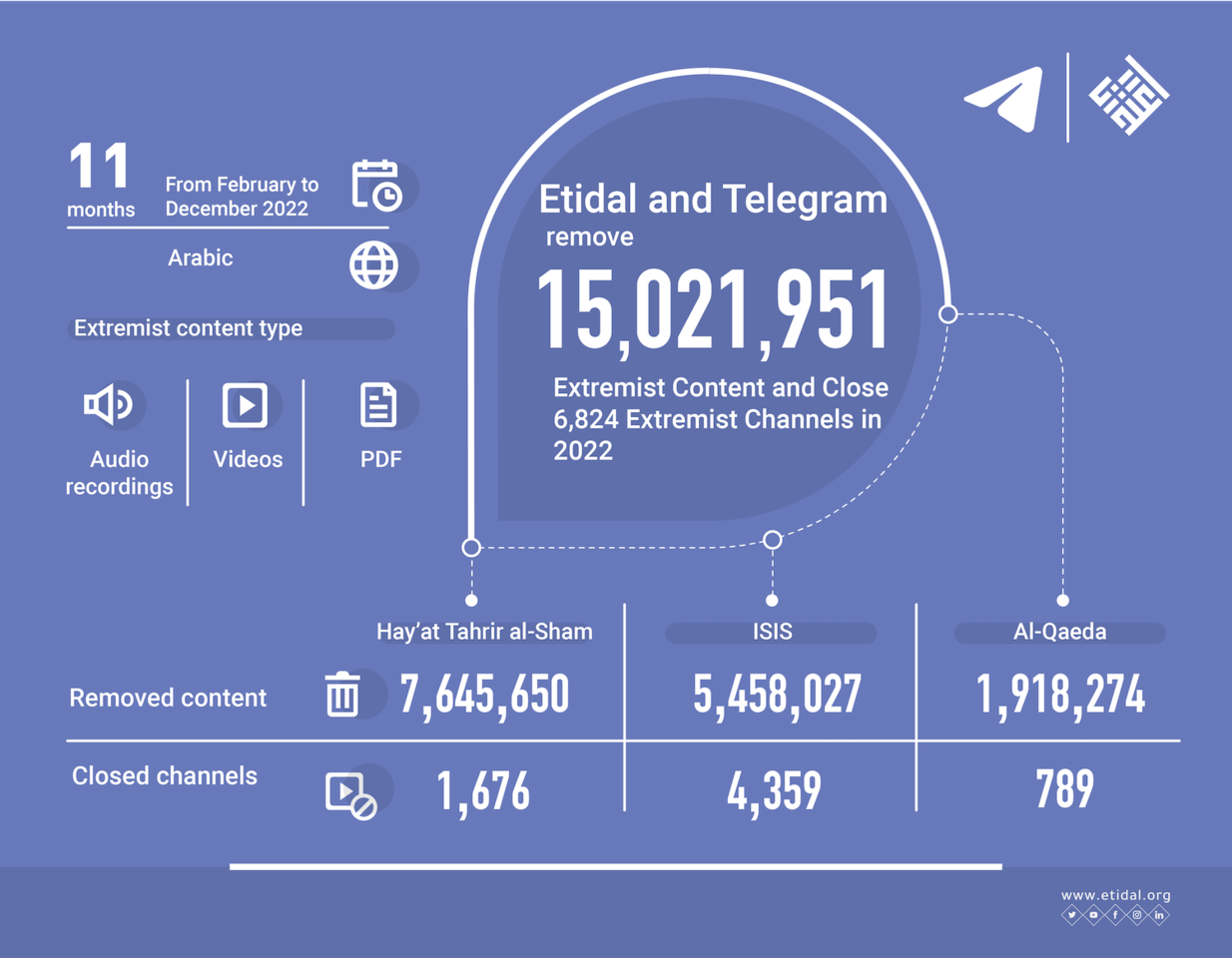 Among items referred were media files — PDFs, videos, and audio — uploaded by groups on Telegram and public Telegram channels hosting the material.

The cooperation agreement aims to protect the platform’s users from extremist content, ideological influences, and attempts to exploit the space in trading content.

The UN Office of Counter-Terrorism hailed Etidal’s efforts in combating certain ideologies in August, saying that the global center had practical insights into various extremist groups.

Mansour Al-Shammari, secretary-general of Etidal, recently received a high-level delegation in the Saudi capital from the UN.

The two sides discussed ways to develop cooperation in preventing and combating terrorism and violent extremism.

The visiting delegation was briefed on the center’s efforts in defeating extremist ideology, and its societal initiatives.
Add Comment