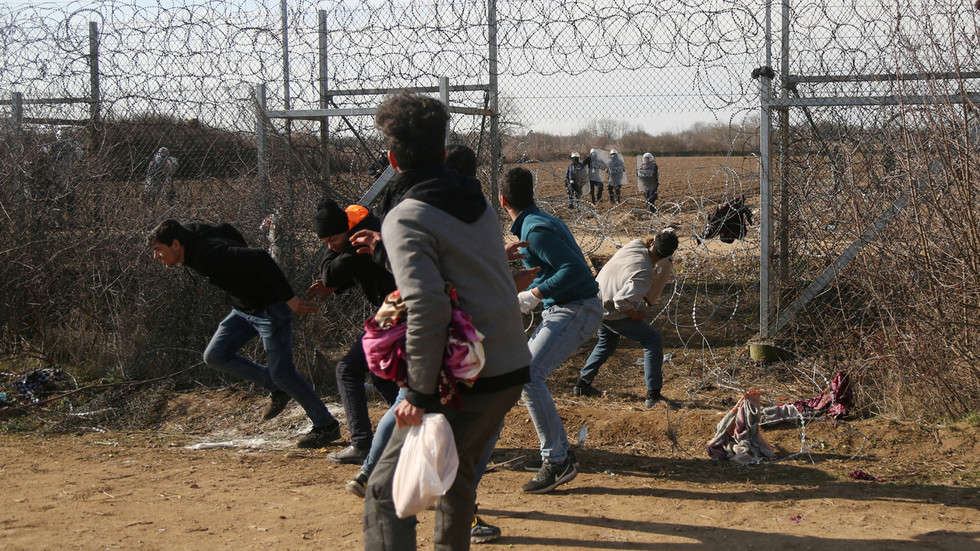 EU must stop 'playing for time' Turkey says, as it calls on bloc to expand customs union and allow Turks visa-free travel

The EU must speed up the process of strengthening ties with Turkey, the country's foreign minister Mevlut Cavusoglu said on Wednesday ahead of a summit of the bloc's leaders where they will consider future relations with Ankara.
EU member states should "stop playing for time," Cavusoglu told reporters after a NATO foreign ministers' meeting in Brussels, where he urged the bloc to make "concrete steps" towards better ties, rather than "conditional remarks."

Cavusoglu said the customs union agreement Turkey has with the EU, which currently only covers industrial goods, should be updated.

He also called on Brussels to update its visa liberalization agreement with Ankara to allow Turks to travel visa-free in the EU.

It comes as EU leaders are set to discuss their tense relations with Turkey at a summit on Thursday, where they are expected to update a 2016 agreement under which Ankara stops migrants entering the bloc in exchange for EU funding.

But on Monday the German foreign minister Heiko Maas warned that EU sanctions against Turkey remain a possibility after Ankara withdrew from the Istanbul convention, which is designed to combat violence against women.

Maas did concede that Turkey had made progress in the de-escalation of its dispute with Greece in the eastern Mediterranean, but warned that the EU could impose sanctions if Ankara moved away from its "constructive course" in other areas.

Turkey has been in official accession talks with the EU for more than 15 years, but in recent times has been criticized by Brussels for "backsliding" in the areas of democracy, the rule of law and fundamental rights.

Negotiations were effectively frozen in 2018 and in December the EU slapped Turkey with fresh sanctions over its drilling activities in disputed waters in the eastern Mediterranean.
Add Comment