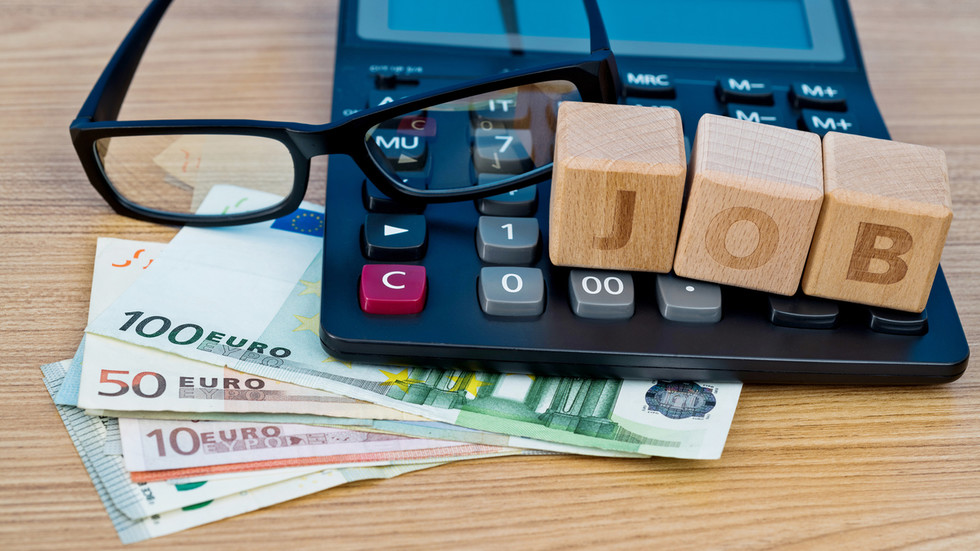 The EU’s response to the Covid-19 pandemic has wiped out around six million jobs in the bloc, half of which were filled by young workers, the European Commission has said.
“The pandemic has caused six million job losses. Young people are particularly hard-hit, with nearly three million young people currently unemployed in the EU,” European Commissioner for Jobs and Social Rights Nicolas Schmit told Sputnik news agency.

According to the top EU official, the unemployment rate in January amounted to 7.3%, marking an increase of 0.7% against the same period a year ago.

Brussels has reportedly launched a youth employment support program to tackle the crisis. The project will help member states of the 27-nation bloc to introduce national short-time work schemes to preserve employment.

Under the Support to Mitigate Unemployment Risks in an Emergency (SURE) program, up to 2.5 million companies affected by the pandemic have received financial aid to retain workers, according to the commissioner.