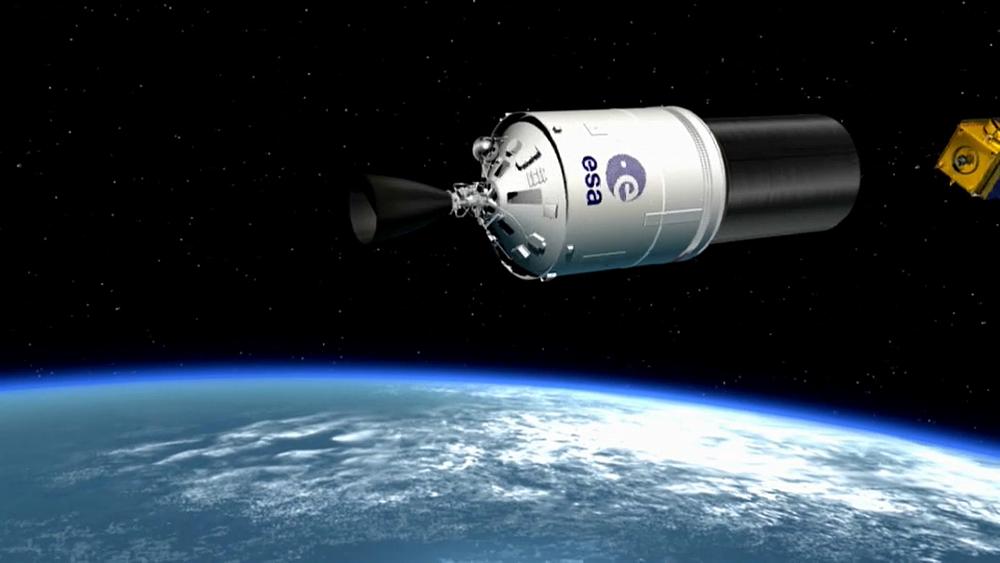 Europe must be ambitious to stay ahead in the space race, says ESA

The European Space Agency's Director-General has set out an ambitious plan, which he says will keep the agency on the front foot in the space race.
Europe needs to be more ambitious to avoid being left behind in the new space race.

That's the message from the European Space Agency, as it sets out its vision for the future.

Josef Aschbacher, the agency's Director-General set out an ambitious plan - entitled Agenda 2025 - which he says will keep the agency on the front foot in the space race.

He said he expects the industry to generate revenue of more than €800 billion by 2040, and that Europe must act now if it wants a slice of this pie.

Aschbacher said: "There is a danger of being left behind. Europe needs to reflect on what it wants to do in space. I want our investments to be increased so that we are at the level of the United States and China."

He said at the moment the agency was not there. And it needs to be more modern, faster, leaner and efficient to meet the challenges of the next decade.

He said ESA is focused on putting the first European on the Moon's surface by the end of this decade, defining a role for human exploration on Mars, and a renewed presence in low Earth orbit.
Add Comment