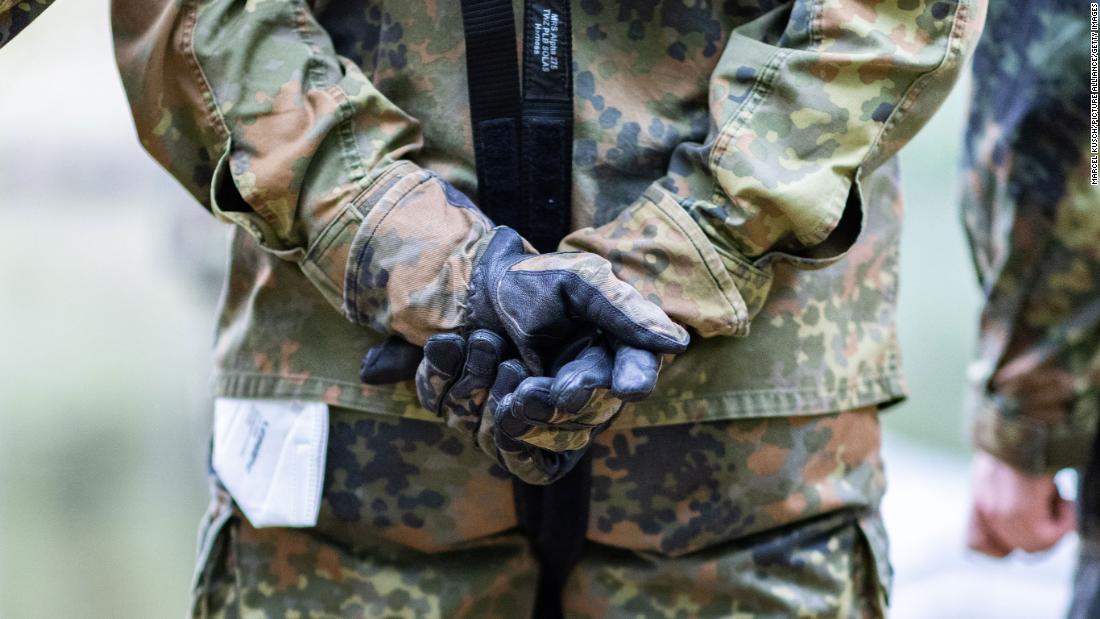 Two former German soldiers have been arrested on suspicion of attempting to create a paramilitary unit to fight in Yemen's civil war, prosecutors said Wednesday.
The men -- identified as Arend-Adolf G. and Achim A. -- are "strongly suspected" of trying to set up a terrorist organization and recruit other former soldiers and police officers, the federal prosecutor in Karlsruhe said in a statement.

The ringleaders are former members of Germany's Bundeswehr and wanted to recruit around 150 members to intervene in the ongoing conflict in Yemen. Their aim was "pacifying" the region and forcing Houthi rebels and the Yemeni government to negotiate, the statement added.

One of the men, Achim A., had been trying to get in touch with Saudi government representatives in an attempt to secure funding for the group, but his calls went unanswered.

Meanwhile Arend-Adolf G. had already contacted at least seven people in a bid to get them to join the project.

The pair was aware that their private paramilitary unit would inevitably carry out "acts of killing" during their deployment. They also expected civilians to be killed and injured in connection with fighting, the prosecutor's statement said.

They were arrested in the early hours of Wednesday at their respective homes in the Breisgau-Hochschwarzwald district of southwest Germany and in the city of Munich.

The arrests come as Germany in recent years has faced a series of high-profile scandals involving current and former members of its armed forces, often involving far-right links.

In June, an elite state police unit -- called SEK -- was dissolved after its officers were alleged to have glorified the Nazis in an online chat group.

And last year the military's elite commando force -- known as KSK -- was partially disbanded after a report found far-right extremism within its ranks.
Add Comment