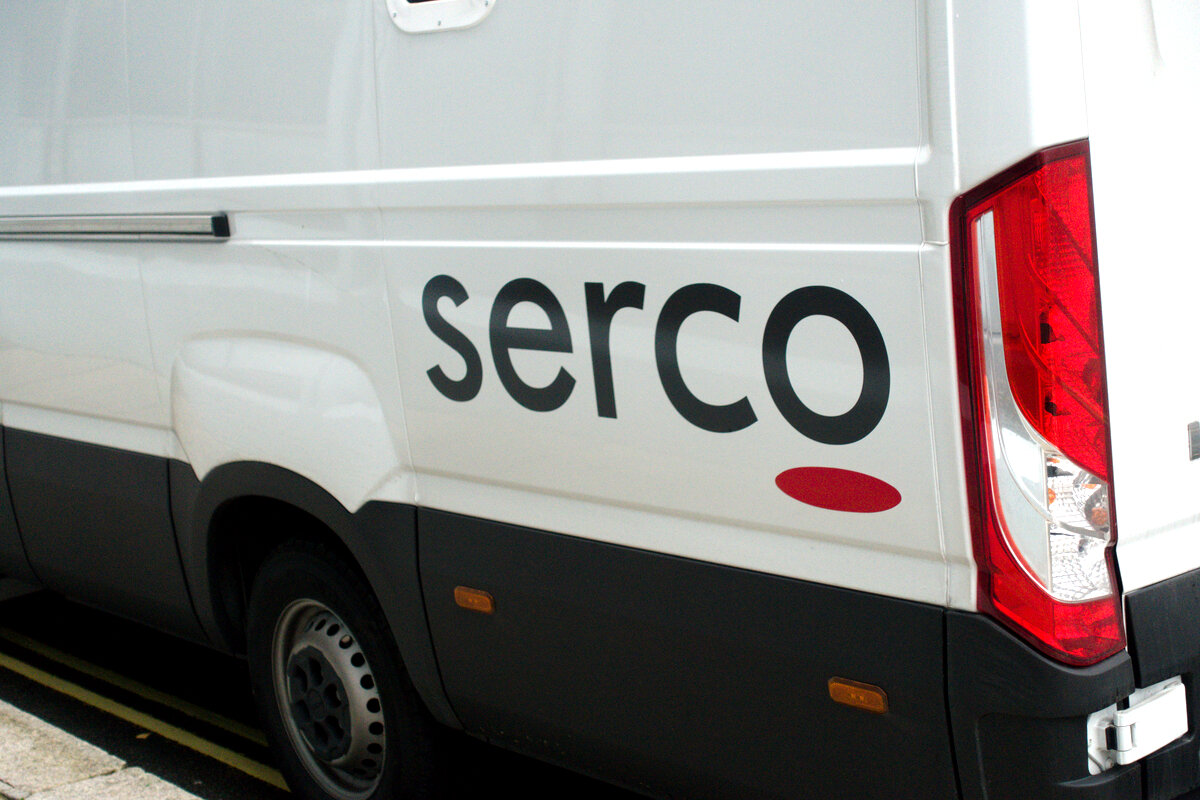 Two former Serco Group Plc directors concealed 12 million pounds ($16.5 million) in profits from the U.K. Ministry of Justice, ultimately defrauding both the government and taxpayers, prosecutors told a London court.
Simon Marshall and Nicholas Woods were accused of making false representations about an electronic-tagging contract to the Justice Ministry from 2011 through 2013 at the first day of a trial Tuesday in London.

Prosecutors from the Serious Fraud Office told the jury that the company reduced an apparent profit of around 27 million pounds to roughly 15 million pounds in the financial models given to the Ministry, concealing 12 million pounds in additional profit. The contract was funded by the Treasury, and ultimately the British taxpayer.

“This is about a fraud on the taxpayer, on public funds, carried out by the defendants to benefit Serco,” said Michael Bowes, a lawyer for the SFO. It’s not possible to quantify the precise financial gain for Serco or the loss to the Ministry, he said.
Add Comment