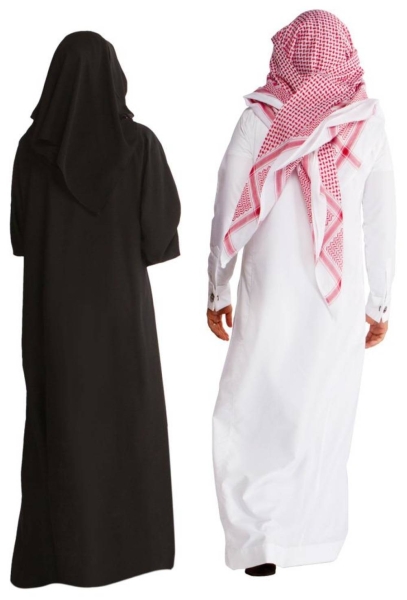 The relative lodged the complaint against the woman following a dispute between them, according to a report in Al-Watan newspaper.

During the interrogation, the woman confessed to the crime, saying she impersonated her sister following her death and that was with the collusion of her husband, who had married her deceased sister earlier.

The woman continued using her sister’s identity as a Saudi citizen after the death of the husband.

The woman tried to mislead security officials at the beginning of the interrogation by giving conflicting testimonies. The officials saw contradictions in her statements including details such as age, which mismatched the data in the Saudi identity card that she carried.

After more than an hour of questioning during which she repeated her conflicting statements, the woman broke down. She finally admitted to the crime, saying her sister was the actual owner of the ID she was carrying.She said that her deceased husband was a Saudi national, who first married her sister and that they lived together in the Kingdom. Subsequently, the woman’s sister obtained Saudi citizenship. Later, she fell seriously ill, leading her return to her country of origin where she died.

The woman said her sister’s husband then married her. He took her to the Kingdom, impersonating her identity. This allowed her to use the deceased sister’s name and ID.

The woman used her sister's Saudi ID all through the 19 years she lived in the Kingdom, even after the death of her husband.

The woman said only those who were close to the family knew of the identity theft, and the impersonation continued until one of her relatives revealed her real identity to the security authorities following a personal dispute between them.

A criminal case was registered against the woman on the charge of using a forged document under Article 19 of the Code of Criminal Procedures.

The charge of forgery as stipulated in Article 27 was dropped because of the statute of limitations, which stipulates a time limit of 10 years for prosecution in forgery cases.

In the present case, not only the woman's involvement in forging the document occurred more than 10 years ago but the culpability of her husband in the case lapsed due to his death according to Article 22 of the code.
Add Comment