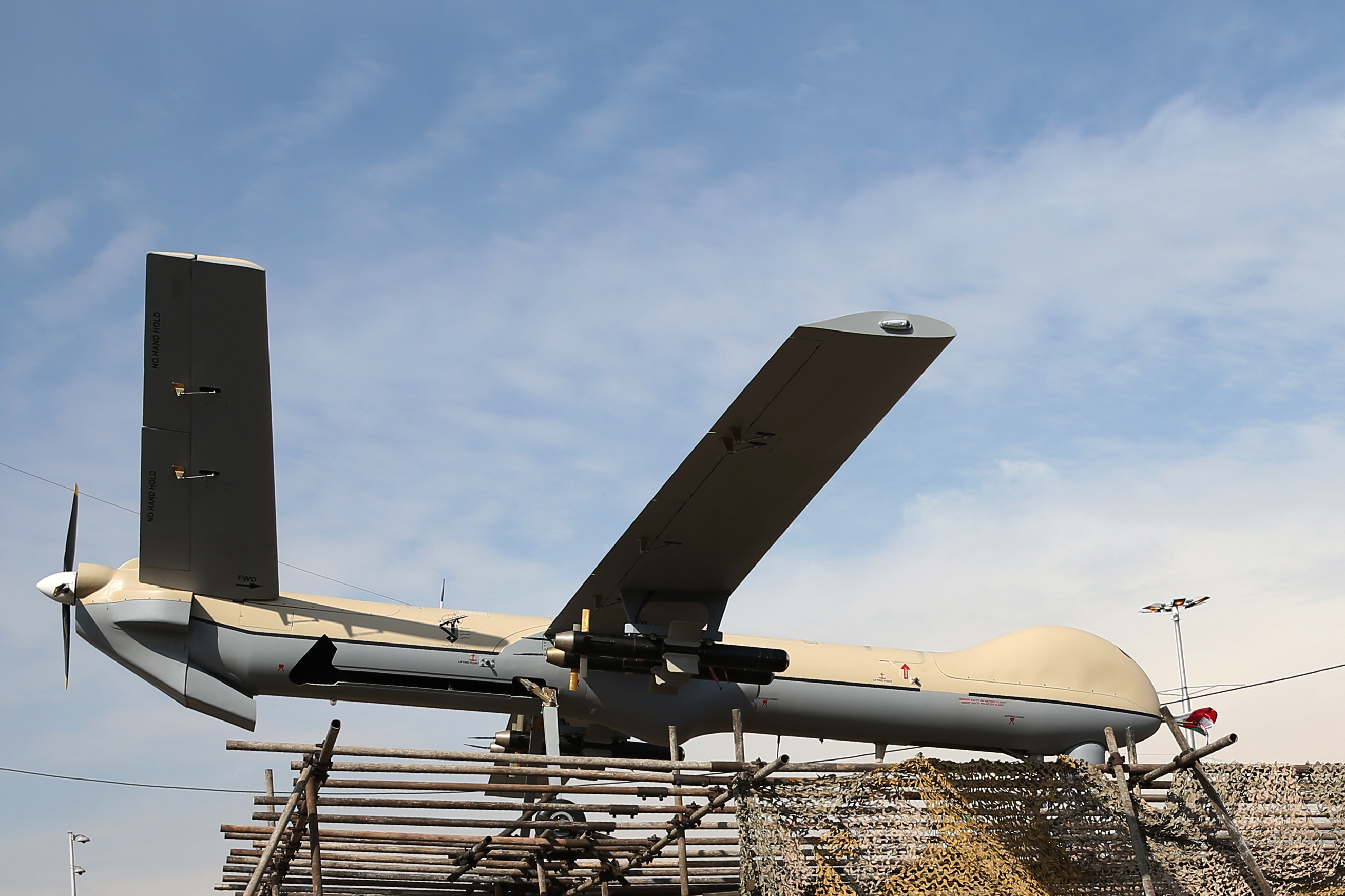 First of ‘hundreds’ of Iranian drones arrives in Russia

A deepening security relationship between Moscow and Tehran concerns Pentagon officials.
The first shipment of what U.S. officials assess will be hundreds of Iranian unmanned aerial vehicles has arrived in Russia, according to a Pentagon spokesperson.

The U.S. confirms that Russia has received two types of drones from Iran, the Mohajer-6 and Shahed-series, Defense Department spokesperson Todd Breasseale told POLITICO, corroborating earlier reports. The drones can be used to conduct strikes, electronic warfare and targeting, he noted.

This initial tranche is likely part of Moscow’s plans to import “hundreds” of Iranian drones of various types, which Russia intends to use on the battlefield in Ukraine, Breasseale said.

However, Breasseale noted that information indicates the drones in the initial transfer have already experienced a number of failures.

He also noted that Russian forces in Ukraine are suffering from supply shortages, in part because of sanctions and export controls. This is forcing Russia to depend on “unreliable nations like Iran” to fill their needs.

“Russia deepening their alliance with Iran is something that the whole world — and especially those in the region — should watch and see as a profound threat,” Breasseale said. “We will vigorously enforce all U.S. sanctions on both the Russian and Iranian arms trade and we will stand with our allies and partners throughout the region against the Iranian threat.”

Top U.S. officials have warned for weeks about Russian cooperation with Iran. National security adviser Jake Sullivan told CNN in July that the U.S. had information indicating Iran was “preparing to provide Russia with several hundred UAVs, including weapons capable UAVs” for use on the battlefield in Ukraine.

Russian operators have been undergoing training in Iran for weeks as part of the agreement for UAV transfers, according to a spokesperson for the National Security Council, who asked to remain anonymous to discuss a sensitive matter.

Beyond the drone transfers, the U.S. has seen recent reports that Russia launched a satellite with “significant spying capabilities” on Iran’s behalf, the spokesperson said.

“This demonstrates that as Russia endures costs on the battlefield in Ukraine, it is experiencing difficulties in sustaining its own weapons, as it looks to countries like Iran for capabilities to sustain its forces,” according to the spokesperson.

“It also makes the case for U.S. engagement in the region so we don’t leave a vacuum for China or Russia,” the spokesperson added.

The news that the first Iranian drones have arrived in Russia comes as Iran-backed militant groups continue to foment violence against American forces in the Middle East. President Joe Biden ordered airstrikes last week against infrastructure facilities used by Iran’s Islamic Revolutionary Guard Corps in Syria, prompting a series of back-and-forth attacks between U.S. and Iran-backed forces there.

The Biden administration is looking to strike a tricky balance in dealings with Tehran, as negotiators make progress toward reviving the 2015 nuclear agreement after more than a year of talks.
#Joe Biden
Add Comment