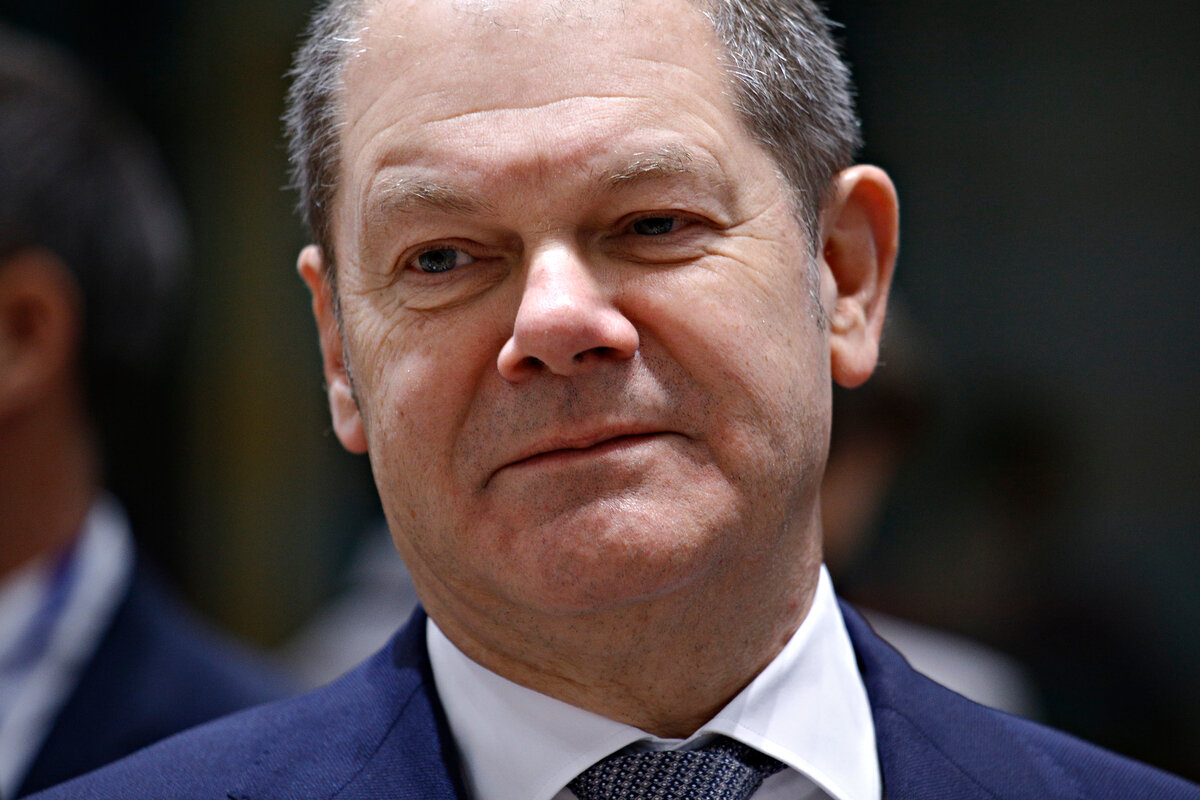 German prosecutors raided the finance and justice ministries on Thursday as part of an investigation into the government’s anti-money laundering agency, putting the spotlight on Germany’s failings in tackling financial crime.
The probe into the Financial Intelligence Unit, an agency of the finance ministry under Social Democrat chancellor candidate Olaf Scholz, is looking at whether the unit was told to ignore warnings from banks of suspect payments to Africa.

The raids come at a pivotal moment for Scholz, who opinion polls suggest has a good chance of becoming German chancellor in national elections on Sept 26.

The FIU, along with the Germany’s financial regulator, Bafin, both under the finance ministry, have previously been criticised for failing to detect problems at payments company Wirecard, which collapsed in the country’s biggest post-war fraud scandal.

“This is a security risk for Germany,” said lawmaker Fabio De Masi. “We need a financial police with criminal expertise. Germany is a paradise for criminals.”

The Finance Ministry said it had bolstered staff at the FIU agency from 165 to more than 460, as well as giving it more responsibility and technical resources.

The ministry said in a statement that it supported the investigation and noted that suspicion was not directed at the ministry’s employees.

The probe comes at a critical moment, as the country’s anti-money laundering efforts are under review by the Financial Action Task Force (FATF), a global body that groups countries from the United States to China, to tackle financial crime.
Add Comment