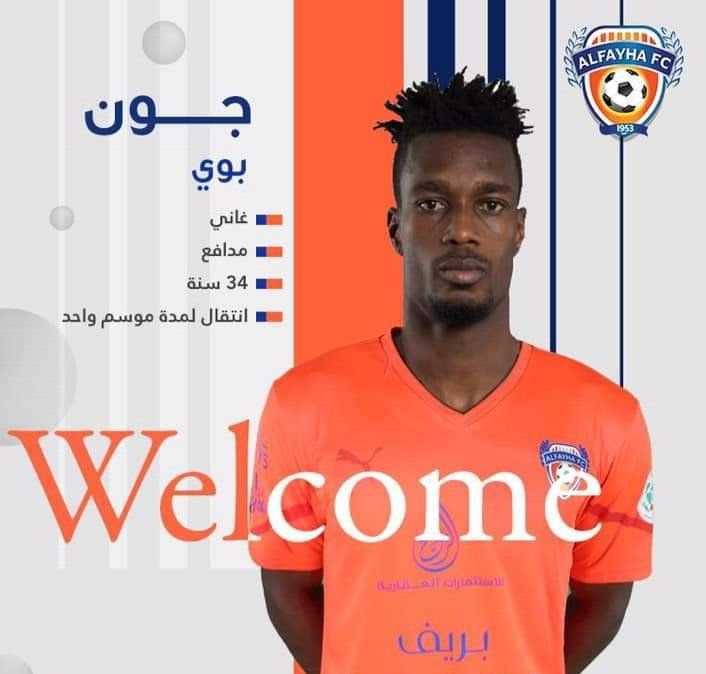 Boye signed a one-year contract with an option to extend after passing his medical examination.

The 34-year-old became a free agent after leaving French Ligue 1 side FC Metz on 30 June 2021 after three successful seasons.

During his last spell in the 2020/2021 campaign, Boye was captain Metz and went ahead to make 35 appearances.

The centre back previously played for Stade Rennes in France, Kayseri Erciyesspor and Sivasspor in Turkey before joining Metz in July 2018.

Boye has 68 caps for the Ghana national team and has scored 5 goals in the process having played at the FIFA World Cup and Africa Cup of Nations.